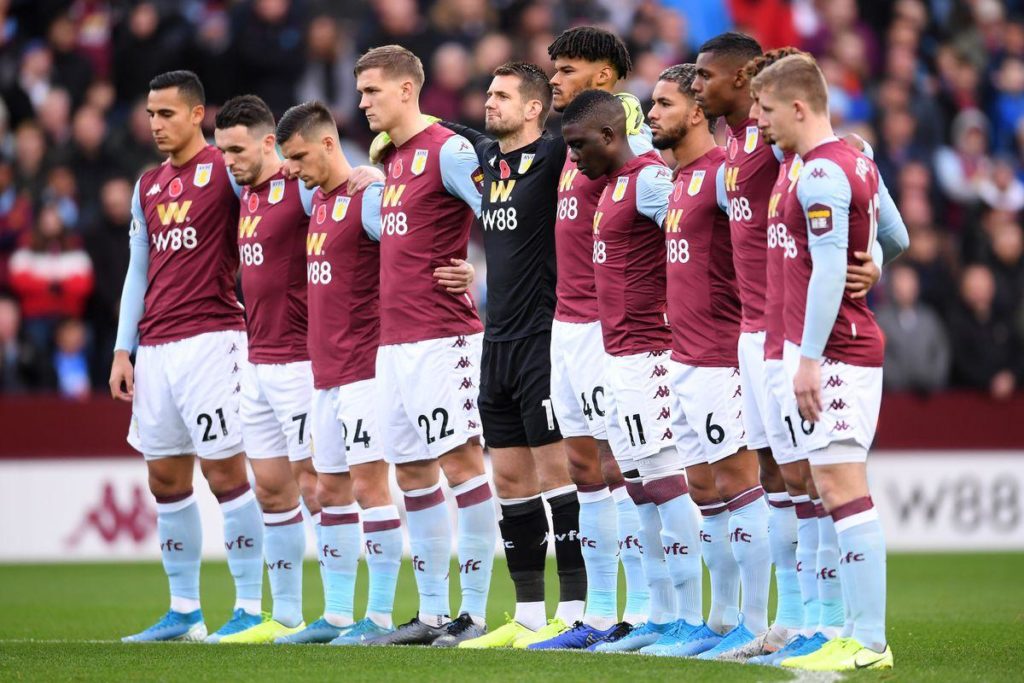 Former Liverpool defender Mark Lawrenson has backed Aston Villa to escape relegation ahead of the Villans’ opener against Sheffield United in 17th June.

Aston Villa host Sheffield United in Premier League’s opening game of the resumed season on June 17. They sit 19th in the table with a game in hand. Any positive result from the game can take them out of the relegation zone. However, it wouldn’t help them in staying up this season.

“It is obvious where Villa need to improve if they are going to climb out of the bottom three because, defensively, they have been a nightmare,” said Lawrenson in the return of his weekly BBC predictions column. “They have made a lot of individual mistakes and have conceded an average of two goals a game in the Premier League this season, which means they usually need to score at least three to win. If that is the case, you are not going to get very far.

“This is a chance for them to put that behind them, though. They were on a run of four straight league defeats when the season stopped, but it won’t feel like that because it is so long ago that they last played – 100 days, exactly, since they lost 4-0 at Leicester on 9 March.

“They will not have turned into world-beaters overnight but I have heard Jack Grealish talking about how they are raring to go, and I can believe it. It is a fresh start for them, and a chance to cut those errors out.”

The Villans have lost all five of their last five games before football was suspended due to the coronavirus pandemic. They are two points behind West Ham, Watford, and Bournemouth who are 16,17 and 18 in the table respectively. A win would help them leapfrog these teams in the league table.