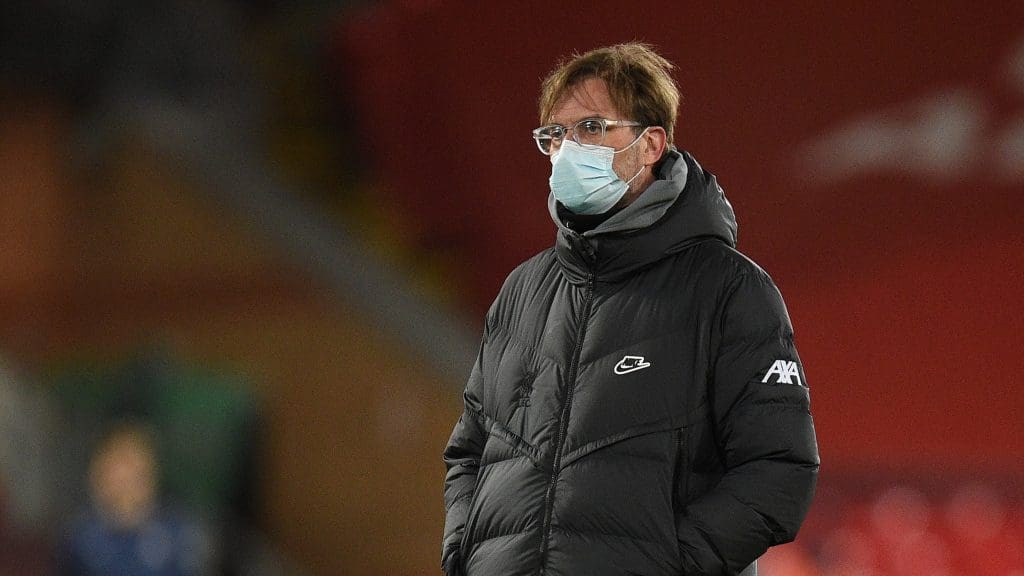 The Coronavirus pandemic, which began almost a year ago now, is still creating several conflicts all over the footballing world. At first, it was a complete lockdown which was followed by 14-day quarantine periods which has now come down to 10-day quarantine periods in most of the countries in Europe, more specifically, in England. The world is currently divided into red, orange & green zones and this is causing a huge conflict between the clubs in Europe and the red zone countries.

“‘I think all the [Premier League] clubs with the same problems agree we cannot just let the boys just go and then sort the situation when they return with a 10-day quarantine in a hotel or whatever. That is just not possible”– these were the words of Liverpool manager, Jurgen Klopp, before his team’s match against Chelsea on Thursday night. It tells you how serious clubs are about this pandemic situation, and the drastic effects a 10-day period could cause, moreover hamper a campaign completely.

They are set to face Aston Villa at the start of April, along with a potential first leg of the quarter-final of the Champions League. Brazil wants Alisson Becker, Fabinho and Roberto Firmino to be in the squad for their world cup qualifiers against Colombia & Argentina on the 27th & 31st of March respectively.

Currently, the entire South American continent is a red zone area. According to the current restrictions, if the aforementioned players are allowed to play these games and if they were to return immediately on April 1, they would still need to undergo a 10-day quarantine period, and that kind of a loss to an already injury-prone Liverpool will cause a severe hit to their Premier League and Champions League campaign.

Klopp went on to add: “I understand the needs of the different FAs but this is a time when we cannot make everybody happy. We have to admit that the players are paid by the clubs so that means we have to be the first priority. That’s how it is. I get the need with the competitions coming up in the summer – I get it – but you cannot make everybody happy at the same time in this period of our lives. Everybody agrees, we cannot let the players just go and have them come back and stay in a quarantine for 10 days in a hotel. That is not how we can do it”.

This is not the first time that clubs & countries have been at a crossroads in terms of allowing players to leave for international duty. In 2019, in a very bizarre and egotistical event, Bayern president Uli Hoeness warned the DFB (German Football Association) to choose Manuel Neuer instead of Marc Andre Ter-Stegen in goal.

In an interview with Sport Bild, the Bayern president said: “We would never accept that [Ter Stegen replacing Neuer as No.1]. [If Bayern are informed of the change] before it happens, we won’t send any players to the national team anymore.” This is the kind of behavior that needs to nip in the bud by FIFA because it is a lack of respect for the players, the German Football Association and other clubs around Europe.

However, in Jurgen Klopp & Liverpool’s case, there is a point to be made. International matches, moreover World Cup qualifiers is an event, players should be legally released for, but not at the risk of hampering a club’s current campaign. Liverpool as a football club could lose a lot of revenue if they fail to finish in the Top 4 this season or even if they fail to progress through the knockout stages of the Champions League. All the players are paid by the clubs on a weekly basis and it is unreasonable of FIFA to expect clubs to release players from international duty, only for them to come back and be quarantined and not play for 10 days for the club that have been paying their wages, even when they were away on national duty.

This issue will also cause tension in other clubs around Europe as well with Neymar and Messi both being called up to their national team squads, which will be a huge loss to PSG & Barcelona if they were to let them go, especially during such an important time in the league season. Portugal is also among the red zone countries and while the Portuguese Football Federation would want players like Bruno Fernandes and Diogo Jota in their squads, it does not look like the Premier League clubs are going to budge this time. 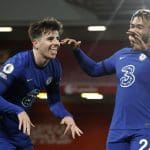 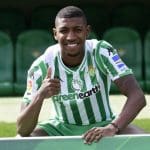 Emerson Royal: The solution to Arsenal’s right back issue?
Leave a comment