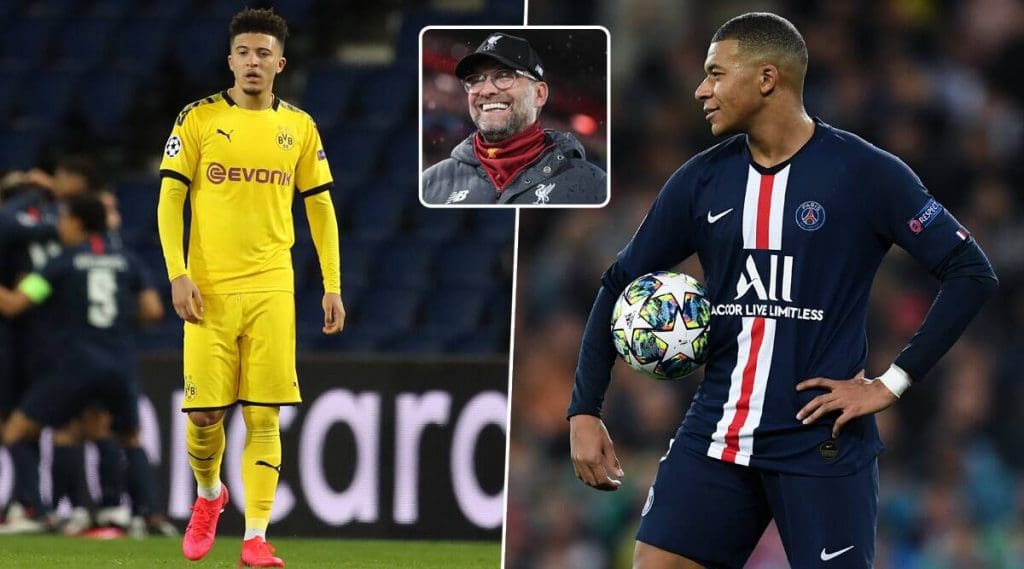 Jurgen Klopp has spoken about the deadly duo linked heavily with Liverpool. Klopp also accepted that speaking anything about Kylian Mbappe and Jadon Sancho would be perceived in a different way by the media channels.

The Reds are one of the clubs who are heavily interested in signing the world class duo. But the Merseyside club hasn’t made any contact for the transfer of the PSG & Dortmund pair.

When asked about the duo, Klopp just shut down all the rumours and said he’s happy with the young players he has. 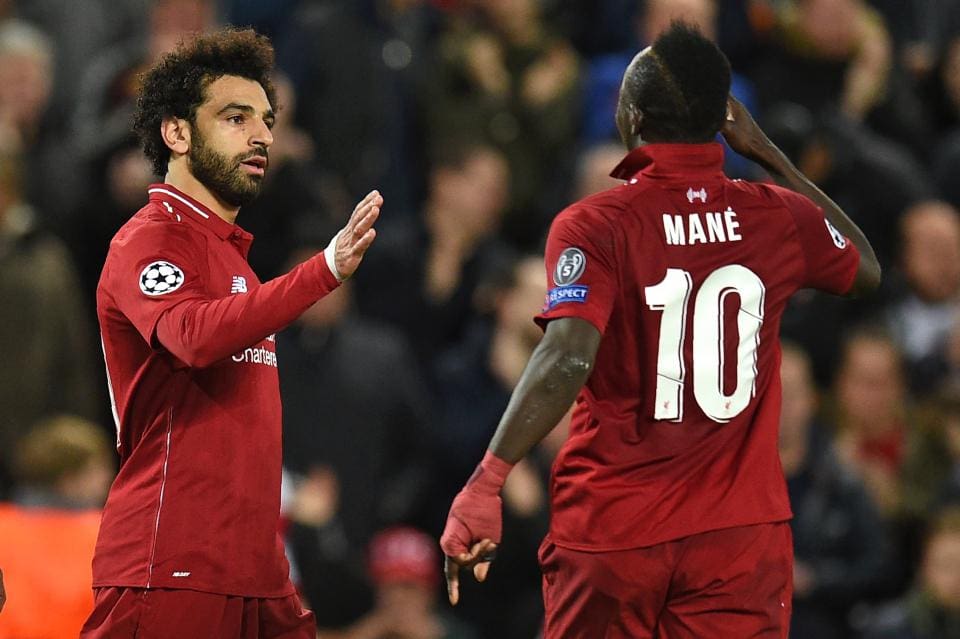 “Sadio Mane is young enough and Mo Salah is young enough to be in that group for the next few years,” he said. “I am completely happy with the boys that I have, but I never thought about the others.

“When I am at a club then I work with the players I have, I don’t dream about other players. If we can get one of them in the future, we will see, but we will make the best of the situation we have.”

When Klopp was pressed on the club’s links to Mbappe and Sancho specifically, he said:

“Look, I cannot answer those kinds of questions without creating headlines the next day, I know that’s what I don’t want to do. I love them all and there’s a few more players out there. They are all exceptional players. 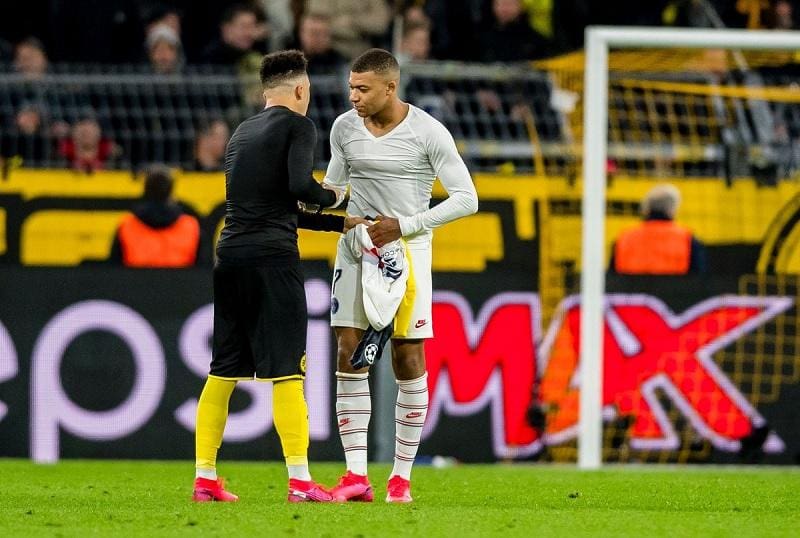 The German boss was also asked about the player he would love to coach among Messi, Cristiano Ronaldo and Sergio Aguero. He also kept the door open for Mbappe and Jadon Sancho.

“There are so many good players out there, and they are all really good. I had Lewandowski. Mbappe has the biggest future. We can speak about Jadon Sancho as well, so they’re all coming up.”

FIFA due to investigate Bruno Fernandes move to Manchester United
Is Brighton loyalty blocking Lewis Dunk’s from a BIG six move?
To Top