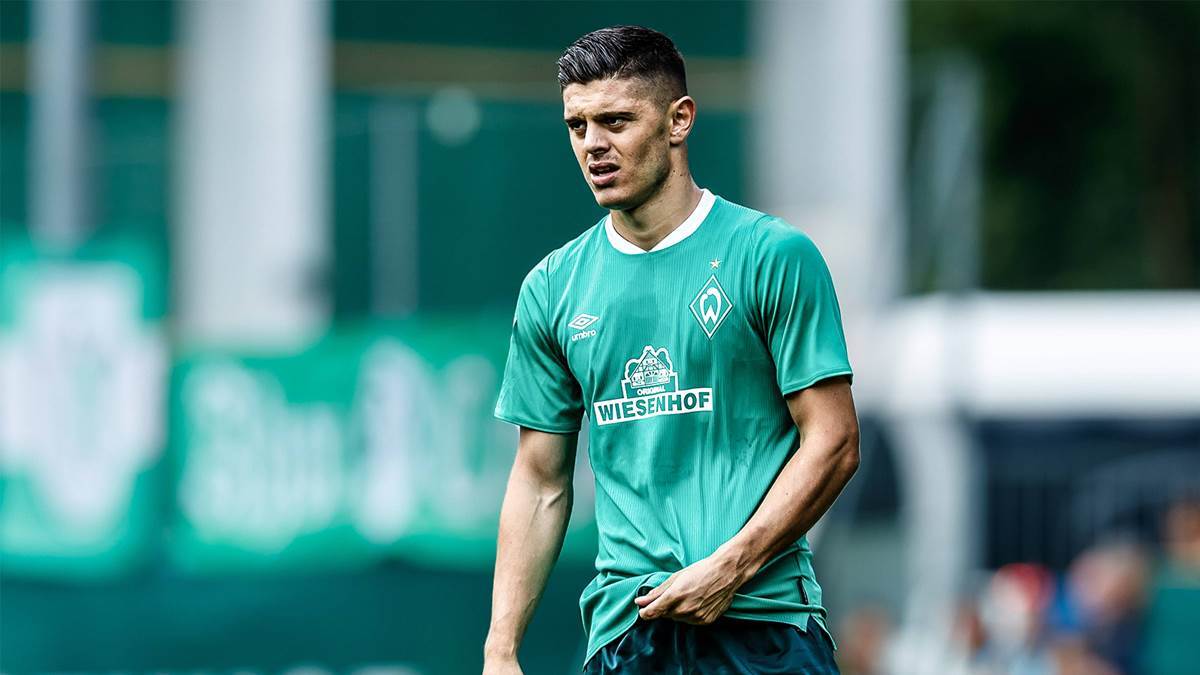 Werder Bremen winger, Milot Rashica is being tracked by Liverpool and RB Leipzig, according to Kosovo’s Football Federation president.

Rashica has scored 10 goals in all competitions this season for the German side playing from the left wing. He has also been deployed behind the striker sometimes.

However, Kosovo chief Agim Amedi has claimed that the two clubs are part of a host of European teams who are keeping a close eye on the winger.

“There are many requests for him. I know that Liverpool in the Premier League want him, but also Leipzig in the Bundesliga,” FFK president Agim Amedi told Syri TV. “I am sure that he will be advised in the best way to make his decision.”

The 23-year-old had previously played for Vitesse in the Eredivise before joining Bremen in the January 2018 transfer window.

In 64 appearances for Werder Bremen, Rashica has found the back of the net on 23 occasions, and has been capped 27 times by Kosovo.

Questions could be raised on the position of the player should he make a move to Anfield, but with Xherdan Shaqiri likely to leave the club on the basis of lack of game time, Rashica could come in as a back to Jurgen Klopp’s preferred front three.

Whatever happens, Liverpool will have to compete with RB Leipzig for the 23-year-old’s signature, while also thinking about the impact Takumi Minamino could have in the next season.