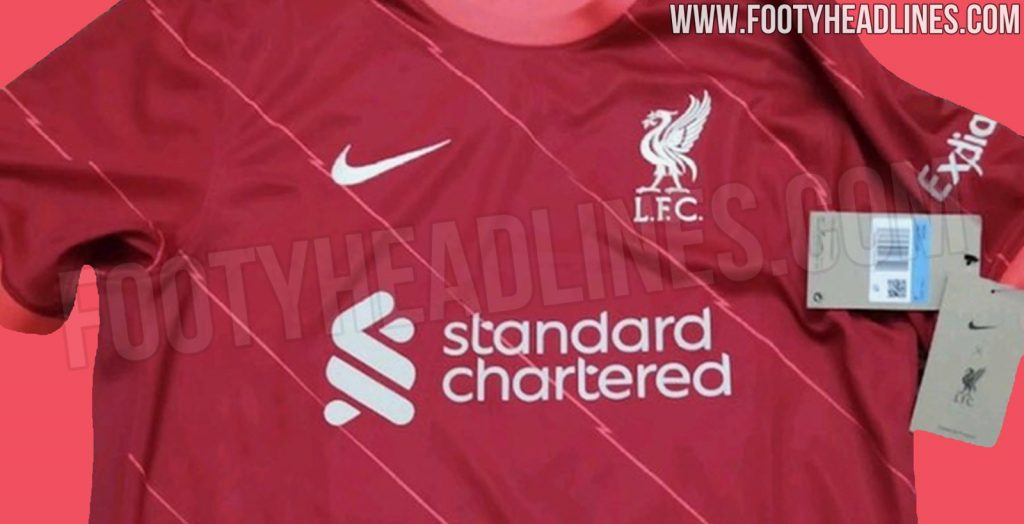 As the 2020/21 season comes to its business end, fans are already looking forward to find out the kits their favourite teams are going to be wearing for the next season.

Liverpool, which has a big following not just in England but all over the world, certainly got the fans excited for the last season after they signed with sportswear giants Nike. Liverpool’s kit for the 2021/2022 season was leaked online and everyone was curious to see how next season’s kit might look.

The shirt, is a shade lighter than their traditional red and features diagonal lightning-bolt stripes across the torso, along with the collar and cuffs, with their club logo on the left and the Standard Chartered logo in the middle.

The design which was leaked on the FootyHeadlines website left fans in a split opinion. While some fans are impressed with the new kit, some fans were of the opinion that the kit was not as good as first expected. This year, Liverpool enters the second year of their multi-year deal with American giants Nike. The deal which is worth a reported $39.5 million per year without bonuses which presumably takes it to about $80 million yearly. This deal came to fruition after the Merseyside club won a High Court dispute against New Balance, their former kit suppliers in October 2019. 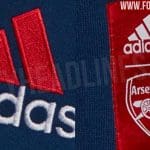 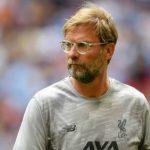