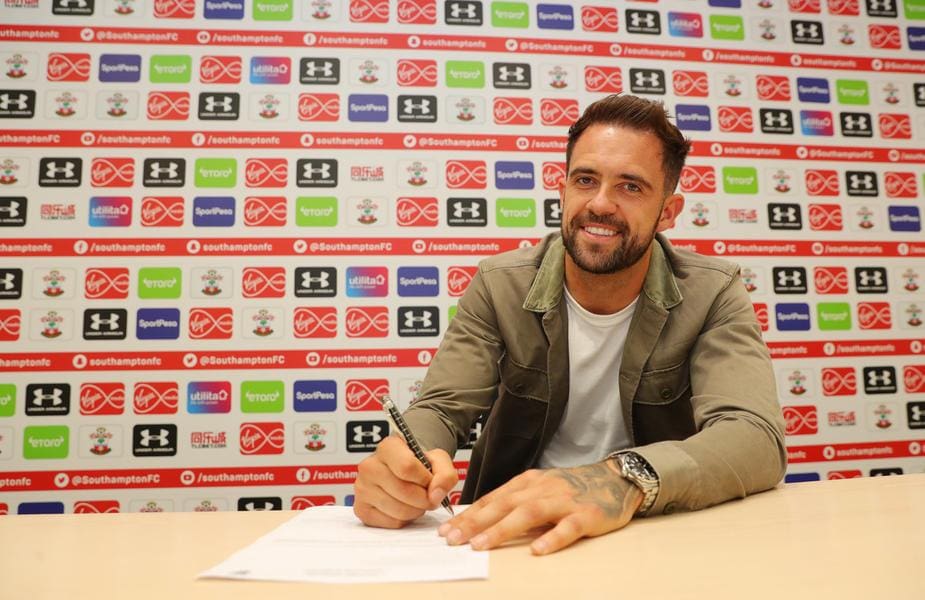 Southampton have completed the permanent signing of Liverpool forward Danny Ings that will see him on the team until at least 2022.

The 26-year-old striker joined the Saints last summer on a season-long loan with a mandated commitment to buy for £20m and the formalities of the latter part of that agreement having been completed today.

Ings, who scored eight goals for the Saints in 25 appearances, has signed a three-year contract.

Danny Ings has now completed the formalities of his permanent transfer to Southampton.

Everybody would like to once again thank @IngsDanny for his contribution to the club and wish him the best of luck in his future career. ❤️https://t.co/QJdWyW7JAd

Ings said: “It feels good. Obviously, being here for a season already, I felt like it was very up and down for me personally, with a few niggles and small injuries, and that was off the back of not having a strong pre-season going into the season.

“Now I’ve signed permanently, I feel great. I’ve looked after myself over the summer and I’m just raring to go for the new season.

“Personally, it’s a big season for me. I feel like it’s my most exciting really.

“The last few years have been very up and down for me, but now I’ve looked after myself over this summer and I’m really looking forward to it and hopefully great things can come from it.”