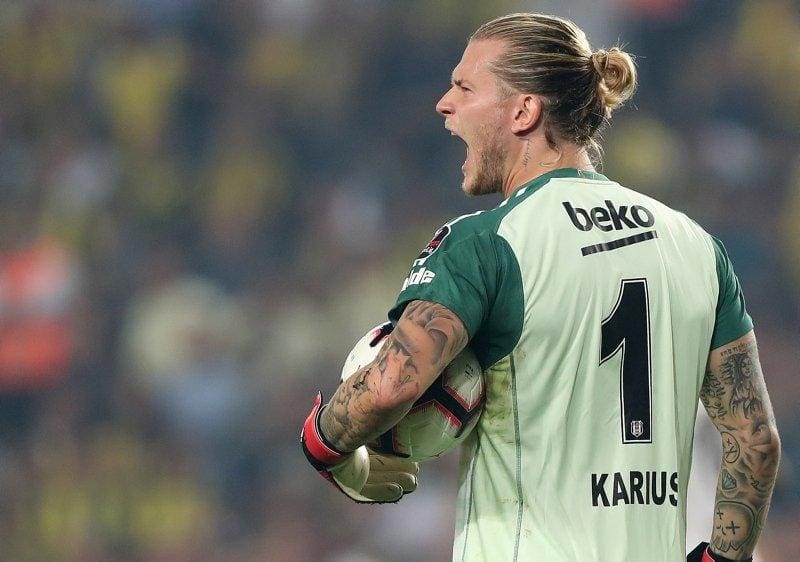 According to the reports in Turkey, On-loan goalkeeper Loris Karius is desperate to stay at Besiktas and will do anything to make it work.

Loris Karius has been on a two-year loan from the Merseyside club Liverpool since 2018 after his absolutely awful performance in the finals of Champions League 2017/18 against Real Madrid. 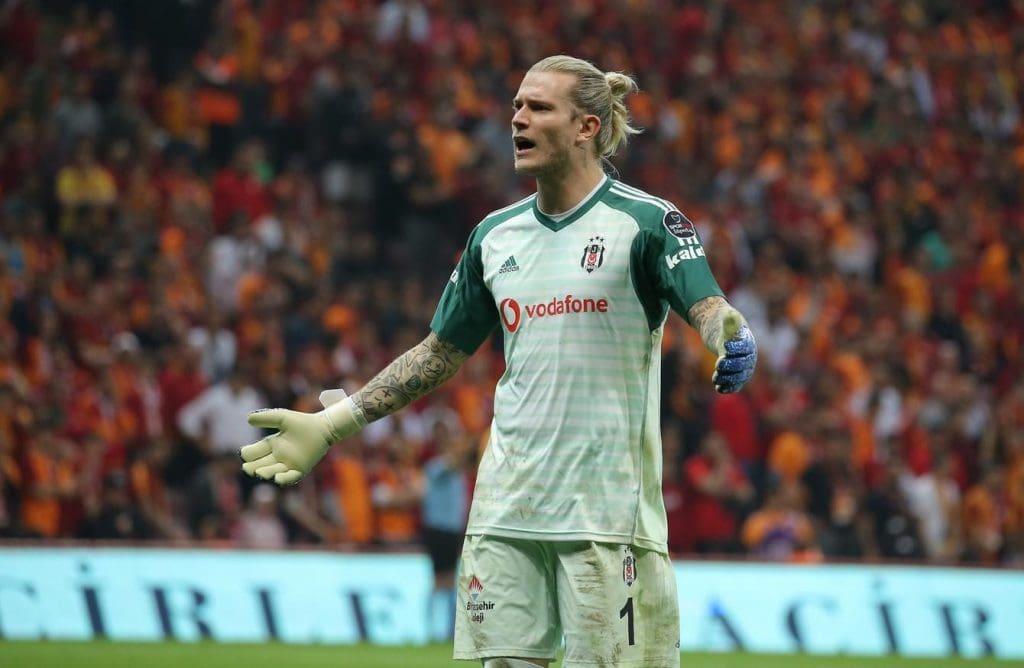 The contract is about to end and the German is desperate to sign a new contract with the club even if it means making big and unwanted sacrifices.

In a bid to stay with the Black Eagles, he is even ready to accept a pay cut and has informed the club about the same. Karius has been the poor self at his new club too conceding 46 goals in 32 games this season.

He, however, has been able to get 67 games in his two year tenure and has only missed one game in his term. His team are five points adrift of the Europa League qualification and sits fifth in the Turkish Super Lig table.

The 26-year-old has been haunted with unforeseen errors at Besiktas too because of which the club is planning to sign Joe Hart as his replacement.

He may get his will of moving from Liverpool with the Merseyside club having Alisson Becker and Adrian at their disposal but he may not get his desired club and will have to settle for a place other than Besiktas.

Reports suggest that Hertha BSC are eager to bring him back while ​West Ham, Sporting CP and Anderlecht also planning a bid for the Liverpool fail.