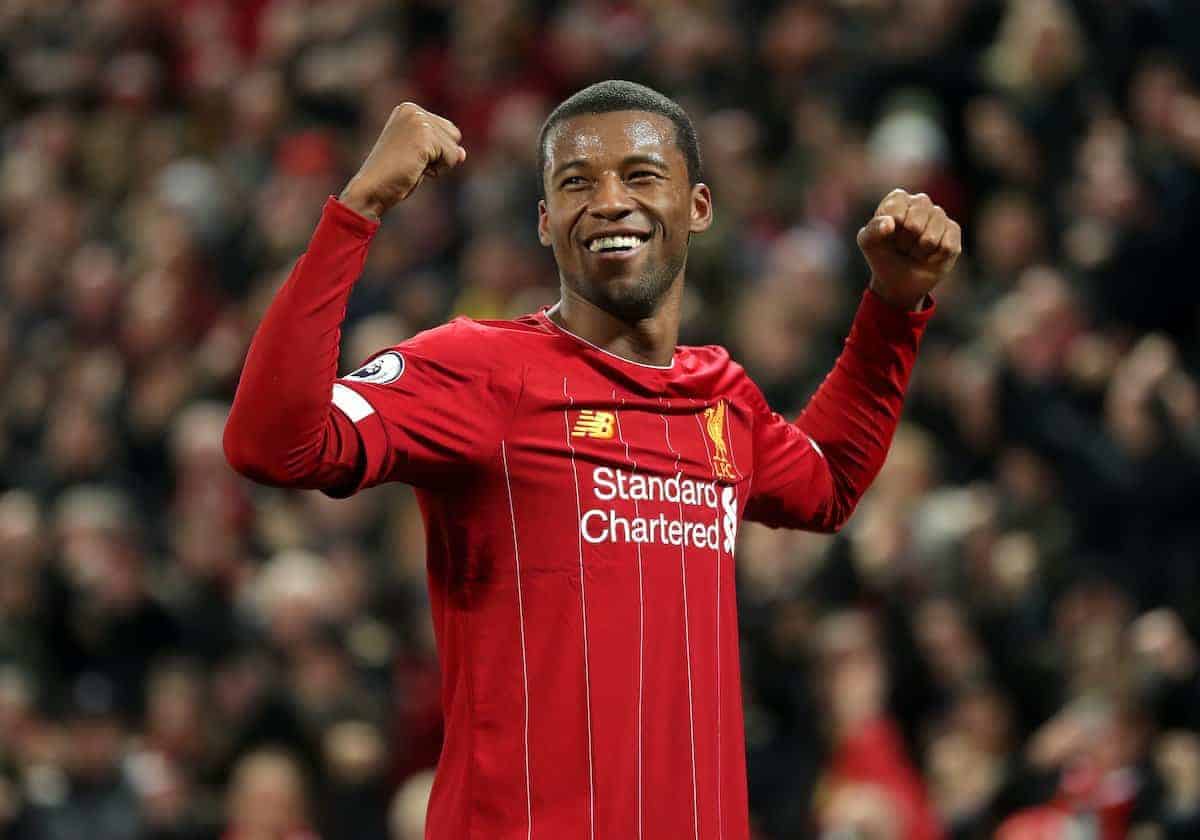 Liverpool are said to have reached a breakthrough in contract talks with midfielder Georginio Wijnaldum and hopeful the player will commit his future to the club.

Wijnaldum has one year left on his current deal at Anfield as next summer could see his deal expire, with many expecting the Netherlands international to see out the rest of his contract. 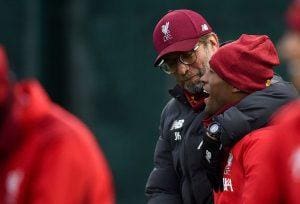 The 29-year-old was said to be stalling in contract talks with the club but it appears negotiations have reached a smooth stage recently with the player expected to sign a new deal.

Per reports from the Guardian, Jurgen Klopp’s side have held positive talks with the midfielder and could see him a deal that runs through until either 2024 or 2025.

There were reports the midfielder wanted to feel valued at the club before committing to a new deal with the Reds and wanted assurances he could have a vital impact.

Barcelona and Juventus were said to be keeping an eye on the former Newcastle United man in an attempt to sign him on a free transfer but that could be set to end with the reports of a new deal. 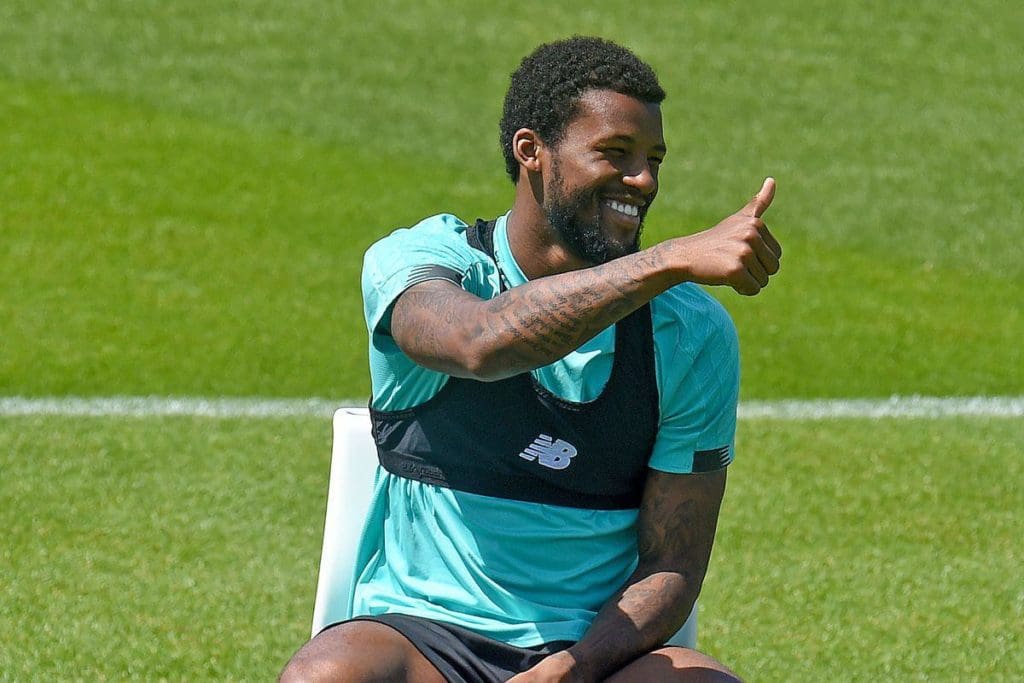 If the reports are true, Wijnaldum is likely to put pen to paper on a new deal soon and could follow the decision to extend Adam Lallana’s contract until the season is completed.

The former Southampton man’s contract was set to expire on June 30, but will now stay with the club on a short-term deal until the season is completed.

Lallana was reportedly a target for Everton and Burnley who were interested in signing him for free in the summer.