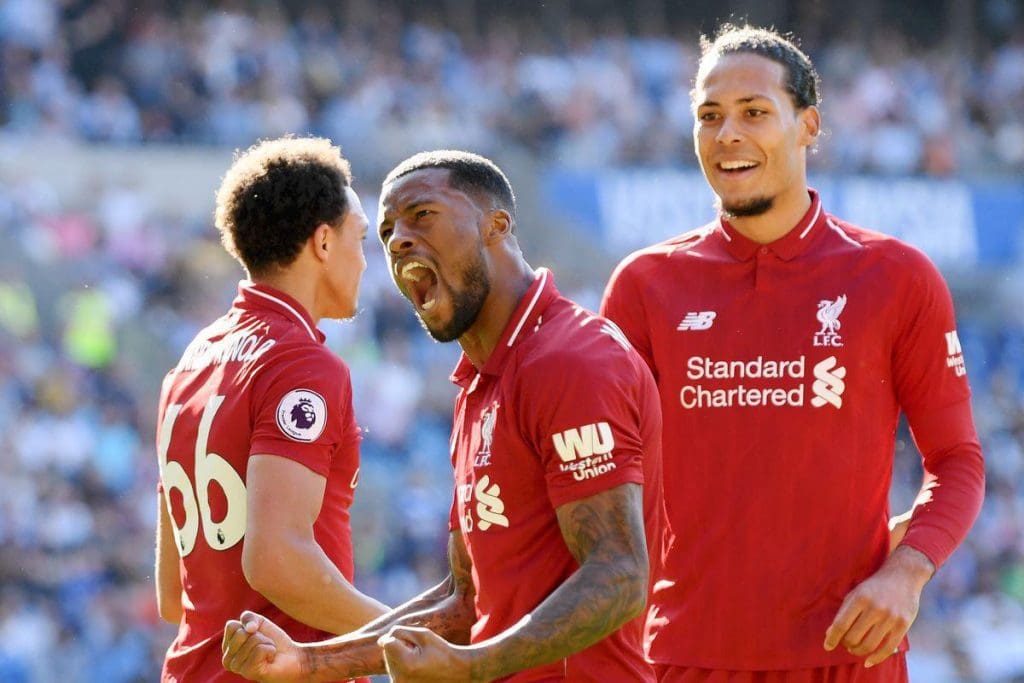 Liverpool showed composure and total team effort in taking over Cardiff city, as the visitors defeated the Welsh capital by 2-0. Both the goals were acquired during the second half – Wijnaldum scoring the first thunderbolt that was followed by a penalty off Milner. From A to Z , Liverpool dominated the match and gave opposition mere chances to enter their reign , and they failed to strike into the nets.

Jurgen Klopp’s regiment tops the league table with 88 points in 35 matches played so far and only three games to go for the end of English Premier League season 2018 – 2019. Their rivals for the title, Manchester City, are only two points behind with four games in hand.

In the upcoming three matches , Liverpool will face – Huddersfield , resting at the bottom position, penultimate game to be played against Newcastle who are no way considered a threat followed by Wolves in the last game of their campaign. As these remaining three games are damn crucial for Klopp and his men to gain triumph, yet Klopp wouldn’t be in much pressure as Pep Guardialo who has to succeed with Manchester City four games in a row that to against fairly tougher opponents. 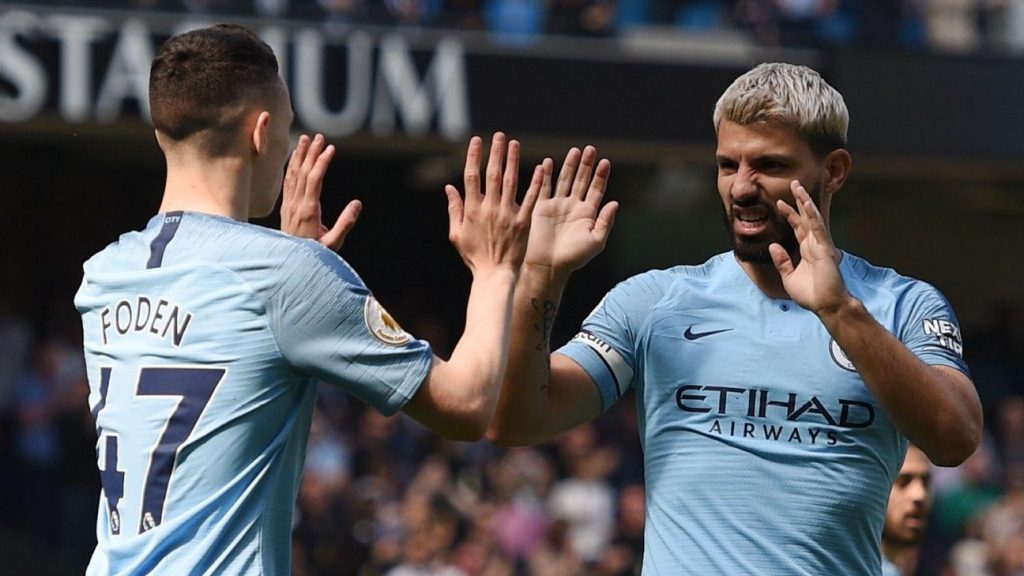 The first to come is their visit to Old Trafford where the arch-rivals United are red-headed to take revenge of the reverse fixture. Manchester United will not let Manchester City gain three points easily as the former will have to battle for themselves in order to keep the race of securing top four position alive and a Champions League spot too.

Followed by the derby, City will face physical battles against Burnley and Brighton, although lesser ranked sides but are the ones who can threaten Guardiola’s cause of winning the title in lieu of keeping themselves away from relegation. City also have a game against Leicester City.

Nevertheless, there is always a silver lining for Guardiola-led troop who have often made oppositions to succumb, however strong they may be.

READ: As the end of season nears, an overlook on a new season to come!