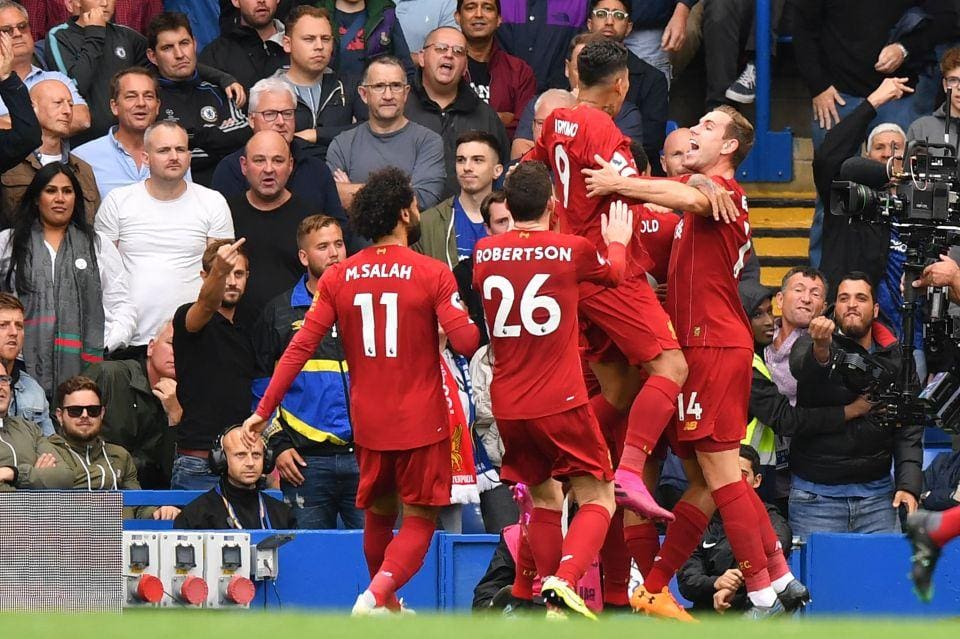 Liverpool are all set to face Arsenal in the next round of the Carabao Cup after winning comfortably against M.K Dons. Liverpool vs Arsenal promises quite a bit of spectacle, with both sides wanting to win the League cup.

But Liverpool are in the risk of going out early in Carabao cup as EFL is investigating the club over a possible breach of rules. In the 2-0 win over M.K Dons, Naby Keita was replaced by 22-year-old Spanish midfielder Pedro Chirivella in the 63rd minute and this is where the EFL is investigating the club, over the possibility that the 22-year-old did not have the necessary international clearance to play in the match. 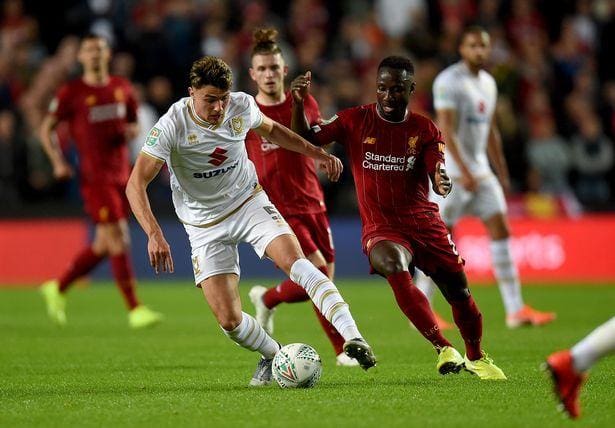 Chirivella was signed by the Reds in 2013 from Valencia and made his Europa league debut with a draw against Bordeaux under Brendan Rodgers. His last appearance for the Reds was in May of 2016 when he featured in a 3-1 defeat to Swansea City. He has been on loan to various team including Dutch side Go Ahead Eagles and Willem II. He was signed by Spanish side Extremadura in January but has registration problem with the Segunda side and failed to make an appearance with them. Since then he as been with the Reds

Liverpool have made an application for his international clearance at the start of the season and the Reds officials are confident that they won’t face an expulsion. They think its an administrative fault rather than theirs. 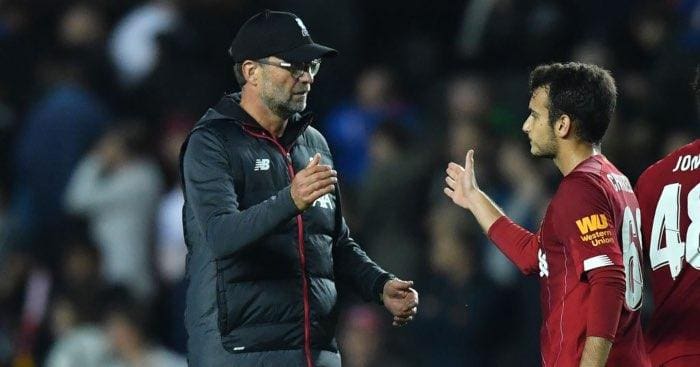 The club officials gave a statement saying – “The Club are aware of a potential administrative issue pertaining to one of our players. We are working with the relevant authorities in order to establish the facts of the matter and will be making no further comment until this process is complete.”

Fans certainly will hope that the Reds won’t be expelled, as Liverpool vs Arsenal is one mouth- watering fixture which fans won’t want to miss. 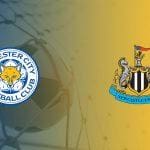 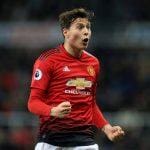