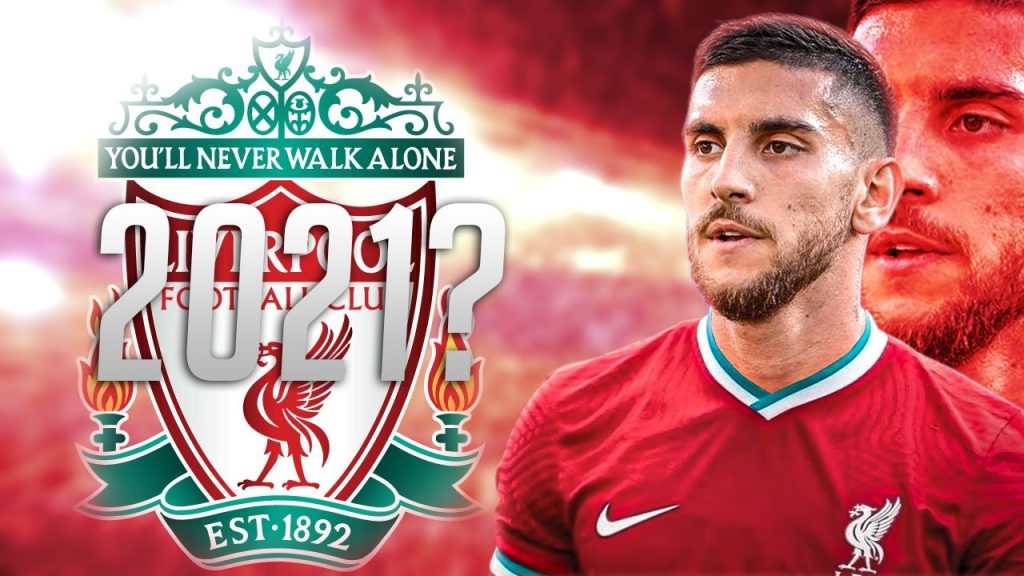 Tottenham’s new managing director Fabio Patrici is keen on bringing 24-year-old Lorenzo Pellegrini with him to England. Meanwhile, Liverpool, who are keen on replacing Gini Wijnaldum, are reportedly frontrunners to sign the Italian this summer despite their depth in that area.

One of Serie A’s outstanding midfielders of last season, Lorenzo Pellegrini scored 11 goals and provided 9 assists in 47 appearances in all competitions.

To put this into perspective, Pellegrini was one of only ten central midfielders in Europe’s top 5 leagues to achieve 20 goal involvements. The Italian’s movement and skillful play across all areas of the midfield helped Paulo Fonseca significantly last season.

Pellegrini was averaging 2 key passes per 90 minutes this season while he was also taking 2 shots per game. The Italian has also impressed when he has been asked to play as a defensive midfielder or as a deep-lying playmaker. At 1.5 interceptions per 90 minutes, Lorenzo Pellegrini was one of Roma’s best central defensive midfielders last year, and the 24-year-old was one of the prime contenders to be named the club’s Player of the Year this season.

In comparison to the best midfielders this year, Pellegrini was averaging a higher pass completion rate than Bruno Fernandes, while he also had the highest shot-creating actions in the Serie A, with the Italian creating 63 chances in 34 league appearances.

Liverpool, who have a vacant spot left in the midfield after the departure of Georginio Wijnaldum are keen on signing Pellegrini, who will be a like-for-like replacement for the outgoing Dutchman, if not an upgrade. Pellegrini completed more progressive passes than Wijnaldum this season, a stat Jurgen Klopp would have surely noticed. Moreover, Pellegrini’s athleticism is perfect in a Liverpool side that presses continuously and conducts rapid counter-attacks.

While Tottenham Hotspur does have Pierre-Emile Hojbjerg and Moussa Sissoko in the central defensive midfield role, they do not have an attacking midfielder who is fast, can carry the ball, and also link-up play between the defence and attack. With Harry Kane set to leave the club this summer, Spurs need to bring in a couple of players to make up for those goal-scoring numbers, something Pellegrini can do to a reasonable extent. While Pellegrini cannot provide Spurs with 30 goals a season, he can surely contribute to 20 goals, something he pulled off at Roma this season.

The Italian reportedly has a release clause of €30 million, something the Reds are ready to activate. Additionally, Liverpool also have the advantage of offering Pellegrini Champions League football – an offer Spurs cannot match.

While Spurs also have no issue paying up the €30 million for the Italian, they can offer Pellegrini a starting role.