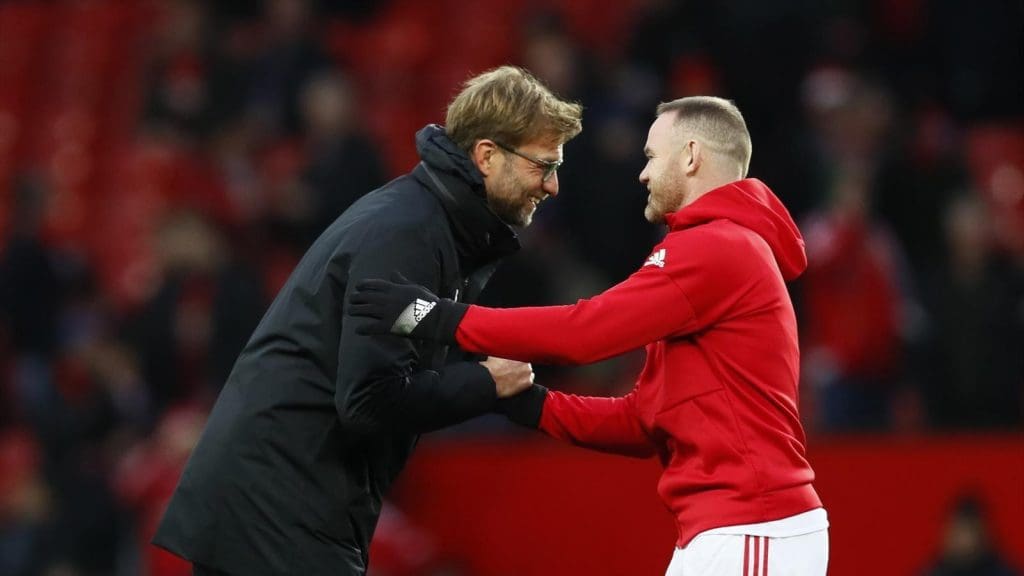 Former Manchester United and Everton forward, Wayne Rooney has added his voice to the discussions as to whether Liverpool deserve to win the Premier League title.

With the coronavirus taking a centre stage in almost all of Europe recently, opinions have been raised concerning the Premier League title should they fail to conclude.

Wayne Rooney believes Jurgen Klopp’s side deserves the competition considering the hard work done in the current campaign, an opinion many Man United fans as well as Evertonians will fume at.

Despite wanting Liverpool to be given the title, Rooney insists that the season needs to come to completion to help decide the teams that need promotion, relegation as well as teams that need to play in the Champions League and Europa League. 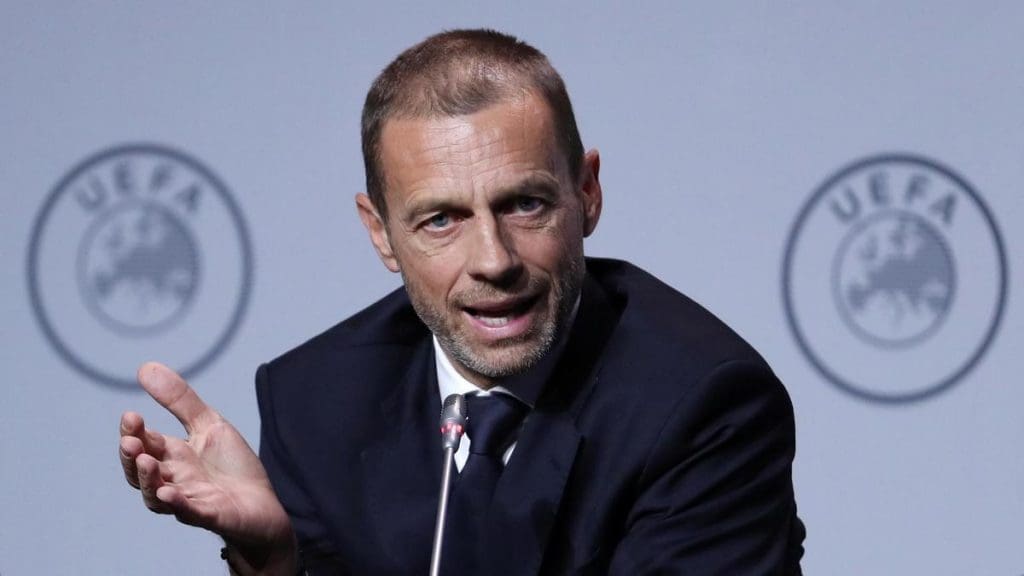 UEFA President Aleksander Ceferin recently announced that should the season be ended prematurely, current league leaders will not be declared champions. Also announcing that the association is coming up with ways to see to the completion of the domestic and European competitions.

The Premier League has been put to a halt till at least May 2 due to the ongoing global pandemic, with constant meetings being taken to arrive at a decision.

Wayne Rooney is confident and optimistic that once the health crisis is dealt with the season will go on to have it completion.

In his column in The Times, the Derby County skipper said, “Liverpool will win the Premier League. [They] have been fantastic. They have put so much work in. They deserve this title. Can you imagine waiting 30 years and then having it taken away like this? The right decision has been made. 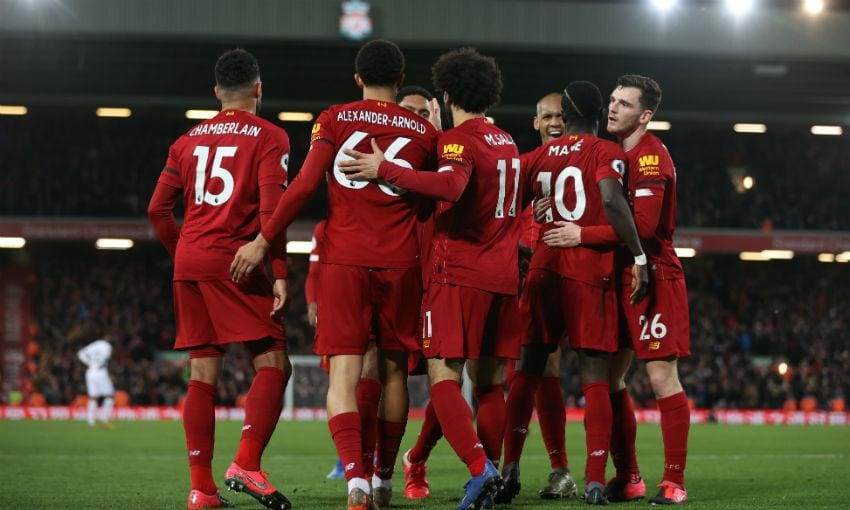 “It’s also right in terms of promotion and relegation and Champions League places. These issues are so big for the clubs involved that I imagine there would be a lot of legal fights if the season was just abandoned. The fair thing is to finish 2019-20 — even if we have to lose next season in the process.

Covid-19 has done more harm to the beautiful game of football – affecting big names and players such Mikel Arteta, Paulo Dybala, Blaise Matuidi just to mention a few, and many lovers of the sport will hope it comes to an end soon.