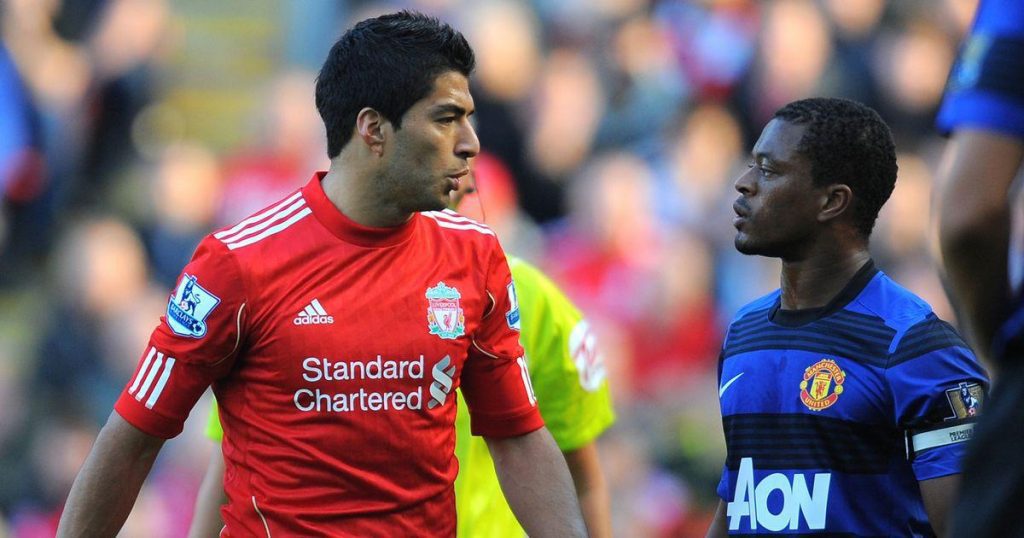 Former Manchester United defender Patrice Evra was racially insulted by Luis Suarez in 2012. Suarez was banned for 8 games and was fined £40,000 by the FA after being found guilty. Despite the decision, the Merseyside club showed their support for Suarez by wearing warm-up t-shirts with ‘Support Suarez’ written on it.

Patrice Evra reveals that Liverpool legend Jamie Carragher apologised to him eight years after the incident. This led to Liverpool chairman Tom Werner issuing an apology letter to Evra through the mail.

Evra also revealed about his ‘newfound respect’ for the Reds.

“In the end, he admitted it and he was banned for eight games, and he had a massive fine. I remember after that, Liverpool played a game and they all wore the T-shirts saying ‘support Suarez’. He had been banned for racist abuse, had been fined and they support him that way. I was confused and upset,” Evra told the official Manchester United podcast.

“But, when I did the punditry on Sky and Jamie Carragher apologised after eight years, I was so surprised. He said they made a big mistake that day and he apologised. It really touched me and now I will respect Liverpool as a football club because, when this happened, I was really disappointed with the club.

“I received an email from the chairman of Liverpool apologising for what happened nine years ago. He said I was welcome to come to Liverpool if I need anything. It really touched me because it’s better late than never, but I was surprised that Liverpool supported that kind of attitude.”

“When you have those kinds of problems, people around you just think you are crying. Even when I said: ‘You will see the report’, people thought I was still talking about it.

Evra also revealed that despite the incident, he voted for Suarez for the Player of the Year during the campaign.

“I wasn’t still talking about it – I even named Suarez as Player of the Year that year. I could evaluate Suarez on the pitch and know the person he was. It was a tough, tough, tough time.

“I will never call Suarez a racist person because I don’t know him personally. Even when we played in the Champions League final, when I was playing for Juventus, I shook his hand in the corridor and spoke to him. I forgive really fast.” 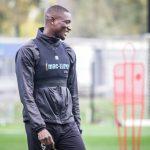 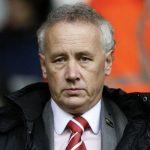