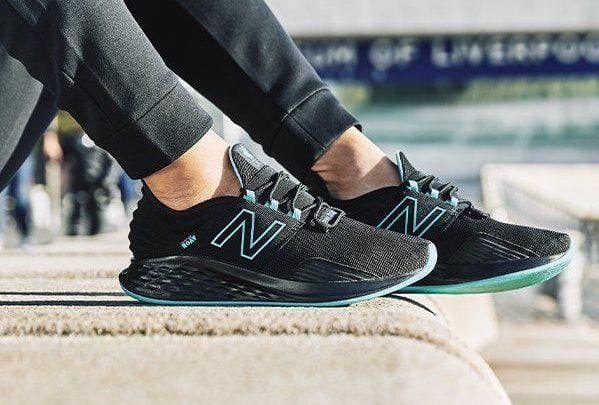 There has been alot of talks about the ongoing fued between Liverpool and New Balance over continuing their current sponsorship deal, albeit they’ve treated fans with a special edition collaboration of their SMU Roav Shoe, which pays tribute to the club as well as the City of Liverpool as a whole.

New Balance have been collaborating with Liverpool in the past four seasons, although specifically they have been creating Liverpool-specific items since 2011.

“New Balance has collaborated with Liverpool Football Club to create a special edition SMU Roavshoe, inspired by the 2019/20 third shirt which pays tribute to the city of Liverpool,” New Balance said in a press release.

All new trainer, third kit colourway. The perfect choice for matchdays, home or away.

“Arriving in Phantom and Tidepool colours, reminiscent of the iconic Liver birds that look over the city and out to sea. The shoe’s insole features the same pattern as the Red’s third jersey which celebrates Liverpool’sstreet signs.”

The club’s third kit this season was designed to pay homage to the city’s infamous Liver Birds – a symbol of Liverpool which is believed to have originated by King John in 1207 – as well as iconic street signs.

Whilst it also had been inscribed with Bob Paisley’s signature in an attempt to give tribute to Liverpool’s legendary late manager who would have celebrated his 100th birthday this year. 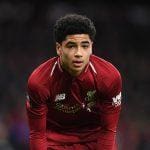