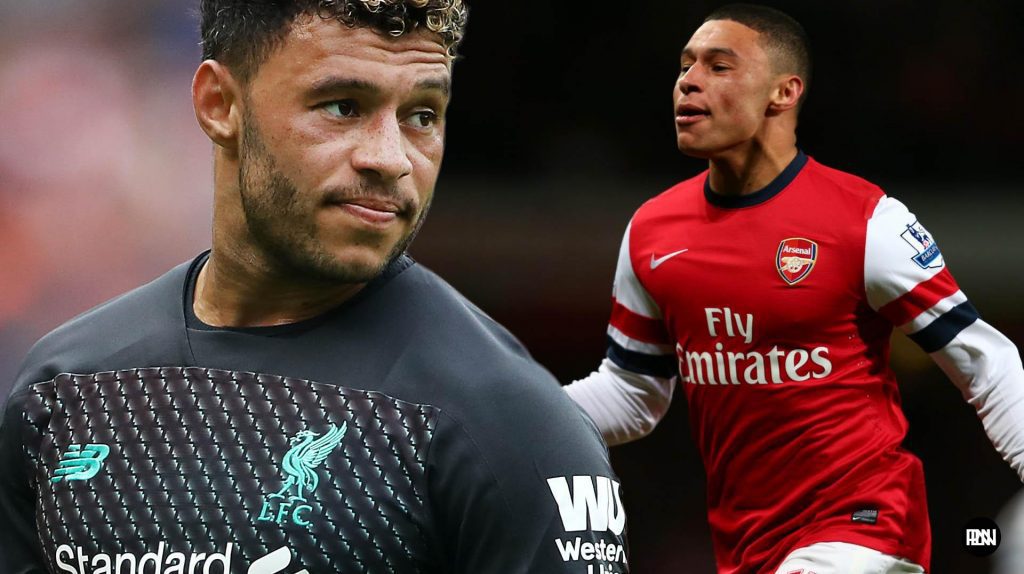 Alex Oxlade-Chamberlain revealed what really led to his exit from Arsenal to Liverpool, after he had ceremoniously been flagged among Arsenal’s British core players, along with teammates Aaron Ramsey, Kieran Gibbs, Jack Wilshere and Carl Jenkinson, whom were classified as Arsenal’s future hope.

Coming from Southampton with such huge potential and following in the footstep of his ex-senior player ‘Theo Walcott’ from Southampton. Chamberlain was claimed to have possess higher football knowledge than his former Southampton senior graduate Walcott, which led to him been signed for an higher fee than Arsenal payed for Theo Walcott. 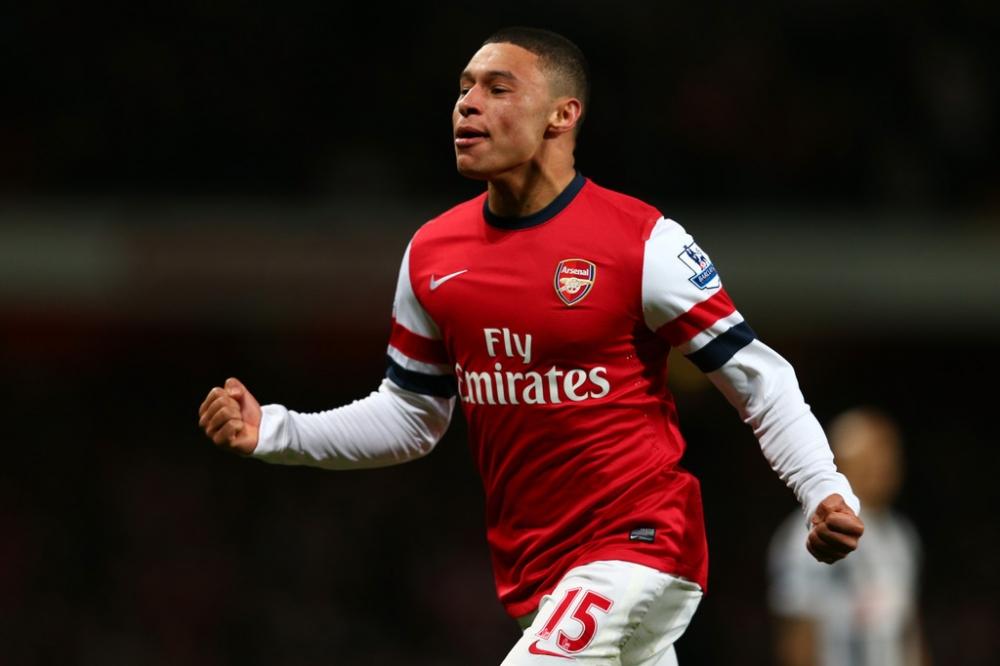 Although neither club involved revealed details of the contractual arrangements, press sources indicated that the fee was a £12 million initial payment which could rise to £15 million with “add-ons.

In the report, Alex Oxlade-Chamberlain revealed that: “I wouldn’t say I wanted to leave Arsenal, because I didn’t believe we could win. I just didn’t believe I was going to play where I wanted to and that was it. Winning the Champions league with Liverpool was a dream come true, but I didn’t feel like ‘Ah, I told you so’ at Arsenal”.

“It was a big decision for me to leave a club like Arsenal. When you’ve been at a club like that for seven years. It’s a club where you love being & it’s more than just a football club, it’s a family culture”. 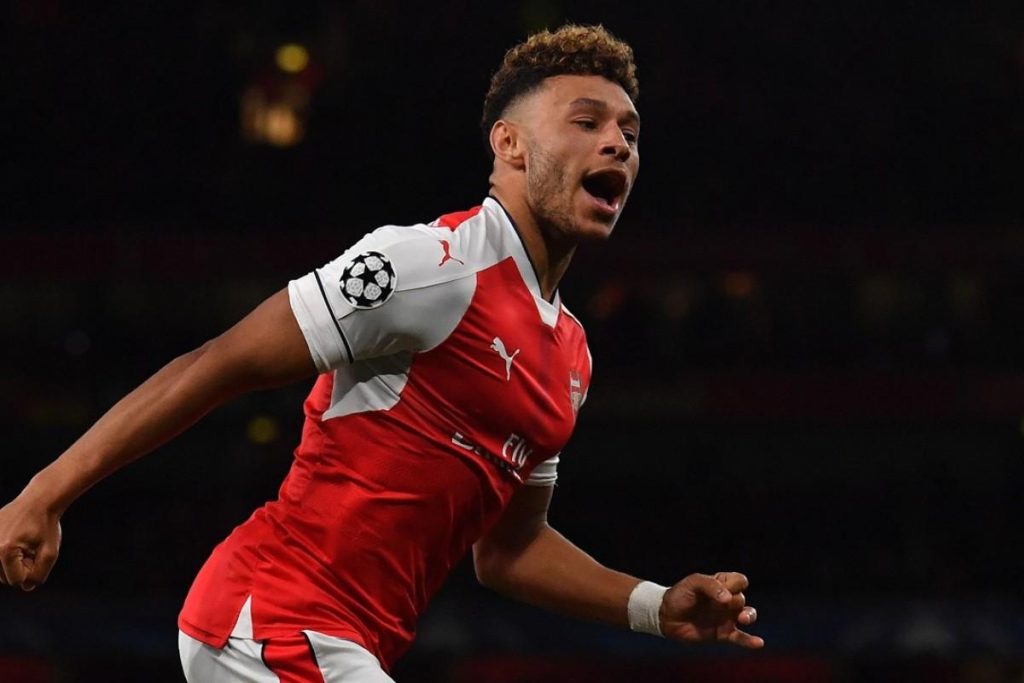 “When I had to make the decision to leave, it was the hardest decision I’ve ever had to make & to be honest there was a part of me that didn’t know if it was the right thing”. 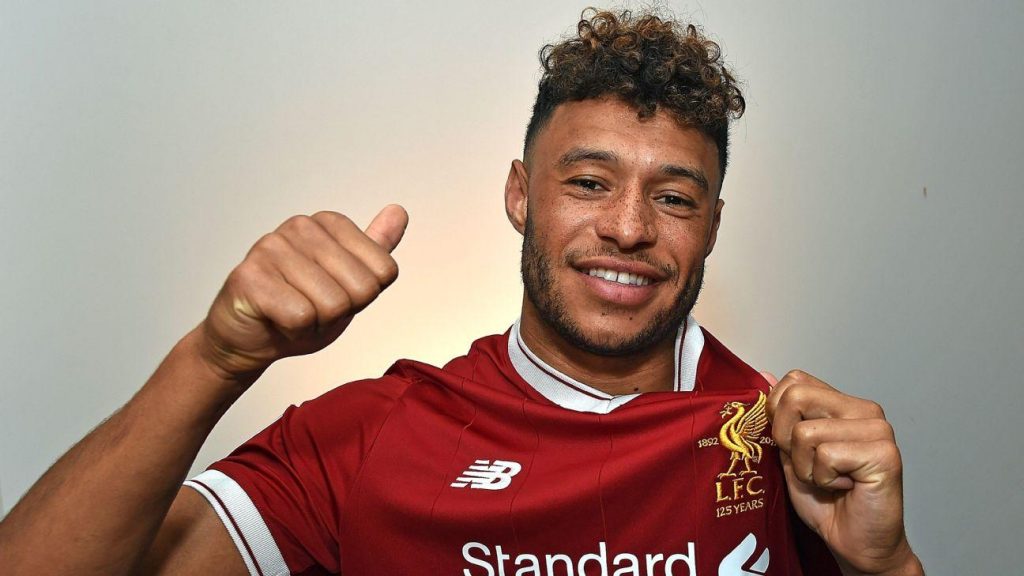 His revelation about his unceremonious exit from Arsenal has revealed that a desire to play in central midfield more regularly was the key to his departure for Merseyside.

And to back his claim, judging from his performance in the second leg of the Champions League second round against AC Milan in 2012, where he was played as a central midfielder; after the match, he (Oxlade-Chamberlain) earned many plaudits for his impressive run of form, and for his display against strong European opposition; he was described by Marco van Basten as a “gem“, while then-Arsenal captain Robin van Persie stated Oxlade-Chamberlain was the future of both Arsenal and England.

But with Arsene Wenger’s reluctance to assure him of a future at the midfield, it played a huge role in his decision to take a chance at a new club where he will be guaranteed to play in his preferred midfield position. 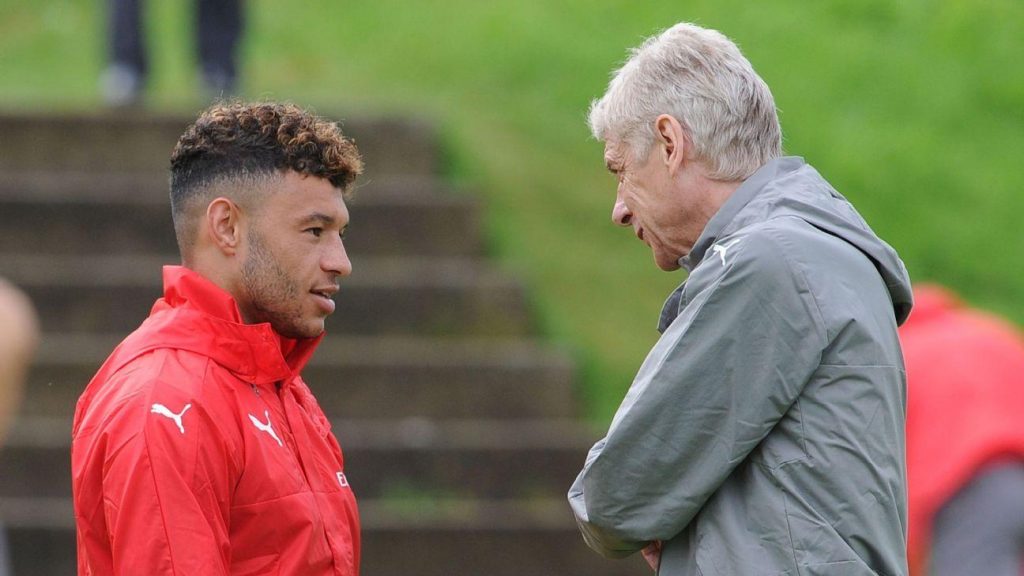 Would Arsenal have benefitted more from Chamberlain as a midfielder if he had stayed?

Apparently, the question would have been; who would have been better than the ‘Ox’ among Arsenal’s current midfielders? Especially when Arsenal are yet to find a proper replacement for ex-Gunner Aaron Ramsey. His relentless energy at the base of Arsenal’s midfield would have been a thing of joy in the current set-up, but unfortunately, the fans couldn’t see much of him at the midfield before his painful departure.