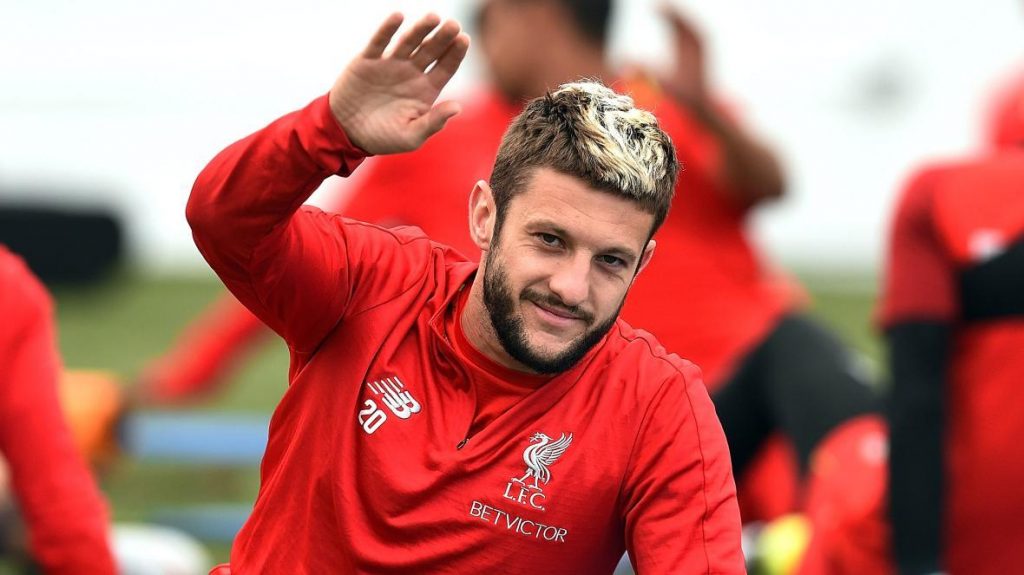 Adam Lallana’s current deal with Liverpool is set to expire on June 30, but he is expected to sign an extension that will see him finish out the rest of the season. The current coronavirus pandemic has pushed back Livepool’s title winning charge and Lallana will sign a short extension to his current contract to stay till the end of the current campaign and collect his Premier League winners medal at the club.

Lallana began his career at Bournemouth, and was part of the AFC Bournemouth Centre of Excellence. Scouts from Southampton spotted the 12-year-old Lallana and he joined the Saints academy in 2000. 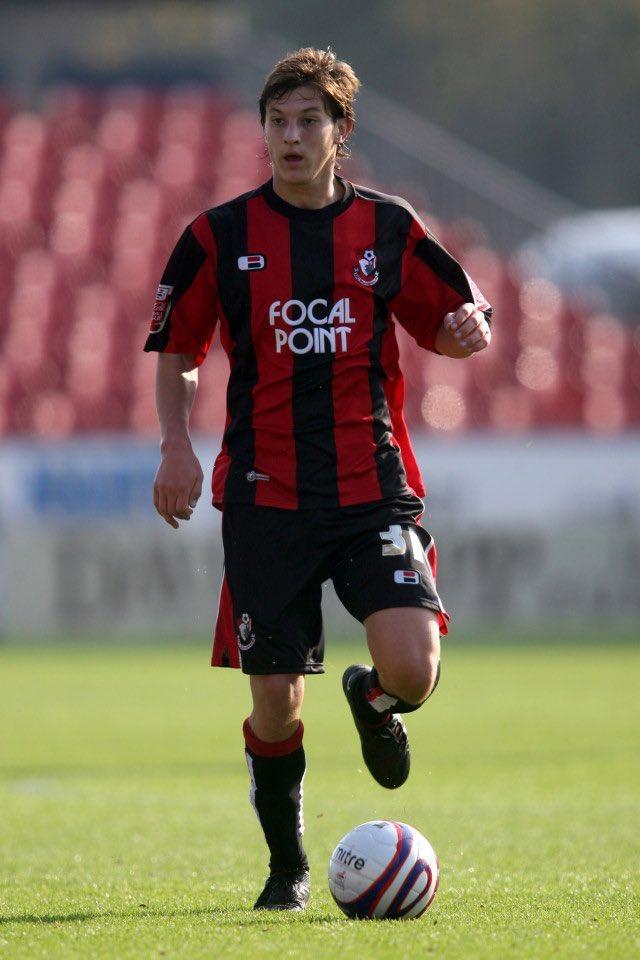 He was a regular part of the Saints youth teams and the England national youth teams. The Englishman joined the first team squad in 2006 and signed a new contract till 2009. He was a regular part of the Southampton squadby then, helping them win the Football League trophy in the 2009-2010 season and was named in the PFA League One Team of the Year in the 2010-2011 season.

Lallana was a phenomenal attacking midfielder regularly scoring 10+ goals every season. He received many accolades during his time at the south coast, further being named in the Championship Team of the Year in 2011-2012 and in the Premier League Team of the Season in 2013-2014, which was his only second year playing in the top-flight.

Liverpool were interested in the England international in 2014 around the time of the World Cup and he was signed by the Merseyside club after his return from Brazil. The midfielder was an integral part of the squad in his first three years at the club, and was also regularly playing for the England national team. He scored several important games in the 2018 World Cup qualifier games and won the England Player of the Year Award in 2016 for his performances in the England games. 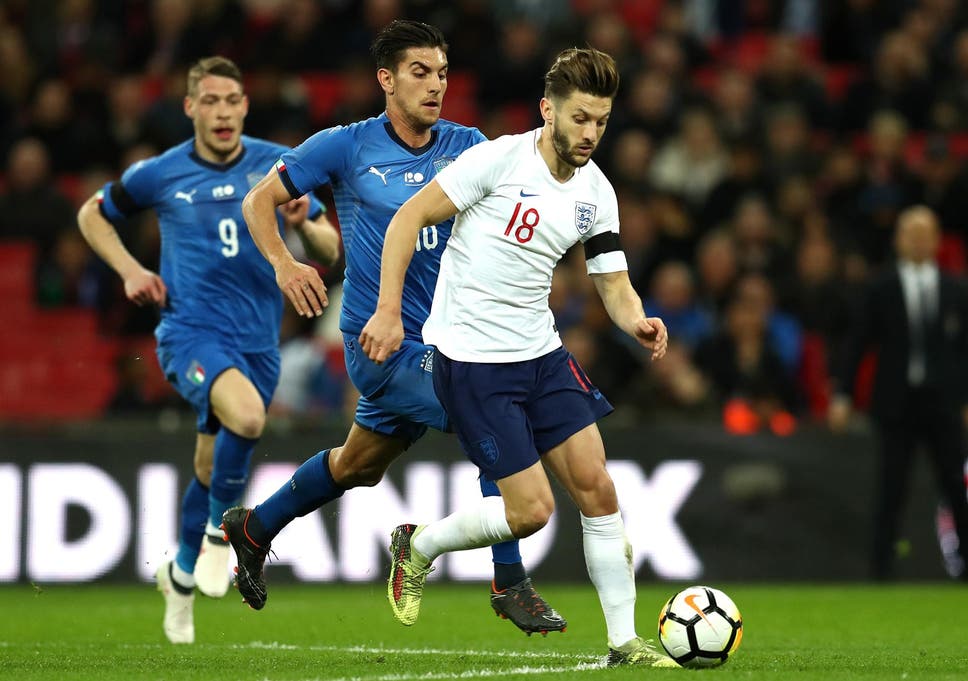 But Lallana started to struggle with injuries which started in the 2017-2018 season. A series of injuries kept him out of the squad for major parts of the season. While he did make 20 appearances for Liverpool this season, it appears that his time at the club has run out.

The fierce competition for the starting 11 under Klopp means that the 32-year-old must seek a move elsewhere if he wants to play regularly. He is most likely to leave the club after the current campaign finishes, signalling an end to his six years at the club.

Loads of Premier League clubs like Arsenal, Tottenham and Leicester have been linked to Lallana, but according to a report from the Daily Mail, there is a very strong interest for the player from Burnley. 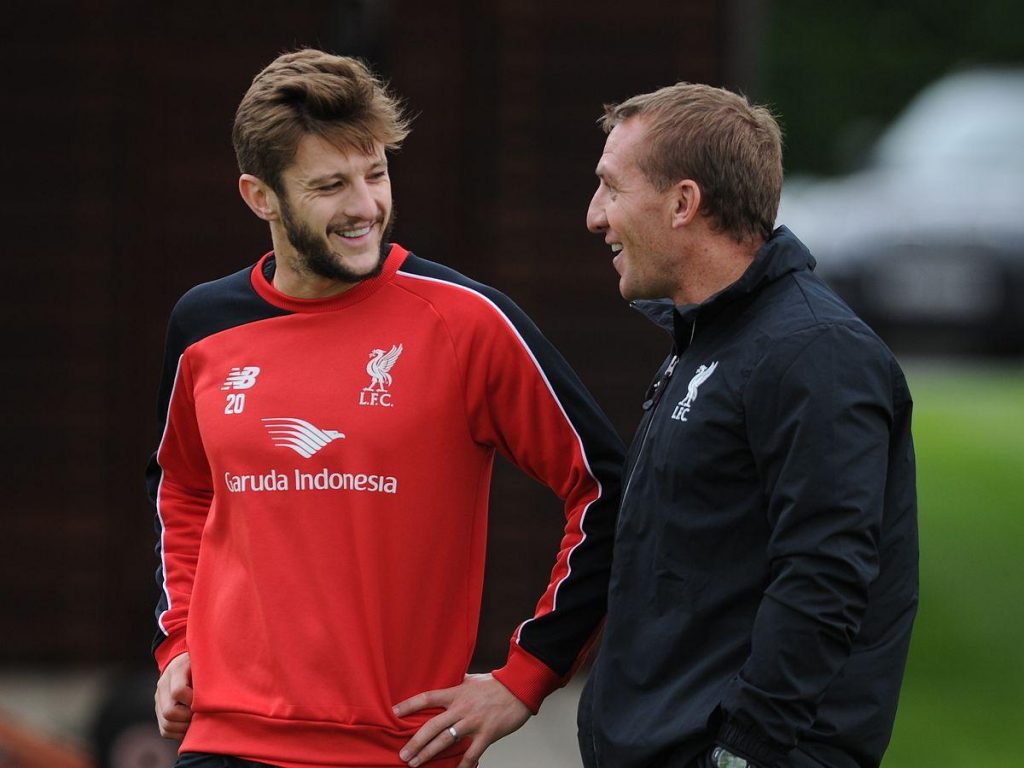 Leicester have potentially Champions League football to offer to the player and Lallana will be tempted to sign for the Foxes under his ex-boss Brendan Rodgers. But despite Leicester currently leading the race, Burnley is the only club where realistically Lallana will get regular games.

Burnely desperately need new options in midfield with Irishman Jeff Hendrick likely to leave after his contract is set to expire soon.

The Clarets do have Jack Cork and Ashely Westwood in midfield, but Lallana will have to offer much to the club then their current midfielders. Lallana has plenty of experience in the top-flight and his creativity will help feed balls into Ashley Barnes and the rest of the attack. Lallana also offers an alternative in attack as he can also play out wide in the frontline.

Burnley are currently ninth in the table, just one point away from Arsenal and Sean Dyche seems to have ambitious plans for the club moving forward. The arrival of Lallana on a free transfer will be a very shrewd signing for the club but Burnely will have to entice the player with assured gametime.

As of now five Premier League clubs are after the Englishman but he may end up being a fringe player if he moves to London at Arsenal or Spurs. With Klopp unlikely to give him a long extension, moving to Burnley seems the best
option for the Englishman. 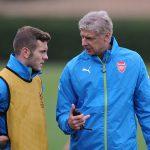 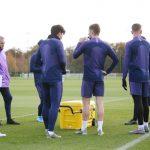