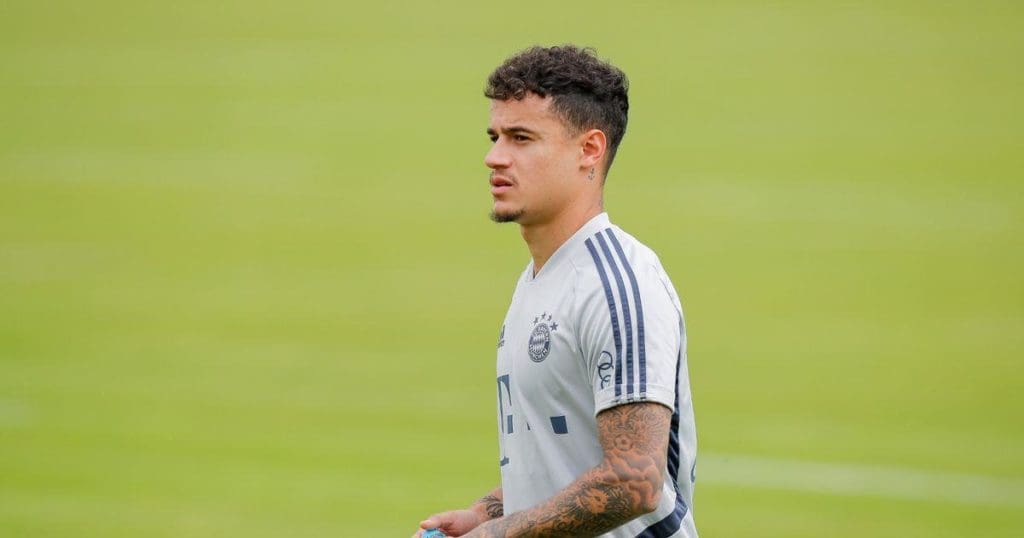 Philippe Coutinho left the Reds to join dream team Barcelona for a reported £142million deal in 2018 but has struggled to live up to the price tag.

Reports indicate the Brazil international has made a personal plea to former boss Jurgen Klopp to secure a return to Anfield, and Roberto Frimino has given his take on his compatriot’s potential return.

Firmino showed he is keen on Coutinho’s possible return by ‘liking’ an Instagram post linking his fellow countryman to a return to Liverpool, after making a personal plea to Jurgen Klopp.

Roberto Firmino has liked this post on Insta about Coutinho begging to join #LFC so it must be true!! 🧐👀😲🤓 pic.twitter.com/EcnvVlRd20

However, the 27-year-old midfielder is currently on loan at Bayern Munich and has been impressive, scoring eight goals and providing six assists, but the German giants are unwilling to trigger the option of a permanent deal for the player.

The attacking midfielder despite being linked with a return to the Premier League with Arsenal, Chelsea, Tottenham Hotspur, Manchester United and Newcastle United showing keen interests, would prefer a return to Liverpool.

Reports suggests Barcelona value Coutinho at £80million but are willing to reduce the fee to £44.5million to get rid of the player, but the Reds are not prepared to meet the demands considering the financial impact caused by the coronavirus pandemic.

Former Reds player, Steve Nicol also advises his former club to seize the opportunity to resign Coutinho, but believes he would have to take a pay cut in order for Liverpool to sign him on their own terms.