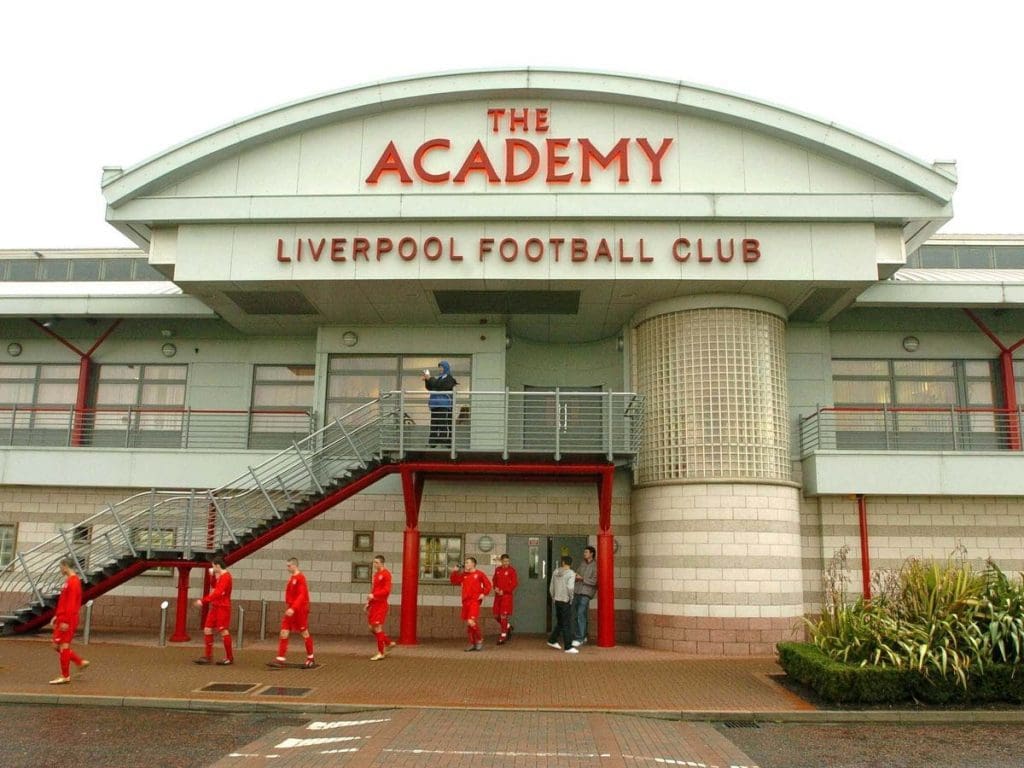 Most of the fans just love a homegrown lad as he truly embodies the soul and spirit of any club. He is the symbol that anyone can make it through the ranks despite all the obstacles put in their path. Curtis Jones and Trent Alexander Arnold have gone on to make their name as they came up through the ranks to become heroes in the local vicinity and even gone on to win major trophies along with the players that they idolised at a younger age.

Let’s see some of the other Liverpool upcoming prospects:

Tyler Morton is having a great time in PL2, where he has scored 5 goals and given 2 assists in 11 matches. Tyler Morton is a brilliant midfielder who is also very versatile in his craft and can play equally well as an attacking as well as a defensive midfielder. He can quickly turn defence into attack with his long-range passing and isn’t afraid to take his chances, and his stats certainly do reflect that. He can become a very good box-to-box midfielder one day.

Mateusz Musialowski is an extremely talented teenager who has 6 goals and 2 assists to his name in 17 matches for the U-18 team. He is an excellent dribbler of the ball and can go past players with a certain ease. He even caught the eye of the media for some of his exceptional goals. Playing from the left-wing, he has a tendency to cut inside and set up a pass or a shot on his stronger right foot, and that makes him a perfect addition to the current Liverpool system.

Just like his fellow teammate Mateusz, Kaide Gordon loves to cut inside and set himself upon his stronger foot. It is a characteristic that has become common among most wingers in the current Liverpool setup. He is technically gifted and reads the game very well, which puts him in great positions to either score or help assist with the attacking play of the team. Having made a move from Derby to Liverpool, he is touted as one of the most talented youngsters in England. He has scored 4 goals and given 1 assist in 6 matches for the U-18 side. 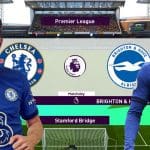 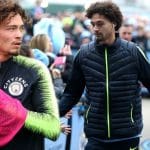