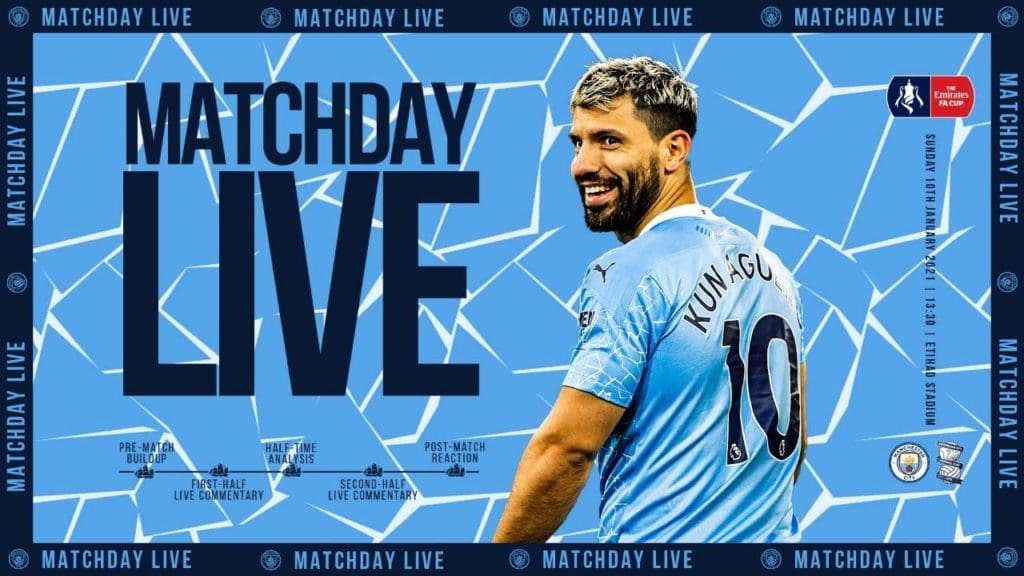 Manchester City welcomes championship side Birmingham City to the Etihad for the third round of the FA Cup on Sunday. Pep Guardiola’s side have been performing brilliantly in Cup competitions reaching the Finals in the League cup and reaching the Knockout stages of the Champions League. They are now looking to better that record and move into the next round of the FA cup.

Birmingham City have a tough battle on their hands facing a Premier League side that has ample resources to rotate out players for this game. Birmingham do not have that luxury, however, the competition will mean more to the Championship Side.

Both The Blues of Manchester and Birmingham would want their ribbons on the prestigious FA cup trophy. On Paper this does seem like a very one sided fixture but the Magic of the FA Cup tie remains, and this could be one of those for Birmingham where they do ride their luck a little bit to come out on top.

Aymeric Laporte and Nathan Ake are also struggling with injuries and Kyle Walker returns for this one after completing a self-isolation period, while Benjamin Mendy also starts.

Sergio Aguero is unavailable for the game.

Your City line-up in the #FACup!

for today’s #EmiratesFACup Third Round tie.

Brought to you by @BoyleSports.

This could be Birmingham’s opportunity to pick up a Massive win against a big Premier League side and give a boost to their season. Birmingham are currently 18th in the Championship and would want to Move up in the Table.

If Birmingham don’t start with the right mentality then this will be a uphill battle for the visitors. 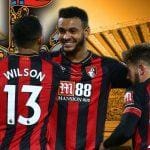 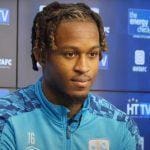