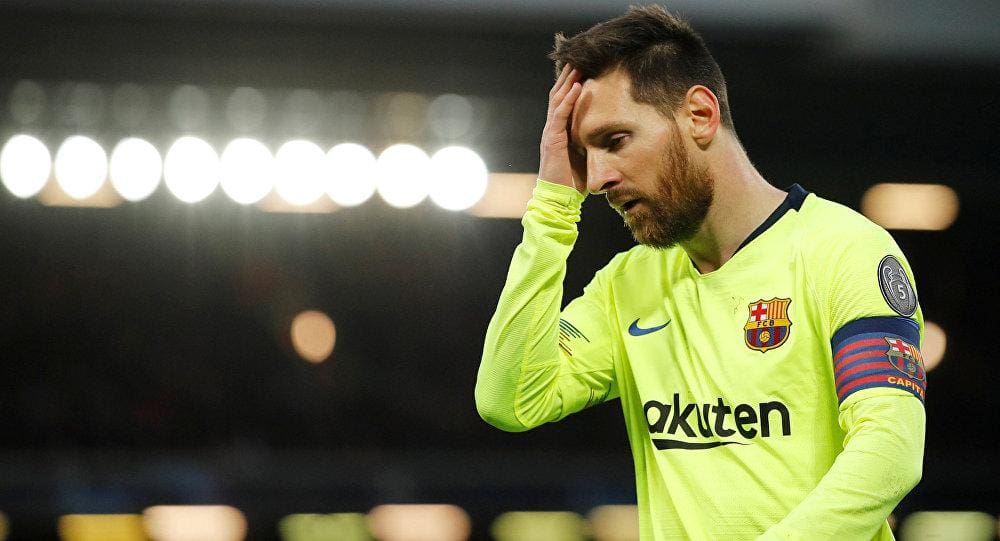 Lionel Messi wants a marquee signing this season and a “huge” one. A “setback of the season” loss to Liverpool in the second leg of Semi-final have made Barcelona realise that they have holes to fill and new players are important to negate the complacency of former one’s.

Frenkie De Jong, Ajax sensation of this season is already on air travelling from Amsterdam to Barcelona after a thumping season for Ajax. His team mate and captain Matthews De Ligt is a possible prospect too.

Despite these two big names coming up, Lionel Messi wants a marquee striker who will bestow liberation of Luis Suarez from Barcelona and football. The player that sums up Messi’s demand is Tottenham talisman and England captain Harry Kane.

The 25-year-old has been lauded highly but the GOAT of football and if Messi wants him in his team, Barcelona has to bid for the same. Harry Kane separating from Tottenham Hotspur is a big question mark. But Gareth Bale also left the club when he was in his prime.

“The planning for next season is already underway for some time. There are layers that have been signed and we will talk about it after the Copa del Rey final,” he told Sport after losing to Liverpool.

“Valverde? I said the other day he has the support of the president and its board. He’s the coach that we want. This is a medium to a long-term project.”

“He has a contract and we’re very happy with him. Now it’s about the players recovering from the blow to their morale.”

Valverde and Messi together in itself are the board of Barcelona and if Lionel himself wants to feature alongside Kane, I don’t think Harry would find any reason to cane the liking except for his love for Spurs.