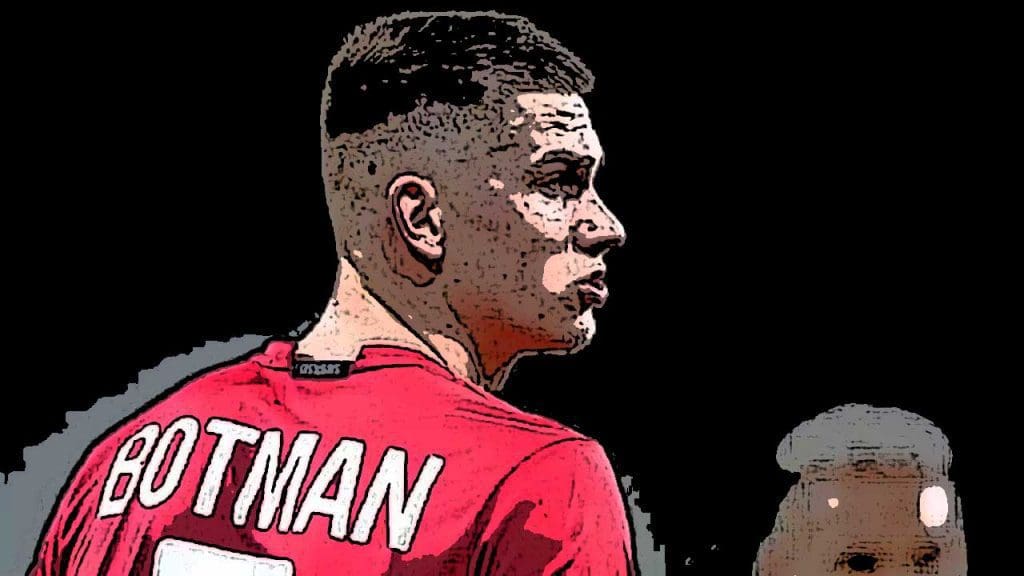 Wolves appointed Bruno Lage at the helm in the summer, and it looked like they would undergo a major squad overhaul considering how Lage wanted fresh faces suiting his style of play rather than the stagnated ones already at Monileux played the low-block Nuno way. That didn’t happen though, as the Wolves board had other ideas. Although one thing that looked crystal was defensive recruitment considering how short they are at the heart of the defence.

Sven Botman was regarded as one of Wolverhampton Wanderers’ top targets after the Dutch centre-back celebrated his first year in France with a league title replacing Gabriel Magalhaes in Christophe Galtier’s defence. His impressive performances led to many European clubs making him their potential targets including a keen Wolverhampton Wanderers. With Monileux Stadium craving for a new centre-back, Sven Botman was leading the target list alongside the likes of Chelsea’s Kurt Zouma, to Duje Caleta-Car.

Eventually keeping put in Lille, Sven did admit about interests from Wolves while speaking with NOS. He said: “I can’t lie about that”.

NOS then pushed Botman over the matter asking him whether it was his or the club’s decision to not pursue the offers on the table. When he added, “[It came] from the club, but I didn’t think that was a bad idea in the end. I have a starting place and play in the Champions League, so it certainly wasn’t wrong to stay. In football, sometimes things go quickly, but I believe that, in the end, everything will fall into place”.

Whether Wolverhampton Wanderers will pursue Botman come the winter looks up in the air, although they certainly will have a chance at doing so in the next summer with Lille having to balance their books and Sven Botman could be sacrificed in doing so.

Wolves did bring in a new face in the heart of the defence though in Yerson Mosquera, who can bring a calming presence at the back as his ability to pass in a four-man defence will be useful, while his strength and aerial ability could also make him the leader in the defence. Although he has had a difficult start to life in England, he is still twenty and can be one to look out for years to come.