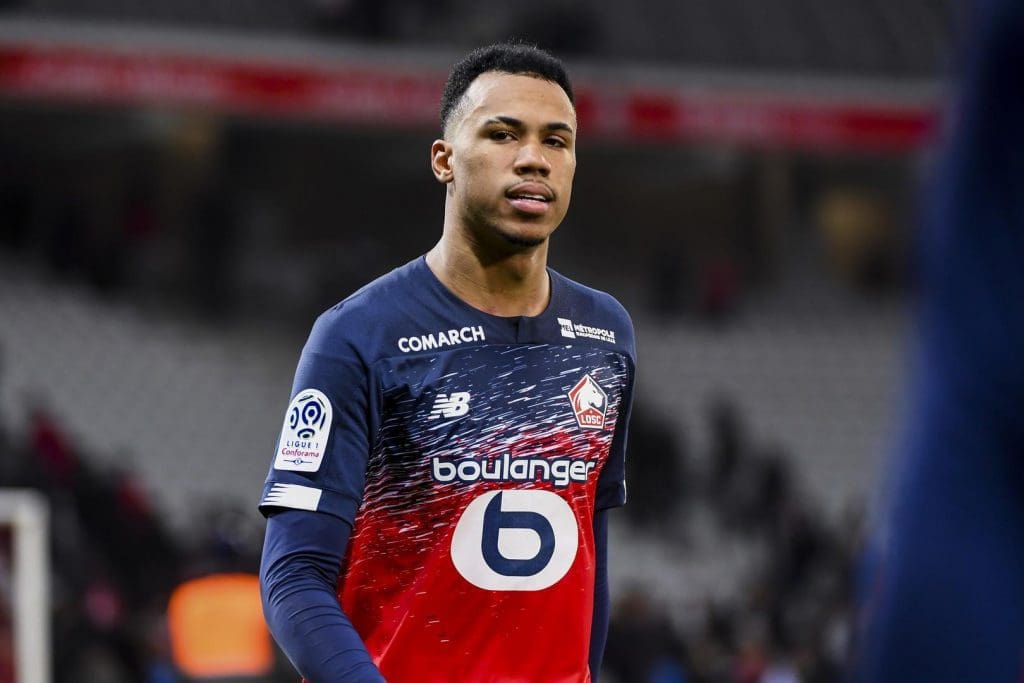 Lille president Gerard Lopez could be set to cash-in on Gabriel Magalhaes after admitting the player is in line for big move amid interest from Everton.

Since his £1.5 million move to the French side in 2017, Gabriel has been among the young, exciting centre backs who keep impressing scouts on a regular.

Carlo Ancelotti’s side are keeping a close eye on the player, who despite Lille’s elimination from the Champions League in the group stage had some impressive games.

Despite the number of young prospects in the defensive department of the Toffees, Ancelotti is working hard to add the 22-year-old Brazilian to the ranks.

“It’s true that he would like to go and try something else out,” Lopez told Sky Sports. “We haven’t taken that decision yet, but he’s received a number of offers. I feel he’s closer to one club than others, but nothing’s done yet so we’ll see. 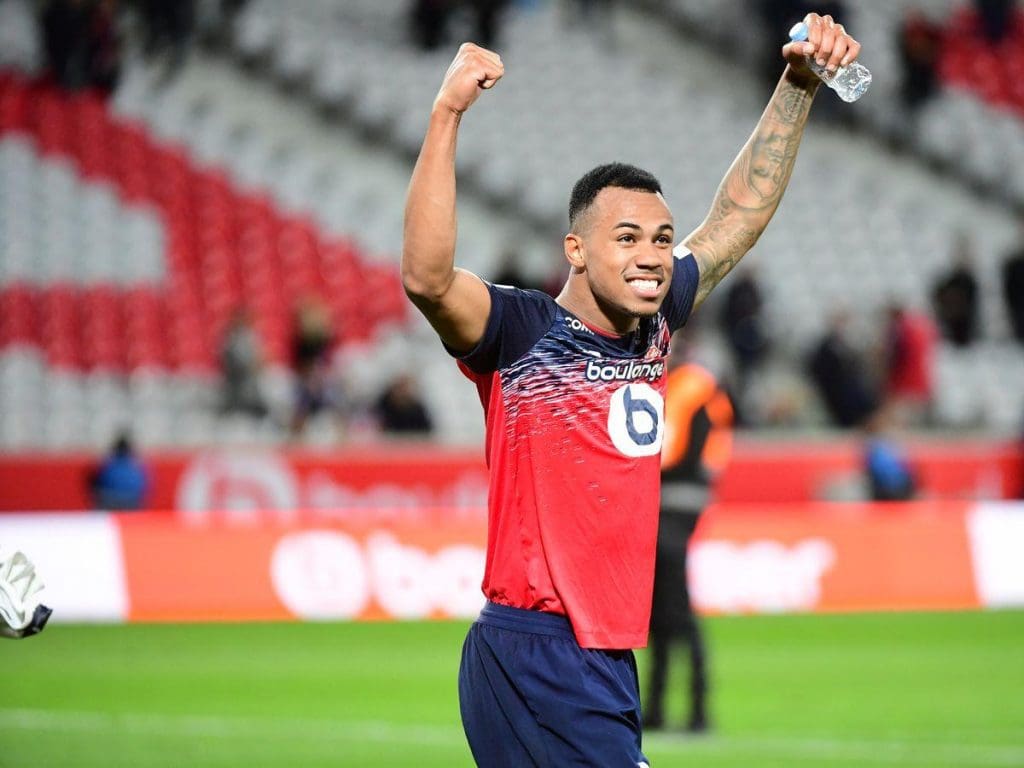 “I wouldn’t want to say any more as I respect the player too much. The mechanism I have in place, and we saw that work so well with Nico [Nicolas Pepe], is that I have a certain price in mind for a player, and at the end of the day it’s the player’s choice to go and play where he wants to play – that’s the respect that I have for them.

“I feel he is among the top five dominant central defenders in Europe right now. His statistics, which aren’t well covered outside of France, shows that his percentage for winning duels is pretty unheard of in a league that’s extremely physical.

“He’s an absolute machine, so to me, he’s well on his way – if not this year – to potentially a really big club. I’m certain he’s on his way to the Brazilian national team at some point.

“He’s been linked to two clubs in the UK and he’s clearly been linked to other clubs that have either enquired or moved forward with proposals for him. But we’re not in a hurry and we’re not playing right now. The player isn’t on the pitch.”

Lille OSC have executed great deals to the Premier League in recent times, with Nicolas Pepe the latest to move to England (Arsenal) after Eden Hazard’s 2012 switch to Chelsea in a £31.5 million deal.