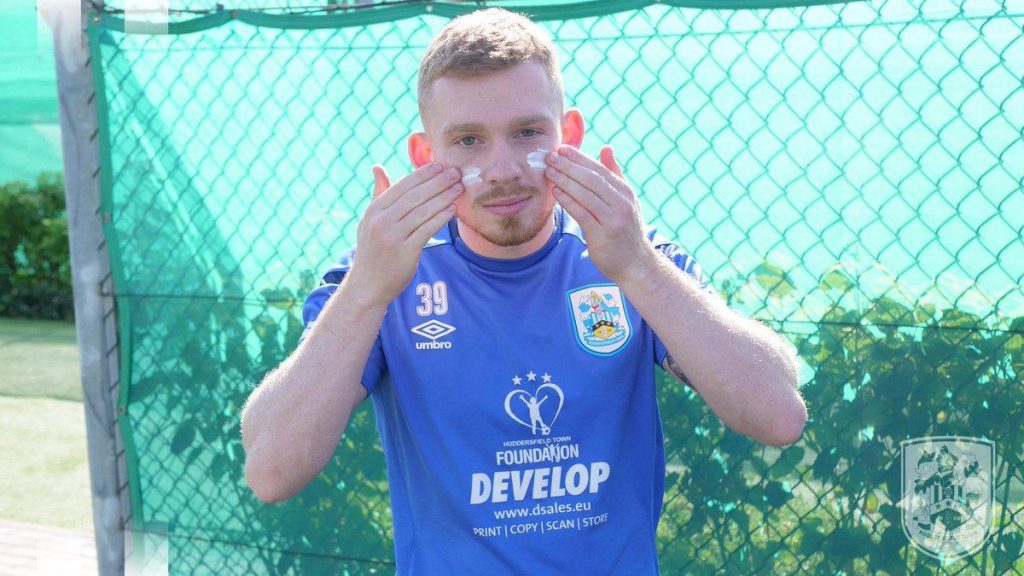 According to The Sun, Sheffield United are said to be keen on a move for Lewis O’Brien, who is an English midfielder, plying his trade for Huddersfield Town.

O’Brien is a left-footed midfielder capable to play both in the middle and out wide. An orthodox English-man who is hard-working, creative on the ball and doesn’t shy away from puting a leg in. Lewis progressed through the Huddersfield Town Academy into the Club’s First Team set-up.

O’Brien first broke into Town’s Development Squad in the 2015/16 season and helped the team to win the Professional Development League 2 title. After impressing with the U-23 in 2015/2016 season, the following season while still with the junior squad, O’Brien was named Huddersfield Town Academy Player of the Year for two successive seasons then. 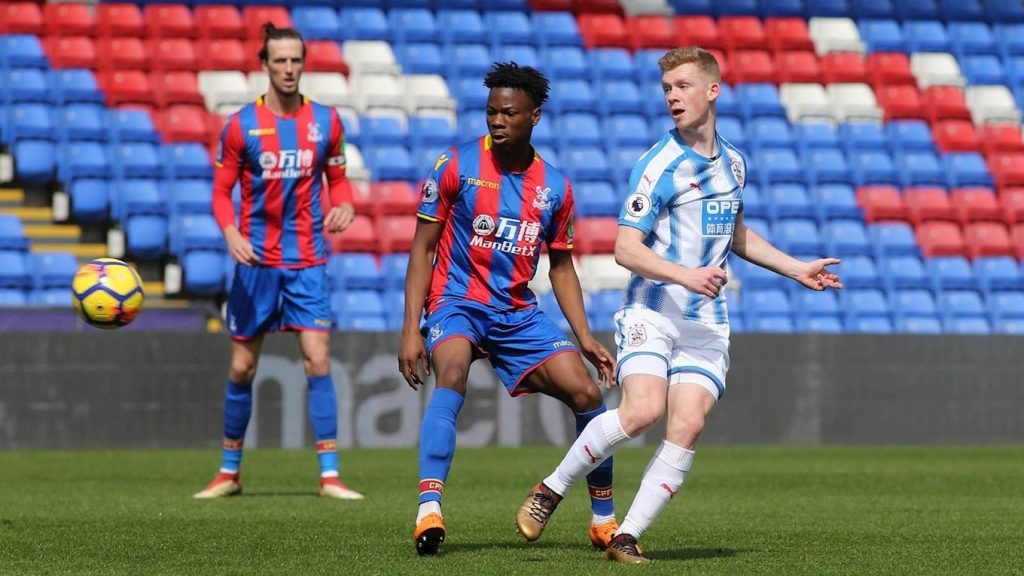 During the 2016/17 season, he started 27 games for Town’s Under-23s side and a late flurry of goals towards the end of the campaign saw the midfielder top the goal scoring chart.

He later signed a new three-year contract with Huddersfield in May 2018, before moving on loan to Bradford City in August 2018 for the 2018–19 season.

Initially, after signing for Bradford on-loan, he had to react tothe fans criticism of his signing with good display, which he did perfectly well and was praised by manager David Hopkin. By mid-November 2018 he had become a first-team regular. 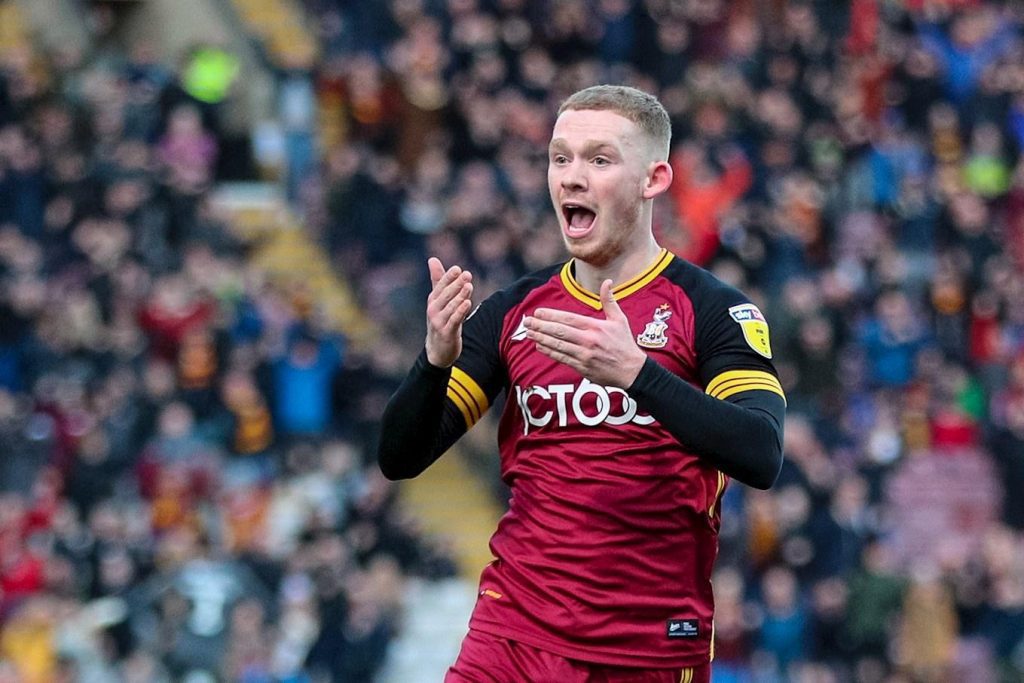 A month after (in December 2018), a journalist Simon Parker said that O’Brien was “enjoying an outstanding first season in senior football” and was “a driving force in City’s push to get out of the League One drop zone”.

While O’Brien also attested that: “playing for City had been fantastic, that he felt ready for the challenge, and that he was happy and determined to enjoy the experience”.

In July 2019, following the end of his loan spell with Bradford where he made 46 appearances, upon his return to parent club Huddersfield, O’Brien was given an improved three-year contract.

In this 2019/2020 season, O’Brien has featured prominently, playing 30 matches, netting 2 goals and providing 3 assists in all competitions for Huddersfield Town. 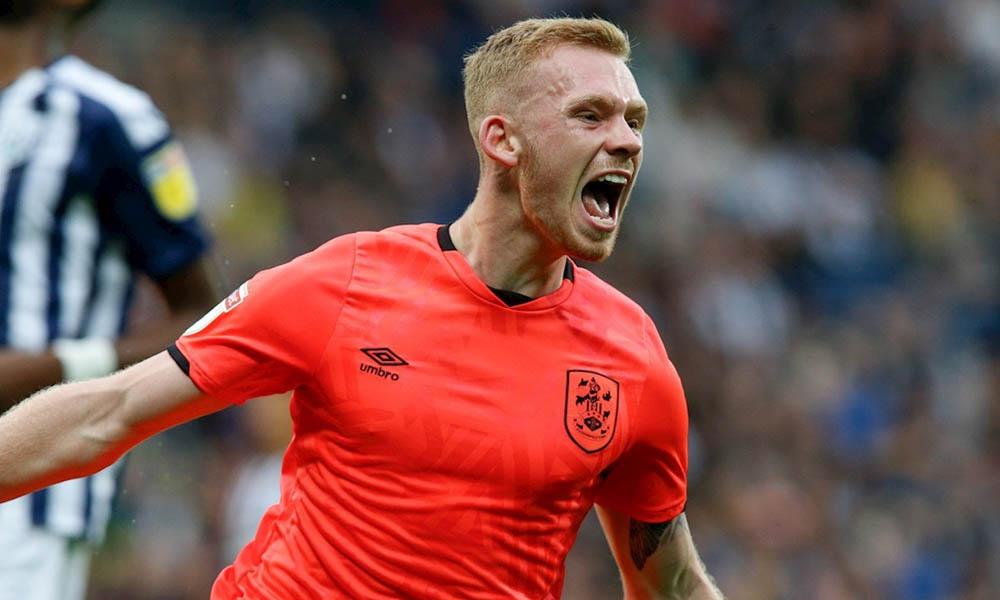 According to transfermarket.com, O’Brien’s market value is said to be around €1 million, which will obviously be a bargain value for a young player deemed to be a star in the nearest future.

The tremendous improvement shown since his return from his loan spell at Bradford City has seen him attract some Premier league clubs, which Sheffield United is believed to be among those that are seriously considering the 21-year-old for a bargain fee this summer. And the Blades will definitely be hoping to make the youngster a summer recruit when the transfer window opens.

Steve Bruce to be given time at Newcastle United
Alvaro Morata: Chelsea were truly unfortunate
To Top