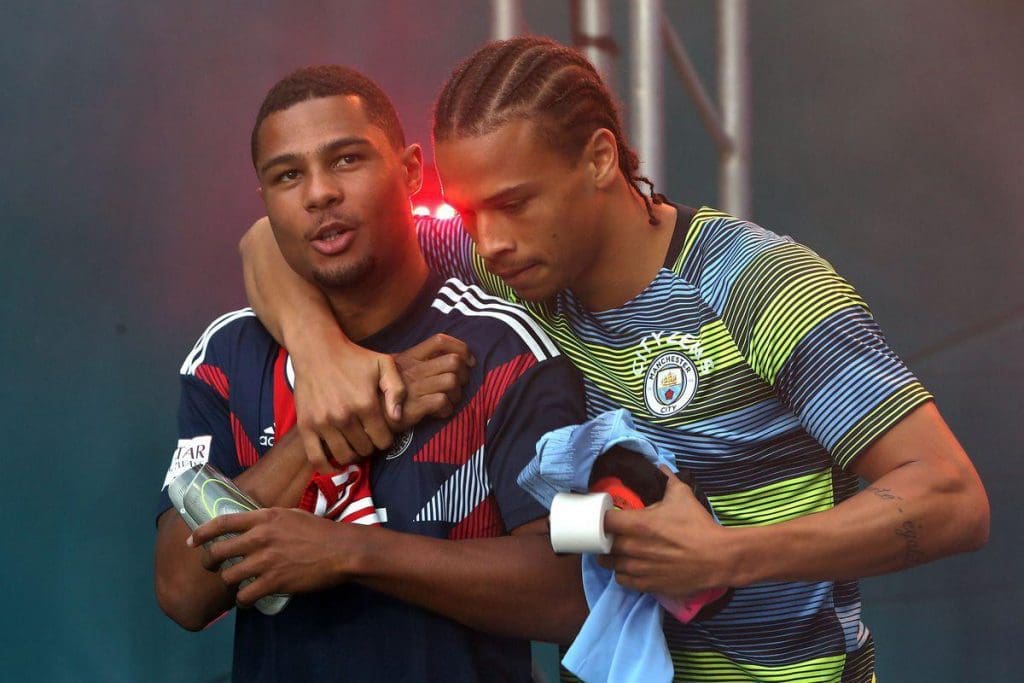 However, his injury led to him staying in Manchester for another season. But now Sane has just one year left in his contract and Bayern are hopeful of bringing the German back home. Lewandowski said he’s welcome at Bayern and the Bavarians are hopeful of a deal going through.

“There is a lot of speculation,” Lewandowski said when asked about Sane.

“I can only say that he is a great player with great skills who can harmonize very well with his teammates.

“Not only in the Premier League or the Champions League. You have already seen what he could do at Schalke. He could certainly help us find new solutions in our game.” 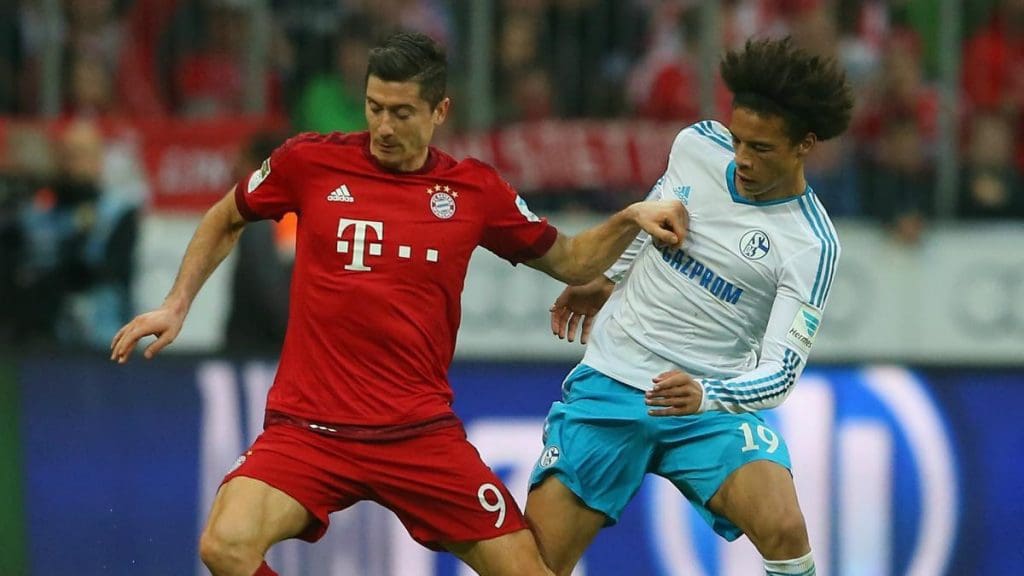 Bayern’s Chairman of Executive Board Karl-Heinz Rimmenigge also revealed that a big-money transfer may fail because of the coronavirus pandemic.

“There will still be players whom demand a high price. But the big question is: Who is able to pay this price?

“Cash is a position that no longer exists on a large scale in professional football.

“Maybe it’s good that we are becoming a bit more rational and stable. After all, the risk for clubs has been increasing in recent years.”

The unending transfer saga of Sane is still going on. The Telegraph reported that Bayern are offering 50 mn pounds. German media reported that Manchester City and Bayern are just 10 mn euros apart. 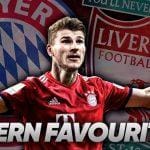 Bayern Chief hits out at Liverpool target Werner
Next Article 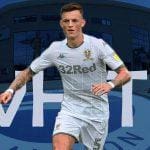