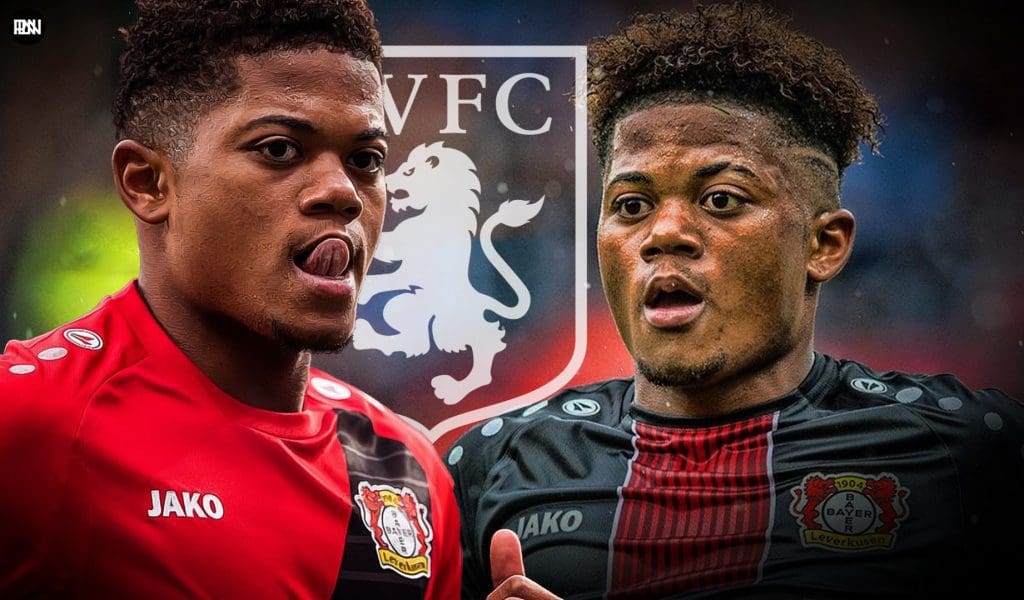 Aston Villa are making their intentions for next season clear as the transfer window progresses. Villa has been following a similar approach of spending money, their owner’s other venture Bucks have followed, and it has resulted in the latter ending trophy doubt.

The same thing is expected from the pattern followed by Dean Smith’s Aston Villa, already signed Buendia, they are close to signing Bundesliga winger Leon Bailey permanently this summer. Bailey is said to be costing around £30 million and Villa are set to splurge the amount on the Jamaican.

Dean Smith likes to play a hardworking attacking brand of football. He has players in Luiz, Grealish, Watkins, and McGinn who support this ideology. The addition of Leon Bailey will not only add attacking flair but also take the creative burden off their captain Grealish’s shoulders as the winger contributed 9 goals and 8 assists for Leverkusen last season.

Last season Dean Smith used a 4-2-3-1 setup, where most creativity was witnessed from the left side, the side which Grealish played. In this case, Villa were failing to keep the width on the right side alive as Trezeguet tends to occupy the spaces in the box. For the coming season, Villa are left without Barkley, hence, Grealish will have to work centrally and play the ball in between the lines. In such a case, their recruits Buendia and Bailey can work together on the flanks to maintain balance on the pitch.

Buendia is expected to carry the responsibility of ball progression and delivering through balls for Grealish and Watkins where Bailey could take up the inside forward role from the right side. His strong left foot and pace allow him to make late runs inside the box and score at easy angles. Buendia keeping the width, Grealish will be able to play his natural game more freely. He loves to keep the ball and dribble in spaces.

Bailey is the perfect candidate to accommodate Grealish’s freedom on the ball, Villa’s other options in Trezeguet and El Ghazi are not convincing options to carry this job. Traore could be a deputy for Leon Bailey as the former is very similar to the Jamaican in terms of playstyle.

Villa were looking to fill the creative gap left by departing Ross Barkley and Leon Bailey is a viable option to fill those gaps successfully. He averaged 0.5 goals and 0.3 assists p90 in Bundesliga last season and has carried his form in Africa Gold Cup as well.

Villa, failing to sign Emille Smith Rowe from Arsenal (it was always highly unlikely though) despite their numerous attempts have a good alternative in Leon Bailey due to his dynamic style, athleticism, and creative abilities.

Even if Villa fails to keep hold of Grealish and he leaves for City, Dean Smith will be left with a decent squad that can target for a higher finish in the table. The ability of Leon Bailey to play in numerous positions can be helpful for Dean Smith because Aston Villa failed to win numerous games when their captain was sidelined due to injury, and he was left with nobody to realistically replace the English man.

Aston Villa and Dean Smith could very well end their pursuit of attacking recruitments after signing Bailey as the front four of Watkins, Bailey, Grealish, and Buendia could terrorize PL defences and place them on European finish ahead of other candidates.

If the transfer materializes, £30 million for Bailey may look like a bargain in near future. 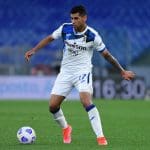