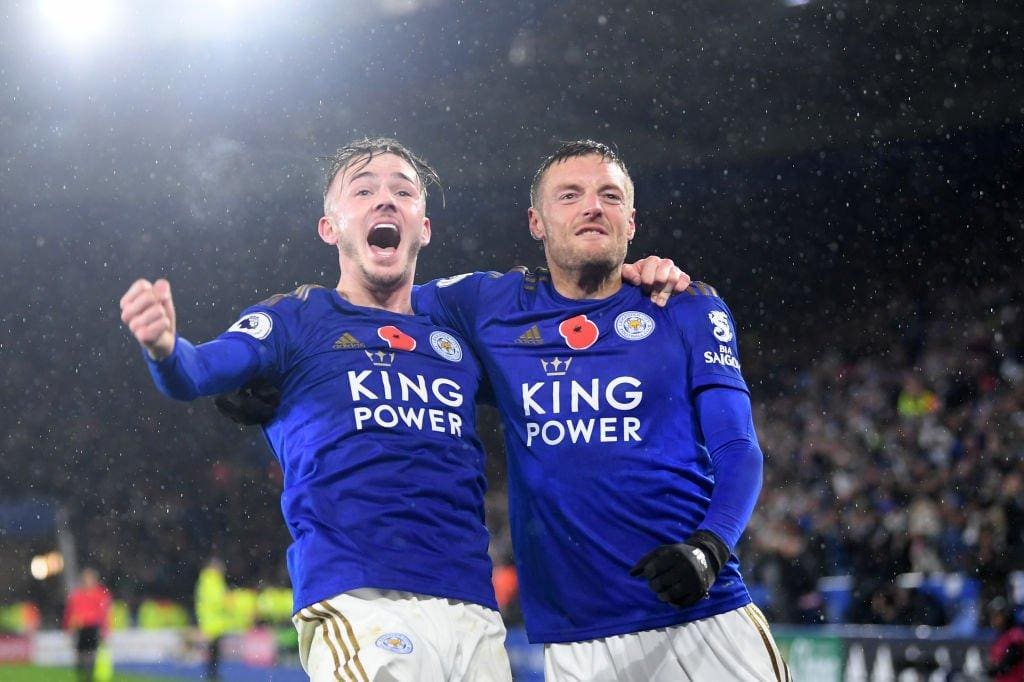 Leicester City star James Maddison is in talks over a new contract with the club.

Reports suggest that Maddison has over three years left with the club in his current deal, earning £50,000 a week, but talks over an improved contact have already begun.

Maddison made his debut for the Three Lions in a 7-0 thumping win against Montenegro and has attracted the likes of top clubs such as Manchester United.

And the Foxes would want to hold on to the 23-year old by offering him a new deal stating him as one of the best play-makers in European football and strengthen their chances of playing in Europe next season.

A transfer however, seems a bit unrealistic. Harry Maguire left the Foxes for Old Trafford and is yet to prove himself at the Theatre of Dreams. With Manchester United in a rebuilding phase, their chances of playing the Champions League next season look very slim.

New attacking signings have struggled at Old Trafford in the recent past, and have failed to improve their reputation with Manchester United including the likes of Alexis Sanchez and Memphis Depay.

On the contrary, Brendan Rodgers’ Leicester are in the form of their lives. They sit comfortably on 2nd place in the Premier League, and are contenders for the Champions League spots for next season.

All these factors add up to conclude that Leicester is the right place for Maddison to progress, at least until the summer, before considering a big money move to Manchester United.