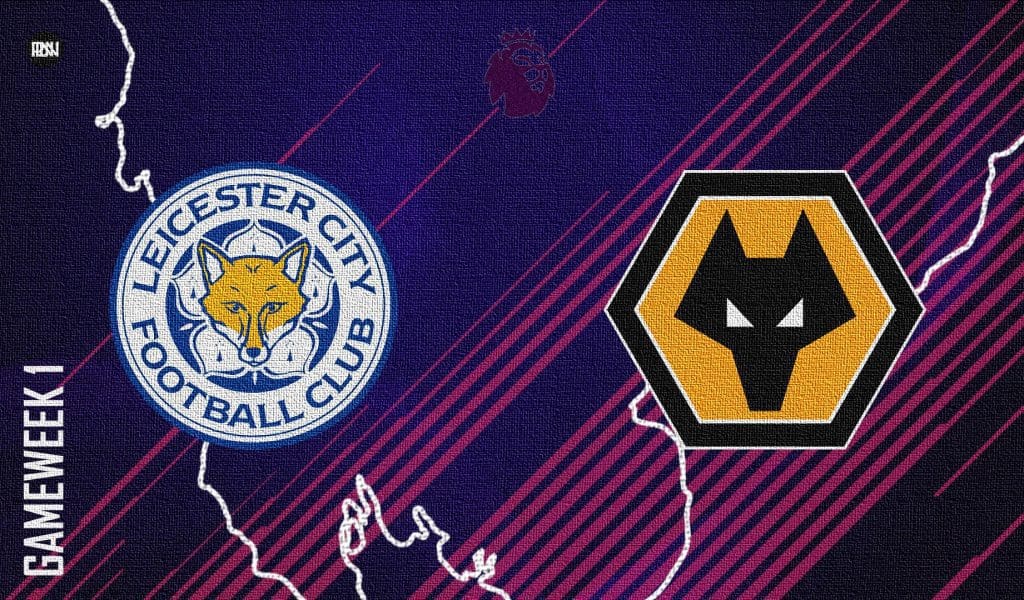 Leicester City begin their 2021-22 Premier League season on Saturday at the King Power Stadium against Wolverhampton Wanderers, having already won a trophy this season. While Brendan Rodgers prepares for his third full season as manager of the Foxes, a new face will attempt to return Wolves to their brief European glory days.

Leicester City’s infamous end-of-season collapse proved deadly in their attempt to return to the Champions League, as three defeats in their final four Premier League games in the 2020-21 season consigned them to a fifth-place finish and another Europa League appearance. Although they failed to properly capitalize on Chelsea’s setback against Aston Villa as they were buried by Tottenham Hotspur on the last day, Leicester ended up winning their first-ever FA Cup, beating the Blues, securing a place in the season’s customary curtain raiser – the Community Shield. The Foxes held off a weaker Manchester City side for 89 minutes until former City striker Kelechi Iheanacho calmly scored from the penalty spot to give Leicester their first Community Shield victory in 50 years.

Having won the opener is one thing, but Leicester fans are certainly craving for a return to the Champions League, and as always, Patson Daka, Boubakary Soumare, and Ryan Bertrand might prove invaluable in their quest for a top-four finish.

Nuno Espirito Santo failed to recreate the performances that drove Wolverhampton Wanderers into Europe, and another Portuguese, former Benfica coach Bruno Lage, arrived at Molineux during a period of a major transition as the latter left his job and took charge of Spurs instead. Of course, Raul Jimenez’s horrifying head injury certainly didn’t help Wolves’ hopes in the 2020-21 season, with Nuno’s side winning just three of their final 13 games in the Premier League to finish 13th in the table, 17 points short of Europe and 17 points clear of relegation.

The additions of Francisco Trincao, Yerson Mosquera, Rayan Ait-Nouri, and Jose Sa by Lage, who supervised a mixed bag of pre-season performances with the West Midlands side, are a declaration of intent. Wolves’ victories over Coventry City, Al Shabab, Real Betis, and Forest Green Rovers were overshadowed by losses to Crewe Alexandra, Las Palmas, and Celta Vigo, but they head to Leicester knowing they haven’t lost on the first day of the season since the 2012-13 Championship season.

Leicester have already been given a big setback with the news that Wesley Fofana has shattered his fibula after a tackle from Villarreal’s Fer Nino, and the Foxes have replaced him with Jannik Vestergaard. For the time being, Daniel Amartey should fill in at the back, with Jonny Evans and James Justin not likely to return until after the international break.

After sustaining face fractures during Belgium’s Euro 2020 campaign, Timothy Castagne has been wearing a mask in training, but the right-back may not be fully fit just yet.

Wolves’ medical staff are also working hard at the moment, with offensive combo Pedro Neto and Daniel Podence still recovering from surgery, as well as another long-term setback in Jonny.

Willy Boly and newcomer Mosquera are both battling thigh injuries incurred during pre-season, so Max Kilman should start with Romain Saiss and Conor Coady in the back three. In pre-season, Jimenez restored his goal-scoring magic, and he looks poised to be partnered by Trincao and Adama Traore, whose future is uncertain.

Can the Foxes continue their excellent scoring form?

Leicester has plenty of firepower upfront to get the goals they want. Brendan Rodgers has an excellent squad depth at his disposal which can help them achieve their Champions League ambitions if they do not choke up during the business end of the competition. The Foxes have not failed to score in a single game since April 3rd and can be expected to repeat the same against Wolves as well.

Given the lack of available players in the heart of their defense, Rodgers is expected to deploy a 4-2-3-1 to face Wolves. He usually employs a second striker at his no. 10 position and has got a lot of players who can play that role. Jamie Vardy is expected to play as the number nine and provide the main goal-scoring threat. They’ve also got Ayoze Perez, James Maddison, Kelechi Iheanacho, Patson Daka and Harvey Barnes who can provide additional attacking support.

Can Wolves’ Lage era get off to a good start?

After a particularly disappointing season, the arrival of Bruno Lage has given fans something to cheer about. Lage, the latest in a long line of Portuguese personalities to join at Molineux, takes over from Nuno Espirito Santo in the Wolves dugout, hoping to imitate his compatriot and lead Wolves back to Europe’s promised land.

Lage employs a simple 4-4-2 formation along with his own modifications. This kind of setup focuses more on building a strong defense rather than a particularly attacking game. Lage also expects his team to enjoy plenty of possession which might not seem possible considering Leicester’s lineup is comparatively better than the Wolves’. If Lage manages to help Wolves maintain their shape, which was one of their main issues last season, they can put out a good show and give the Foxes a run for their money.

Vardy’s assist total has risen dramatically in recent years (15 goals and 14 assists in 2020-21). Since debuting in the Premier League with Leicester City in2015, Jamie Vardy has been responsible for at least 20 goals per season. He’s been on 30 twice, and the most recent season was 29. All three of those campaigns outperformed two of Harry Kane’s previous three. Vardy is known to have long-term injury worries, but it didn’t stop him from playing 34 league games last season and producing at his typically high level.

Raul Jimenez has a remarkable 47 goal contributions in 84 Premier League appearances, including 30 goals, and has been a significant factor in Wolves’ two successful seasons. In the 2019/20 season, only three forwards for their respective teams had more goal involvements or a higher goal involvement percentage. Jiménez has a 47 percent goal-to-assist ratio for Wolves.

In every sense of the word, the Mexican was a fox in a box. He didn’t score a goal from outside the 18-yard box in any of those two seasons, so getting him the right service is crucial. Just Mohammed Salah had more shots in the box that season, and only three players had more shots per game (3.11). His relationship with Trinco will be the same as it was with Jota. 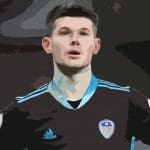 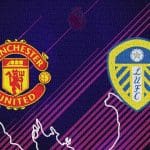