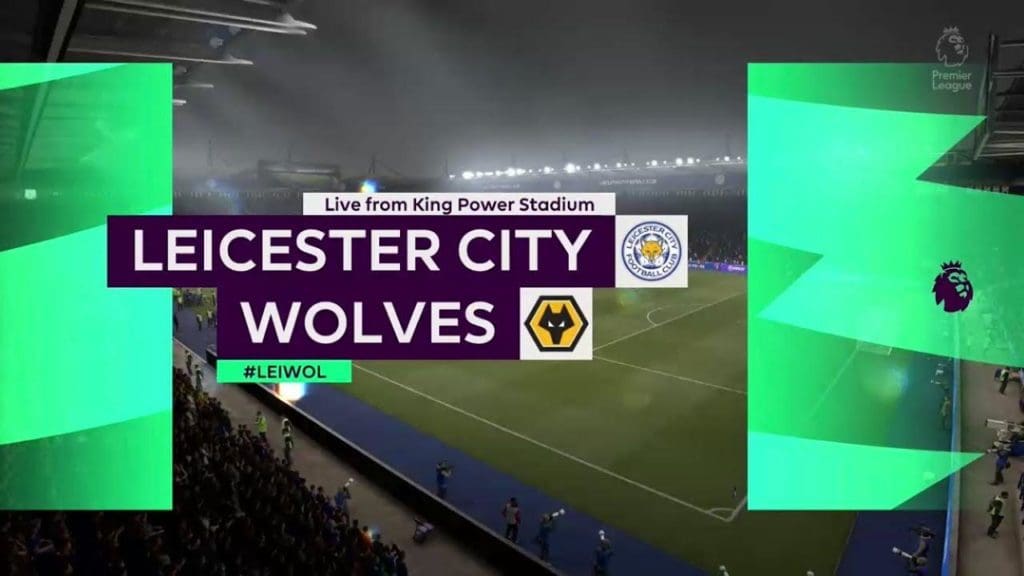 King Power Stadium hosts Wolves this weekend as Leicester looks to better their great start to the Premier League. They currently sit behind league leaders Liverpool with 15 points from the first 7 matches. They have got the better of big teams in form of Manchester City and Arsenal but have lost points against West Ham and Aston Villa. Their talismanic man Jamie Vardy will be looking to score after a rest in their Europa League game and captain Schmeichel will look to increase the clean sheet tally.

Wolves on other hand have 13 points from their first 7 matches and have had a decent run of fixtures. But Nuno’s side still has a lot of room for improvement and with some tough fixtures aligned ahead, they will be hoping for a win to carry the momentum. But with not so many goals being scored by them, they will rely on their star man, Jimenez, yet again. However, they have been defensively been very strong and will look to not concede in this tie.

Leicester’s injury concerns still continue to persist as their backline will be still without Castagne, Soyuncu and Ricardo Periera. Along with this there are still doubts over the availability of Evans at the back. Their midfield will miss Ndidi and Amartey but they still look to attack all out with brilliant offensive play.

Wolves however might not have many players out injured but will miss their full-back Jonny and will have to look if Marcal will be ready or not.

Both teams enter the match with a win in their previous Premier League match but Leicester will be more tired after their midweek game in the Europa League. A bit more rest for Wolves might help them but the Foxes look the better side overall and could edge over their rivals with home ground advantage. With great goal scoring form, we edge Leicester to win the tie but certainly the contest will be the one to watch this weekend. 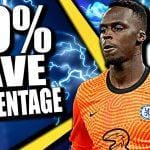 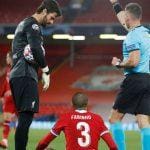 Can Liverpool be exposed at the back with an inexperienced defence?
Leave a comment