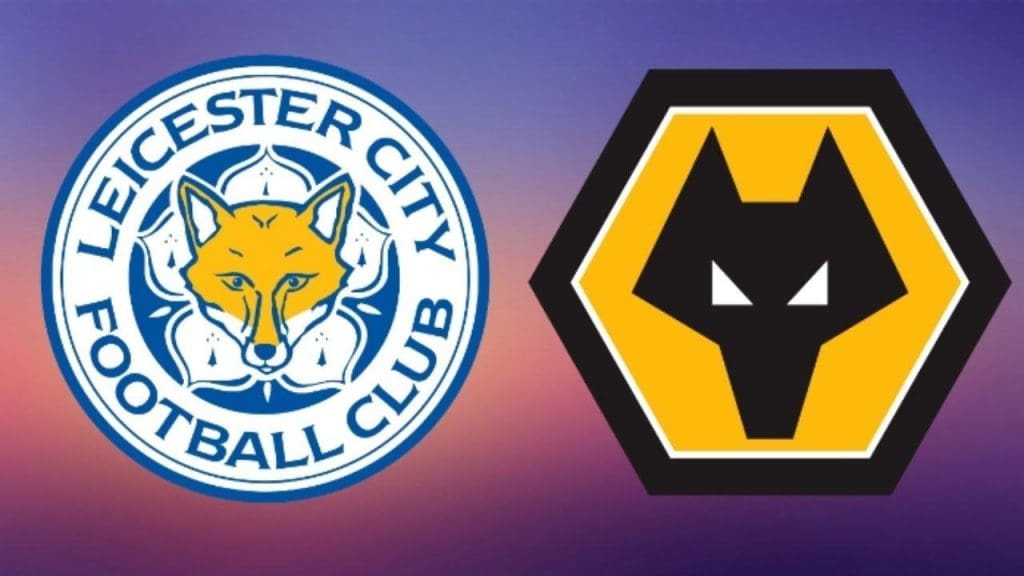 It has mostly been a situation where newcomers to the English Premier League struggle in the first season. Many even get relegated instantly.

Thinking what I have in mind? Well, that wasn’t the case with Wolverhampton Wanderers, as the club finished 7th in its first campaign after gaining promotion and will start their 2019/20 campaign against Leicester City. Last season Wolves finished 2 places ahead of Leicester City.

Leicester City has brought in the likes of Dennis Praet, Youri Tielemans and Ayoze Perez while Wolverhampton has brought in Patrick Cutrone from AC Milan and Jesus Vallejo on loan from Real Madrid.

Wolves will also be playing in the Europa League this season and it just hopes fatigue does not get to the players.

The two sides have faced each other on 113 occasions and Wolverhampton have the upper hand with 43 victories compared to Leicester’s 38 wins while 32 games have ended in a draw.

The last clash between the two sides saw Wolves run out 4-3 winners.

Leicester have no injured players and will have squad strength for their season opener. They are likely to give a competitive debut to new signing Ayoze Perez paired upfront with Jamie Vardy, as was the case in friendly against Atalanta.

As for Wolves, Morgan Gibbs-White faces late-fitness test. Ruben Neves and Jonny Castro are likely to start against Leicester after being second half substitutes against Pyunik.