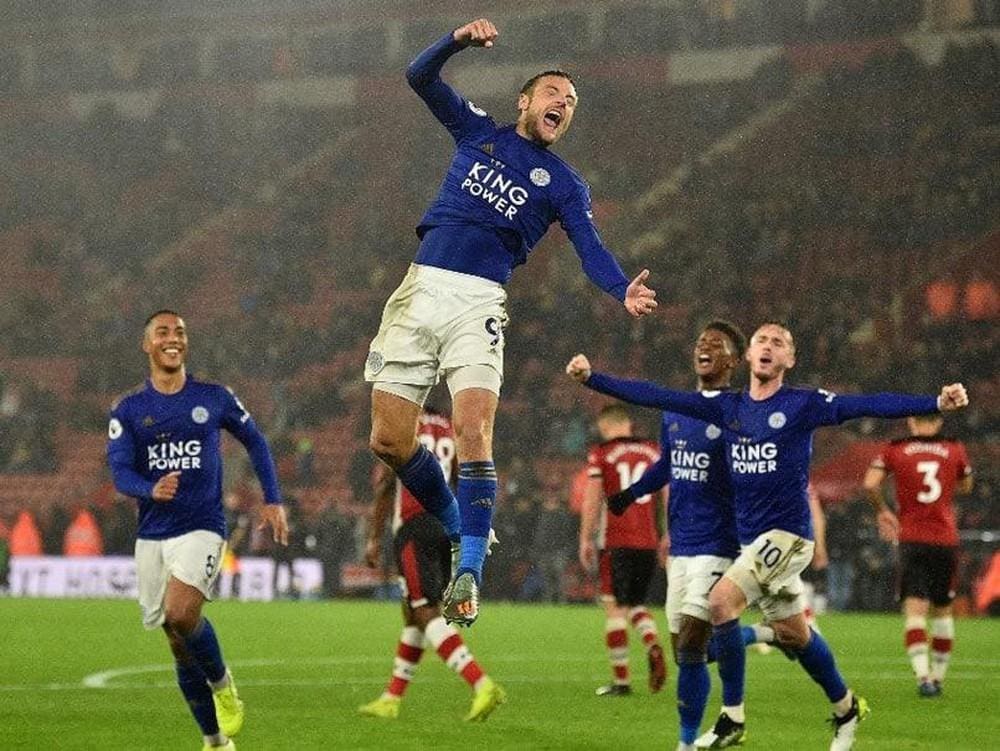 An intriguing encounter awaits football fans on Saturday when Leicester City invites Southampton to the King Power Stadium on Saturday.

The Foxes have won three of their last four games in all competitions, with the 1-1 draw against Aston Villa – the only game they’ve failed to win during that time. Brendan Rodgers despite being 13 points behind Liverpool intends to fight on in a bid to catch up.

Southampton are unbeaten in their last five games in all competitions after consecutive losses to Newcastle United and West Ham United in December last year. Ralph Hasenhuttl has managed to get the boys once again after a poor start to the season. 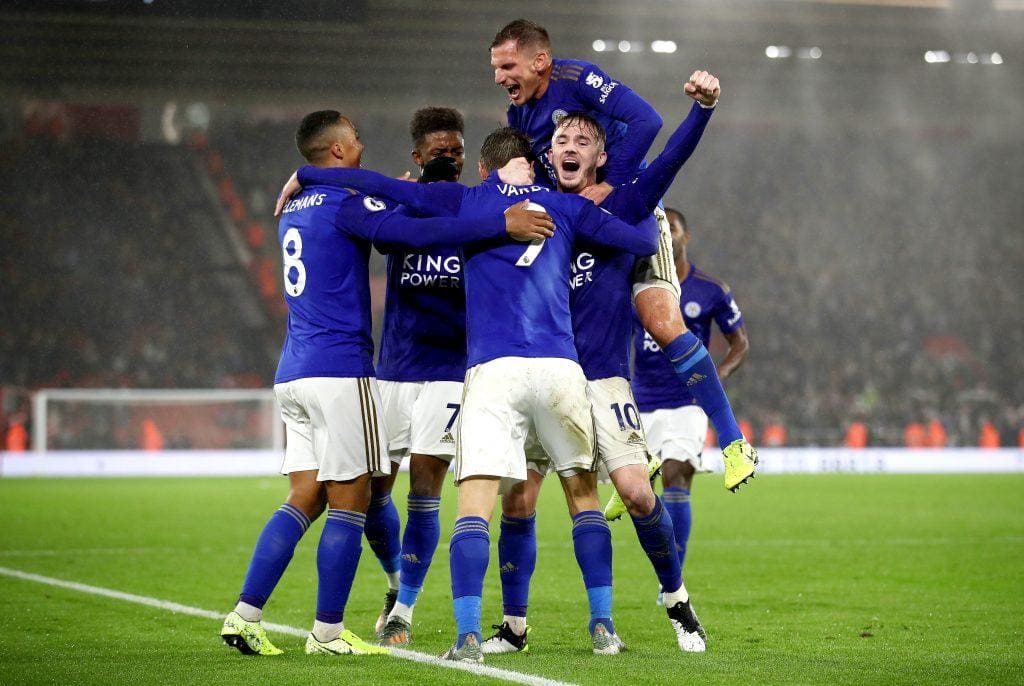 The Foxes run riot the last time these two met in the Premier League at St Mary’s Park, with Leicester scoring nine goals past Southampton without conceding.

A win for Southampton could move them to as high as ninth on the table as they continue to build on their fine form while Leicester’s only home defeat in the 2019-20 Premier League campaign came against leaders, Liverpool.

Leicester City earned the biggest away win in English top-flight history in the reverse fixture against Southampton, winning 9-0 at St Mary’s in October. They last did the Premier League double over Saints in 1999-2000.

The most goals a team has scored against an opponent in a Premier League season is 12 – Blackburn against Nottingham Forest in 1995-96 and Tottenham against Wigan in 2009-10. 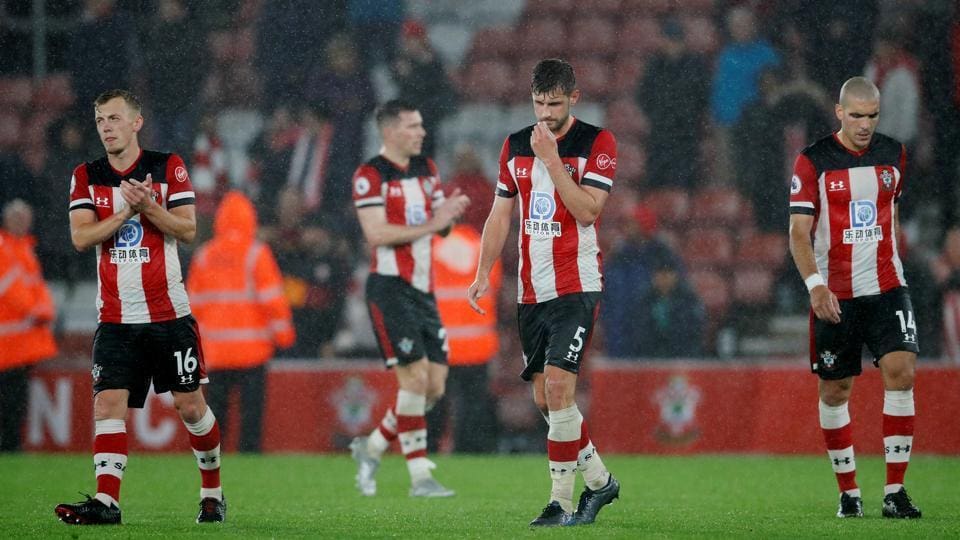 Since losing 9-0 to Leicester, Southampton have conceded just 13 Premier League goals in 11 games – in this time, only Liverpool (7) and Leicester (11) have conceded fewer.

Southampton have collected 16 points from their last eight Premier League games (W5 D1 L2), one more than in their previous 20 games in the competition (W3 D6 L11).

Wilfred Ndidi will be out for another month with a knee injury, although midfield partner James Maddison is expected to be fit for this fixture. Matty James is also a doubt, while Wes Morgan and Daniel Amartey are out. 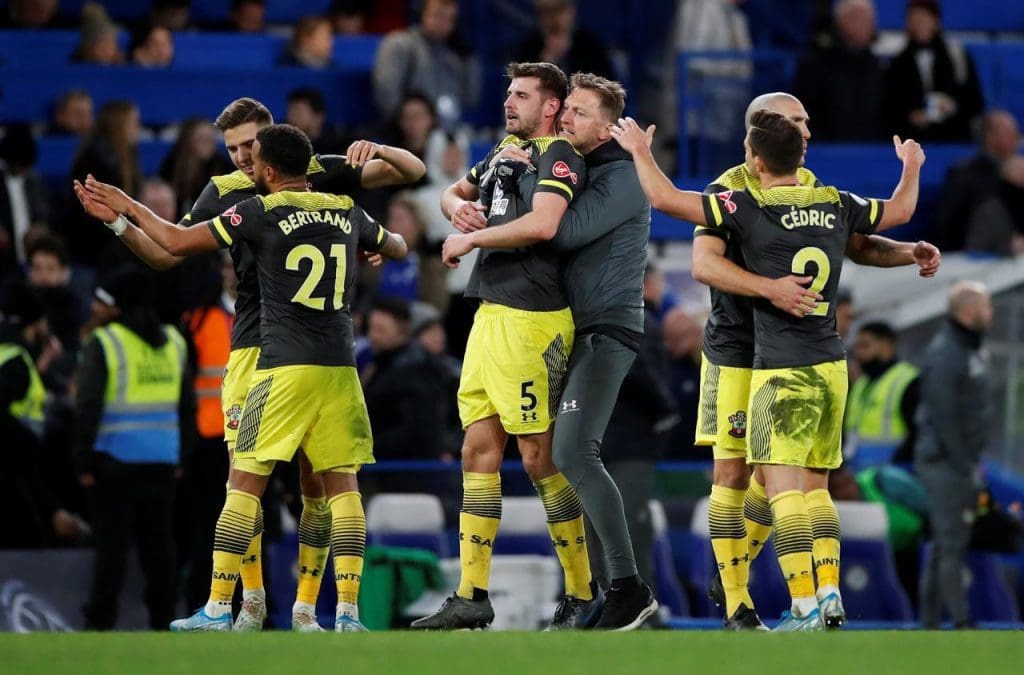 For Southampton, Yan Valery is the only absentee as the player has been suffering from a viral infection. Hasenhuttl has a full squad to choose from and could pick a similar side to the team that beat Tottenham Hotspur.