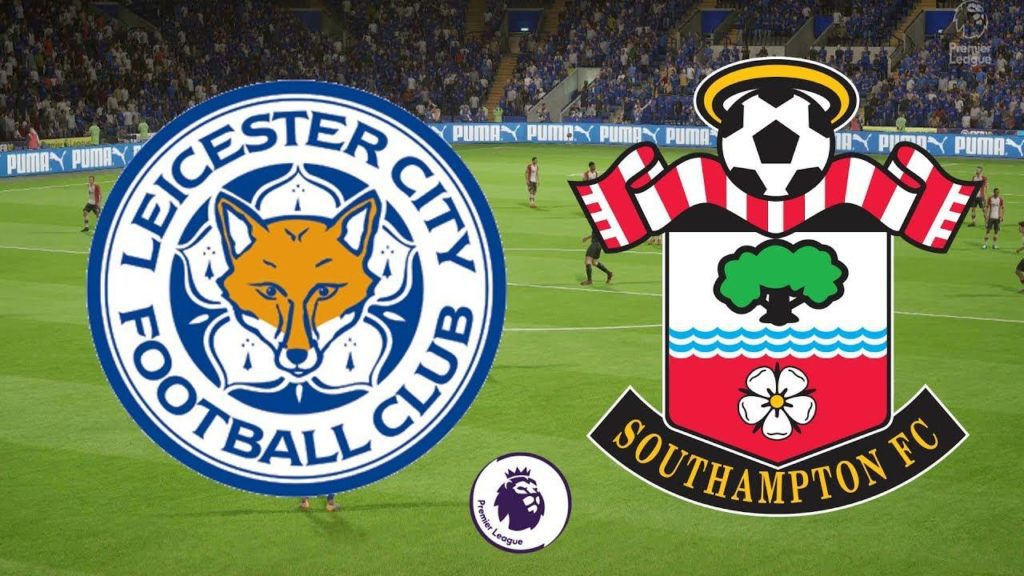 The games come thick and fast as we reach the half-way point of the season. It is matchday 19 as Leicester City welcomes Southampton to the King Power! Here’s your preview.

This fixture made Premier League history last season as Leicester completely destroyed Southampton by scoring 9 goals without reply. However, a lot has changed since then, especially for Southampton, who have shown massive improvement this season. On the other hand, Leicester hasn’t slowed down either, with the Foxes well in the top 4 race as we complete half of this PL season. Here’s how both clubs’ recent form looks like.

Leicester goes into this game, unbeaten in their last 4. This run includes an impressive win against Tottenham and an impressive point against Manchester United considering the red’s away form. Leicester is still in the top 4 and can go as high as second with a win. Conversely, a loss can mean that Leicester drops out of the top 4.

Southampton comes into this game after a big victory against defending champions, Liverpool. Strangely, the attack has become a tiny worry recently, with the Saints netting just 2 goals in their last 5 games. Yet, an impressive start to the season finds Southampton at 7th place, and could actually break into the top 4 by overtaking their opponents with a big win.

Leicester’s only confirmed absentee is Denis Praet, but James Maddison, Ricardo Pereira, Cengiz Under, and Jaime Vardy will all have a late fitness test and can be deemed “doubtful”.

Like many other clubs, Southampton has an injury crisis, with Jannik Vestergaard, Nathan Redmond, Moussa Djenepo, and Michael Obafemi are all injured. Talisman, Danny Ings has tested positive for COVID and can miss out too.

The biggest worry for the Saints will be in-form English winger Harvey Barnes. Barnes has 5 goals this season, including two very important equalizers against Manchester United and Crystal Palace. Barnes will go face to face with another promising young Englishman, Kyle Walker Pieters. The winner of this face-off might be instrumental in deciding the match’s outcome.

Emile Smith-Rowe: The Reintroduction of No.10 at Arsenal﻿
PSG step up efforts to sign Tottenham outcast Dele Alli
To Top