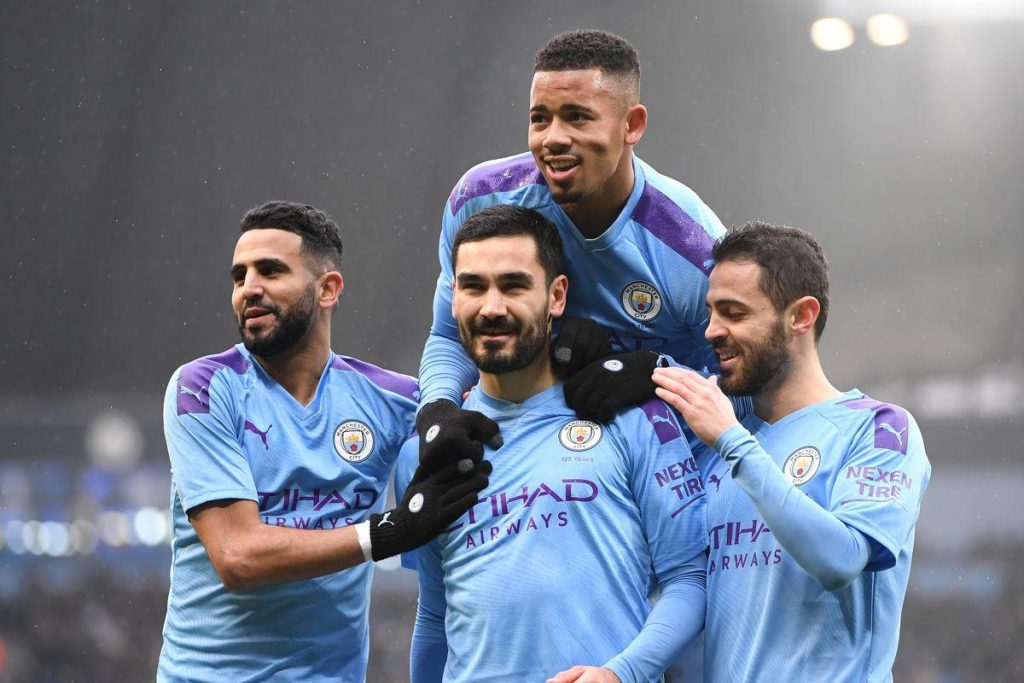 Leicester City will face-off with Manchester City on Saturday in the Premier League at the King Power Stadium.

In the early part of the Premier League season, it looked as if Leicester were really up for a title challenge but the last few weeks have proven to be different story. The Foxes are keen on securing a spot for next season’s UEFA Champions League making this encounter vital.

With the Premier League title realistically behind them, Pep Guardiola will look to turn his attention to the Champions League, where his side travel to Spain to take on Real Madrid.

In the reverse game at the Etihad, Man City recorded a 3-1 victory over their ‘Top Four’ rivals while their last visit to the King Power Stadium saw them lose to the Foxes.

Leicester City have lost five of their last six Premier League matches against Manchester City (W1), winning the other in this exact fixture last season under Claude Puel.

Man City have won two of their last three away Premier League games Leicester (W1) having lost none of their previous five away games there in the Premier League (W3 D2). 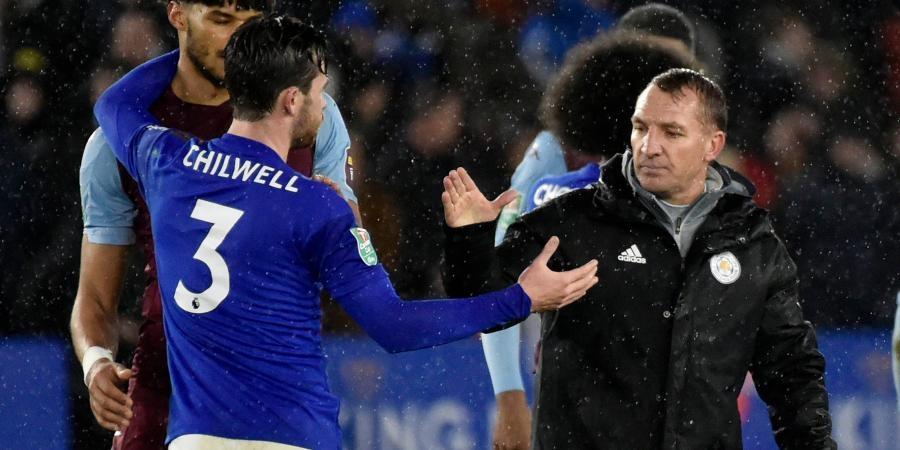 Leicester have drawn back-to-back Premier League games, having drawn just one of their previous 22 in the competition (W15 L6).

In Brendan Rodgers’ first 14 home league games in charge of Leicester, the Foxes conceded just seven goals and never more than once in a match. In their last four at the King Power Stadium, they’ve shipped nine goals, and more than once on three occasions.

Manchester City have lost four of their 13 away Premier League games this season (W8 D1), as many as they had on the road in their previous two campaigns combined (W30 D4 L4). The Citizens haven’t failed to score in consecutive away league games since January 2017.

Brendan Rodgers is unavailable to count on the services of Hamza Choudhury following a red card picked up in the game against Wolverhampton Wanderers in the last game week. Nampayls Mendy and Daniel Amartey are still in the injury room, while Wilfried Ndidi is also a doubt for the Foxes.

Raheem Sterling and David Silva joins Leroy Sane at the treatment table as they hope to be available for the midweek Champions League game Real Madrid. Oleksandr Zinchenko is also available for selection after serving his one-match ban in City’s last game.