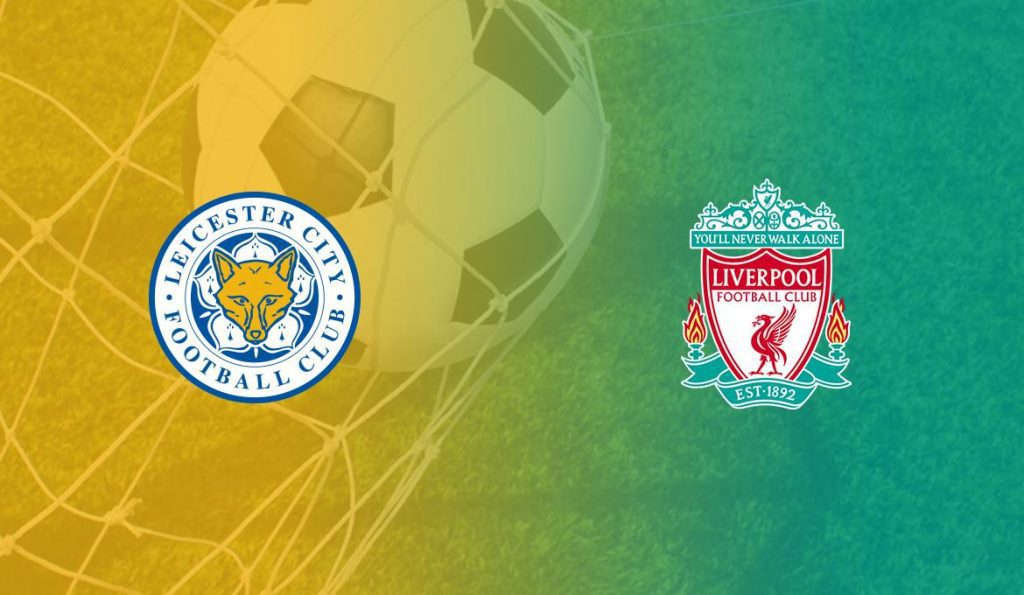 Leicester City will be hoping to continue their quest to challenge for the Premier League title when they welcome Liverpool to the King Power Stadium on Boxing Day.

Leicester City were defeated by Manchester City in what was a fight for the second and third position with the Citizens coming from a goal down to win 3-1. Leicester will be hoping to complicate things for the newly crowned World Champions after failing to close the gap between them.

Liverpool go into this as favorites having only dropped points Manchester United in a 1-1 draw. The Reds were triumphant in their quest to become World Champions having defeated Monterey and Flamengo respectively. Heading into a busy schedule, this is likely to define their season if they are to be crowned Premier League Champions.

Leicester have lost four of their last five Premier League meetings with Liverpool (D1) since winning 3-1 in February 2017.

Liverpool have won their last two Premier League away games against Leicester – they’ve never won three consecutive away matches against them in the top-flight history.

Leicester and Liverpool played on Boxing Day in the Foxes’ title-winning campaign of 2015-16 – the Reds won 1-0 at Anfield, inflicting one of just three league defeats on Leicester that season.

Liverpool have won their last four Boxing Day matches in the Premier League, by an aggregate score of 11-0. They’ve never won five consecutive such matches in their league history. 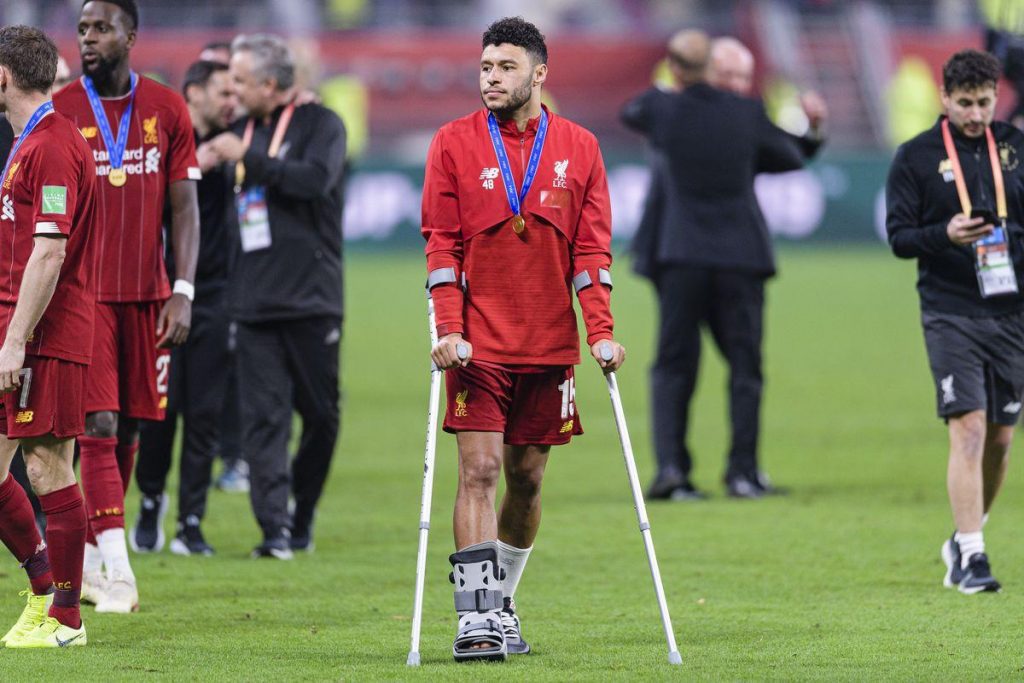 The Foxes could have Harvey Barnes back for the visit of Liverpool after the midfielder was substituted after a clash with Ederson in the previous game.

Alex Oxlade-Chamberlain could miss the festive period after picking up an ankle injury in Qatar. Dejan Lovren, Joel Matip and Fabinho are also still sidelined through injury. 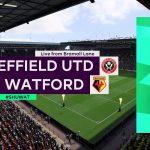 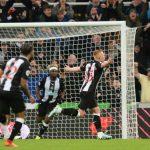 Newcastle to Upset Manchester United in the Reverse Fixture?
Leave a comment