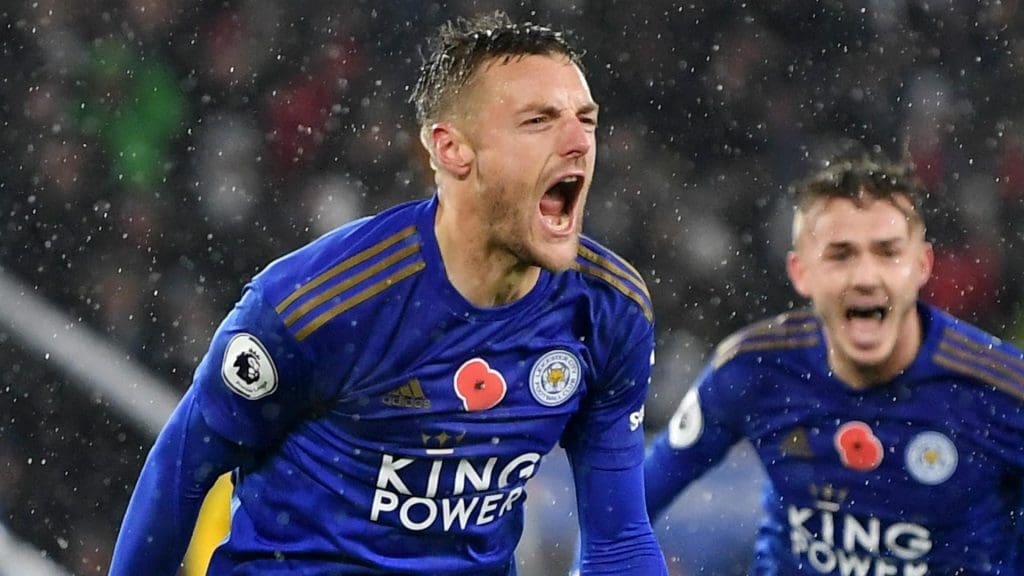 Leicester City will be aiming to grab their seventh consecutive win in all competitions when they welcome Everton to the King Power Stadium on Sunday.

The Foxes who are second on the table and need to pick up all three points to stay within the reach of leaders Liverpool while Everton lie 16th having lost seven of their Premier League games this season.

Having secured nine wins and two draws already,Brendan Rodgers’ side have 29 points, eight behind Liverpool heading into the weekend.

The Toffees on the other hand are four points above the relegation zone, although just four points separates them from sixth-placed Sheffield United – an evidence of how close things are on the table. The Everton boss is under so much pressure after a poor start and a defeat to Leicester could likely be the end for him.

Everton have kept just one clean sheet in their last 13 Premier League meetings with Leicester (W5 D4 L4), a 2-0 win at the King Power Stadium in December 2016.

None of the last eight Premier League meetings between Leicester and Everton have been drawn, with both sides winning four apiece. Before that run, Leicester had only won four of their previous 30 top-flight meetings with Everton (W4 D14 L12).

Leicester are looking to win six consecutive top-flight matches for the first time since their club-record run of seven in March 1963. They’ve won their last five in the Premier League by a combined score of 17-1, keeping a clean sheet in each of the last four.

After losing five of their last six Premier League home games under Claude Puel, Leicester have lost just one of their subsequent 12 at the King Power Stadium (W9 D2), with the Foxes unbeaten at home so far in this campaign (W5 D1).

Jonny Evans has been declared fit by the gaffer after being forced off last weekend against Brighton. That leaves Rodgers with a full squad to take on Everton.

For Marco Silva, Fabian Delph, Morgan Schneiderlin and Theo Walcott are all doubts, whilst Seamus Coleman will definitely be unavailable. Bernard, who has returned to training won’t be fit in time for the contest.