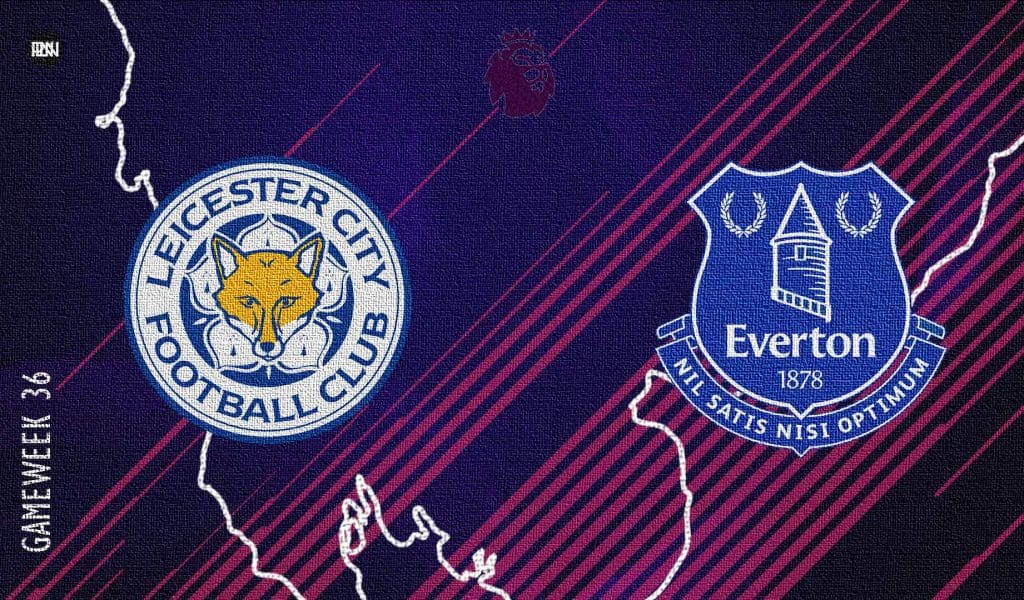 The 2021/22 Premier League season is soon approaching its end, as we turn our attention to Gameweek 36 of 38. This weekend sees Leicester City welcome Everton to the King Power Stadium.

Leicester City have not had the best of seasons, failing to match the heights they reached in the previous two seasons. The 19/20 and 20/21 seasons ended with two consecutive top 5 finishes but will have to settle for a mid-table finish this season. Luck has not always been on their side, with Brendan Rodger’s squad hit with injuries consistently throughout the season. They have not been able to string a run of positive results this season, and the end of the season cannot come sooner for Leicester fans. They are almost certainly out of any European spot this season, with the Foxes also failing to get anything out of their Europa League campaign and were relegated from the competition to the Europa Conference League.

It was a heartbreak for Leicester City in their last game, in the Europa Conference League semi-finals second leg in the midweek. The Foxes fell prey to Jose Mourinho’s AS Roma side, as an early Tammy Abraham goal saw the Italian side take a 1-0 lead on the night and 2-1 lead on aggregate. Leicester tried their level best but could not penetrate the Roma defence, as they bowed out of the tournament. That defeat meant that the Foxes are on a six-game winless run since they beat PSV in the quarter-finals of the Conference League in mid-April. Brendan Rodgers will hope to rally his troops on Sunday, and finish the season on a high.

Everton were last in action against Chelsea, when they earned three very crucial points at home. The Toffees took the lead early in the second half after an error by Chelsea captain Cesar Azpilicueta saw Richarlison score for Everton. The Toffees then had to rely on goalkeeper Jordan Pickford and their defence to keep Chelsea attackers away, as they held on to the lead to get a very important win. Although that win did not lift them out of the relegation zone, they reduced the gap to 16th placed Burnley and 17th placed Leeds United to just two points. The relegation battle between the three clubs is set to go down to the wire, and Everton’s win will have provided a huge boost to them.

Leicester City and Everton meet again after playing against each other just over two weeks ago. The two sides met at the Goodison Park, where Everton snatched a very late equalizer to salvage a draw and earn a point of paramount importance. Every point counts in a relegation battle, and after their win and Leicester’s current form, the Toffees will be hoping to get another positive result away from home.

Leicester duo James Maddison and Kiernan Dewsbury-Hall returned to the starting 11 in the midweek European tie after missing out on last weekend’s defeat against Tottenham Hotspur and will be expected to feature again on Sunday. Wilfried Ndidi and Ryan Bertrand are both set to remain on the sidelines for a while and will not feature again this season. However, manager Brendan Rodgers has an otherwise fit squad, and he will be looking to name a strong side and get a win to bounce back from their defeats.

Everton manager Frank Lampard will be worried for the fitness of Brazilian forward Richarlison, who limped off in their win against Chelsea last weekend. He is a doubt, but looks likely to make it to the squad in time for the game. Everton will remain without their long term absentees in on-loan midfielder Donny van de Beek, Andre Gomes and Ben Godfrey, who are not expected to return to action for the remainder of the season. Alongside them, Andros Townsend, Nathan Patterson and Tom Davies are also set to miss out on the trip to Leicester.

Arsenal were linked with a bid for James Maddison this summer. He stayed at Leicester, though, and has had a hit-or-miss season. With a great end to the season, he might re-enter the top six teams’ consideration. He is entering a critical stage in his career at the age of 25, as he aspires to play at the best level. During the previous 12 months, his England ambitions have taken a back seat, and he appears to be further away from Gareth Southgate’s mind than ever before. Despite his improved goal threat and excellent form in the Premier League, this is the case. He’s gotten a lot more direct in recent months, and he’s just one goal away from matching his previous best Premier League season return. He is Leicester City’s best goal contributor this season, with 14 goals and 9 assists in all competitions this season. Maddison will be eager to add to that tally against a weak defence on Sunday afternoon.

Perhaps one of the very few Everton players who has played his part perfectly this season, Pickford has been a constant and dominating presence in the Toffees’ lineup. The England number 1 has stood up strong whenever called upon, and has been one of the finest in the league since his move to Everton from Sunderland. His performance against Chelsea earned him a man-of-the-match award, and it was a well-deserved one. The English keeper put his heart and soul on the line as he came up with some astonishing saves to keep Chelsea at bay and keep a very crucial cleansheet in their 1-0 win against the London Blues. If the Toffees survive in top-flight football for another season, Pickford will have played a very integral role in that. His performances have captured the attention of many top clubs, and with Everton reportedly ready to cash in on him to raise funds, he could be set for a big move in the summer.

Everton are in a race to survive another year in the Premier League, and while the Toffees were boosted by their win against Chelsea, they still have a two-point gap to Burnley, whose fortunes have dramatically turned since the sacking of Sean Dyche. The relegation battle between the two clubs, and Leeds United- who have been pulled into that race again after a decent few weeks- seems set to go down to the wire, and it is hard to tell who will come out on top. Everton have to face Leicester City, Arsenal, Brentford, Watford and Crystal Palace, from now till the end of the season, and their run-in is arguably one of the toughest in the league. In contrast, Burnley have got Aston Villa (x2), Newcastle United and Tottenham Hotspurs to contend with, giving them some advantage over the Toffees.

On Sunday afternoon, the Toffees face a Leicester City team who are a shadow of their former selves. Leicester City have nothing left to play for in the season anymore, after a defeat in the Conference League semi-final second leg meant they will almost certainly be without European football for next season. The Foxes are 10 points adrift of a top 7 spot, and winning the European Conference League was their best shot at retaining European nights for next season. They have not shown the same quality of football that they have shown under Brendan Rodgers in the past couple of seasons, and Everton will believe they have a chance to get all three points away from home.

It is no secret that Leicester City likes to play with possession, which could bode well for Everton. Frank Lampard’s side has resorted to defending and counter-attacking the opposition, and they are expected to do the same on Wednesday. Leicester City have been nervy and vulnerable on the counter in recent weeks, more so since defensive midfielder, Wilfried Ndidi was ruled out through injury. Ndidi was the sole cover for their defence, and along with Youri Tielemans made the Foxes organized in defence and attack. Nampalys Mendy has not been up to the same level that Ndidi was, and that has hurt Leicester as their torrid season continues.

Everton will need to go all out for a win, with the Toffees running out of time. They have just five games left to secure top-flight football for next season, and with much tougher fixtures to come up, Everton will need to get the maximum points on Sunday afternoon to put the pressure back on the Clarets.

MUST READ: From cusp of European dreams to about a leg in Championship: What went wrong with Everton? 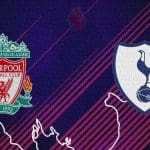 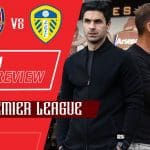