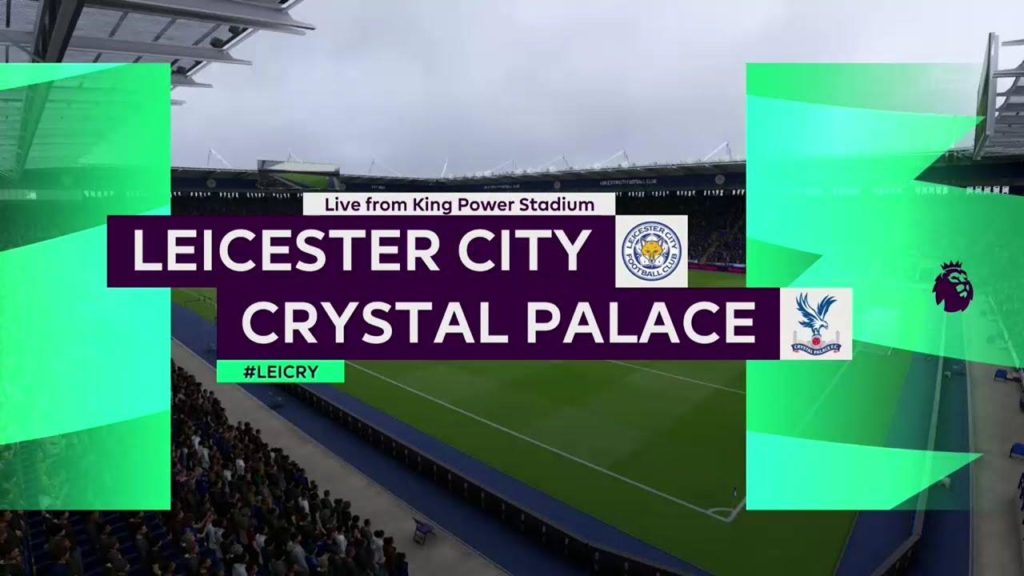 Leicester City will be welcoming Crystal Palace at the King Power Stadium on Saturday 4th July, 2020.

The Foxes started this season with impressive display as Brendan Rodger’s team were showing their ability as a club capable of qualifying for European competition.

Leicester are on third on the table, but since the league restarted Brendan Rodger’s side haven’t won any match, amassing just 2 points from a possible 9 points. Their top four objective is already looking uncertain as Manchester United (5th) and Wolverhampton wanderers (6th) are just three points away from catching up on the Foxes.

Their season has been a tale of two halves so far; in their opening 16 matches they won 12 games and lost just twice, whereas in the next 16 they have won four times and lost seven. 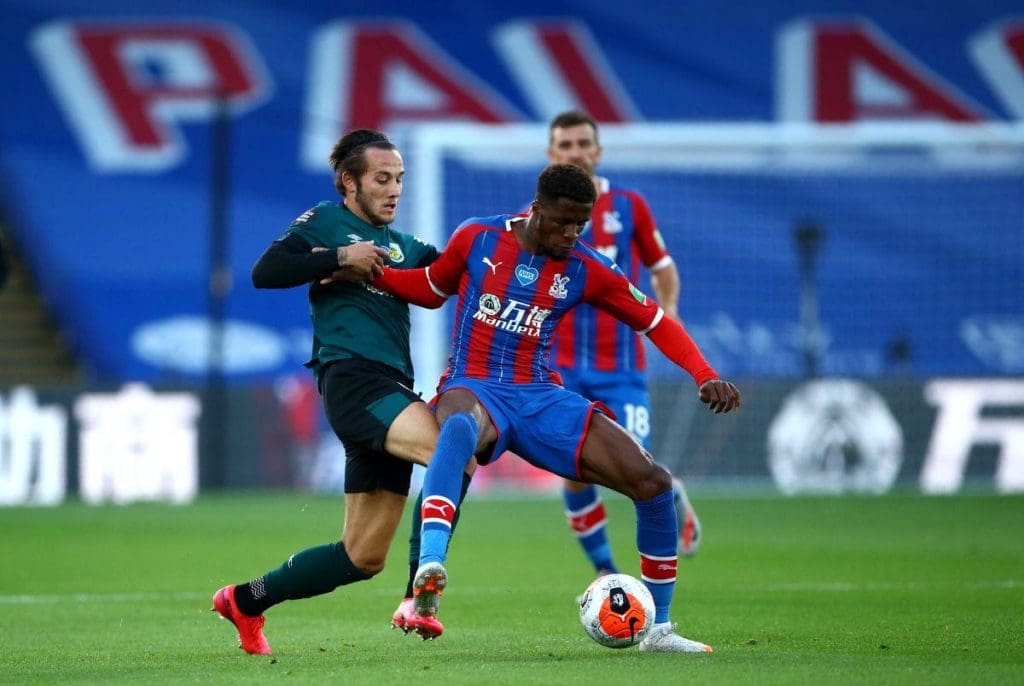 While Crystal Palace who are in 12th position with 42 points will have the opportunity to move into 9th or 10th position if they win their match against the Foxes and any of Tottenham or Burnley lose their next match.

Their defense lapses has resulted them conceding a lot of goals (37). Roy Hugdson’s side are also scoring in front of goals with just 28 goals, only better than Norwich City in that regard so far this season.

Undoubtedly, going into the match against The Eagles, on paper, Leicester have the upper hand. Brendan Rodgers will be counting on their talisman Jamie Vardy who has scored 19 Premier league goals, just on par with Arsenal’s captain Aubameyang. While Crystal Palace have Jordan Ayew to thank due to his 9 Premier league goals contributions so far. 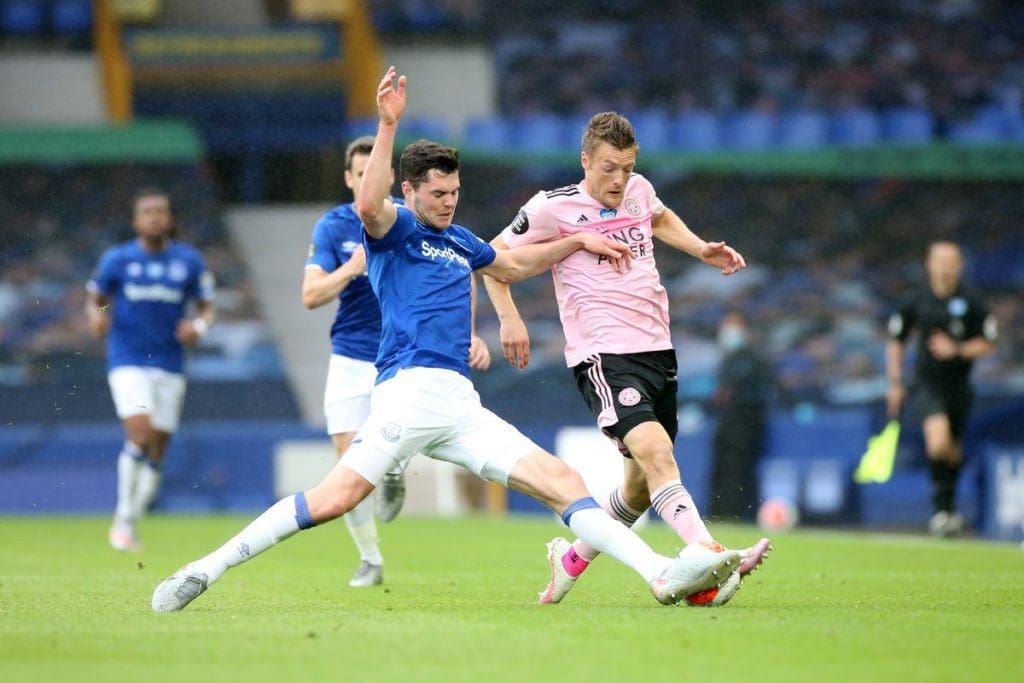 Jamie Vardy have been stalked on 19 Premier goals while also pursuing a milestone in reaching 100 goals, though he failed to hit the back of the net against Everton but starting against the Eagles, Vardy will look to be more inspired in achieving the milestone.

On the injury front, Brendan Rodger’s will be without injured Daniel Amartey and Ricardo Pereira who is being replaced by Justin.

Palace are still without Christian Benteke as he continues to nurse a thigh strain. While Martin Kelly, Jeffrey Schlupp and James Tomkins are all sidelined.

Manchester United weighing up move for Ismael Bennacer
FPL: Time to move on from Jamie Vardy?
To Top