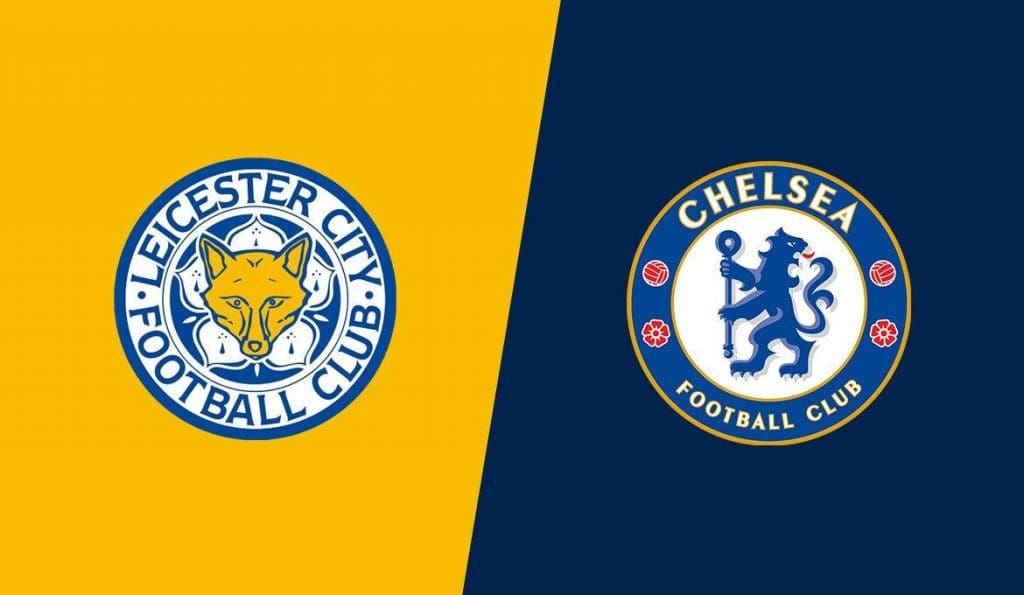 Kicked out of the Carabao Cup on Wednesday night, Leicester City will return to Premier League action on Saturday when they welcome Chelsea to the King Power Stadium.

Brendan Rodgers having enjoyed a stellar start to the season have somehow struggled to replicate such performances. Before winning 4-1 in their last Premier League game, the Foxes had lost two back-to-back games in the top-flight against Southampton and Burnley respectively.

Chelsea on the other hand, had lost to Newcastle United at the St James’ Park before settling for a 10-men Arsenal side in their last Premier League outing. 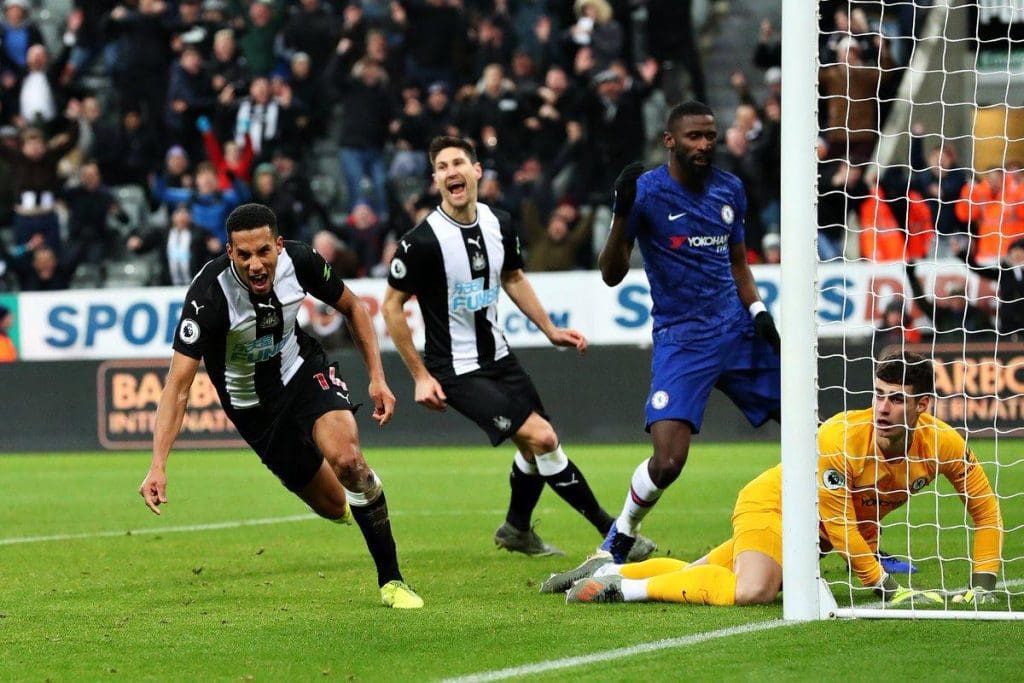 The Blues are eight points behind Leicester City and a win over the Foxes will only reduce the point gap between the two. Leicester will also have the chance to go back to second place with a win over Chelsea.

Both teams are yet to make any signing in the winter transfer window, leaving Rodgers and Frank Lampard with the same options for the encounter.

Leicester City are unbeaten in their last four Premier League games against Chelsea (W1 D3), their best run since a run of five without defeat between April 1999 and February 2001.

Chelsea have won five of their last seven Premier League away matches against Leicester (D1 L1), with their only defeat in this run coming during Leicester’s title winning season in December 2015.

No team has won more away Premier League games against Leicester at the King Power Stadium than Chelsea (4, level with Liverpool and Spurs). 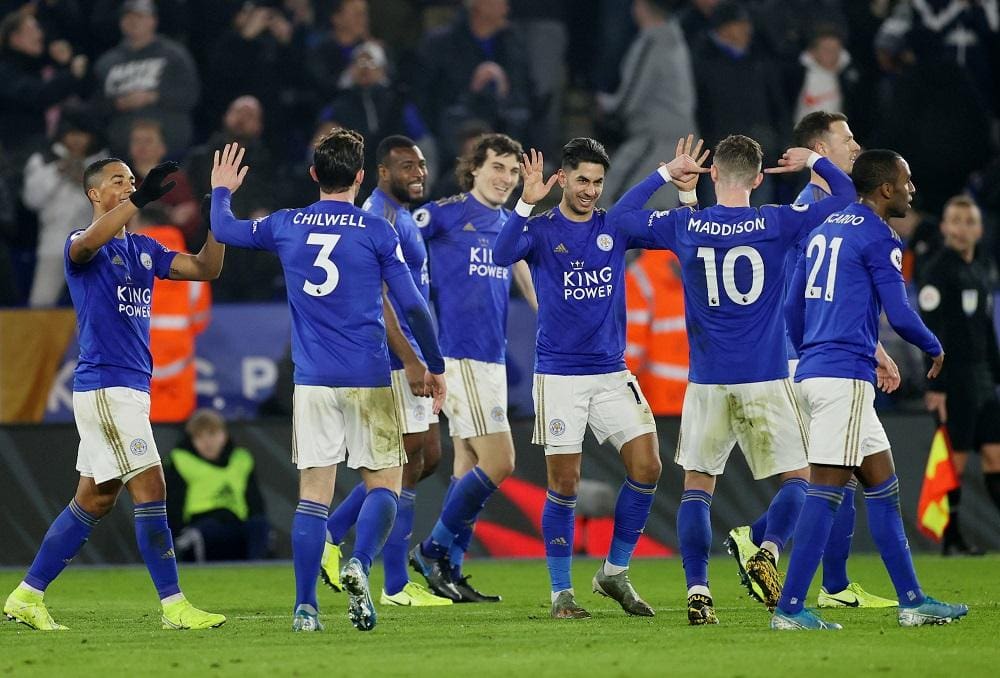 The home team has won none of the last six Premier meetings between Leicester City and Chelsea (D3 L3), with the last home win coming in October 2016 when Chelsea won 3-0 at Stamford Bridge.

Leicester have lost two their last three Premier League home games, though they did win 4-1 against West Ham last time out. The Foxes had lost just one of their previous 15 at the King Power Stadium (W11 D3).

After Jamie Vardy returning from injury during midweek, Rodgers has a full squad at his disposal for the visit of Chelsea, he should get the nod over Kelechi Iheanacho.

Reece James could return to the Chelsea set-up, with Cesar Azpilicueta moving to the left-back position. Tammy Abraham will assessed before kick-off while Christian Pulisic remains sidelined.