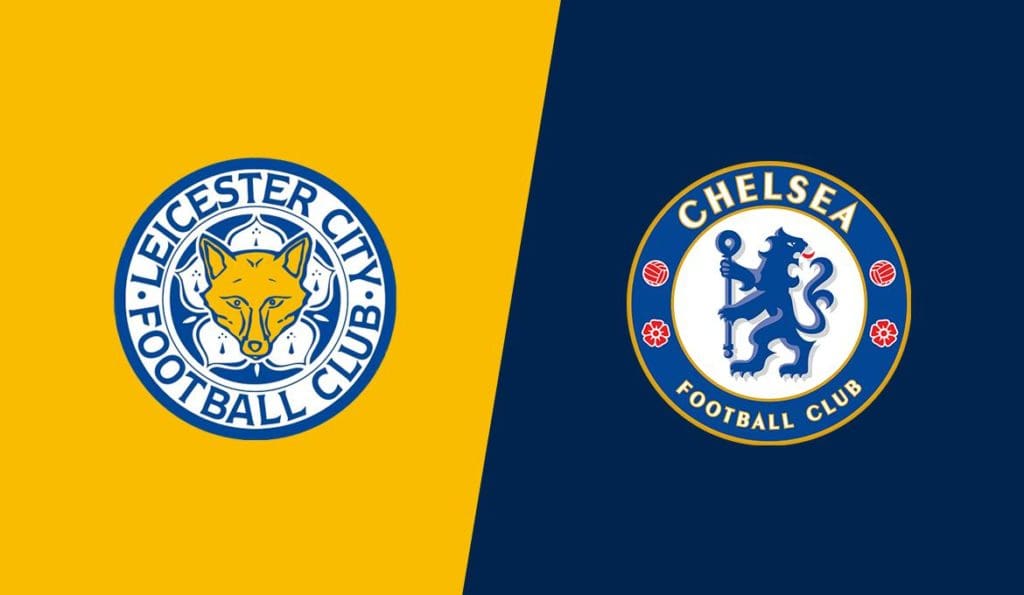 Having seen the Premier League return on June 17, the FA Cup is next in line to be hitting the screens of English football lovers.

Sunday will see Leicester City host Chelsea at the King Power Stadium in their quarter-final clash, with a place in the final four up for grabs.

The Blues beat Nottingham Forest, Hull City and Liverpool en route to reaching this stage of the competition. Frank Lampard’s side six goals in the process while conceding just one.

Leicester on the other hand defeated Wigan Athletic, Brentford and Birmingham City to progress fo the last eight of the tournament. The Foxes also scored four and kept three clean sheets in their previous round of games.

In the two games both teams have met in the Premier League this season, none have been able to record a win – with the games ending 1-1 and 2-2 respectively.

Ricardo Pereira’s season looks to have ended prematurely and is out of the FA Cup tie, while Ghana international Daniel Amartey continues his recovery from an ankle operation in January. Brendan Rodgers will once again trust the young James Justin to fill in the void at right-back.

Frank Lampard is set to be without defender Fikayo Tomori, while Callum Hudson-Odoi is not expected to be match fit for the contest. Jorginho could be entrusted to a starting spot, he is yet to receive any minutes since Premier League resumed.