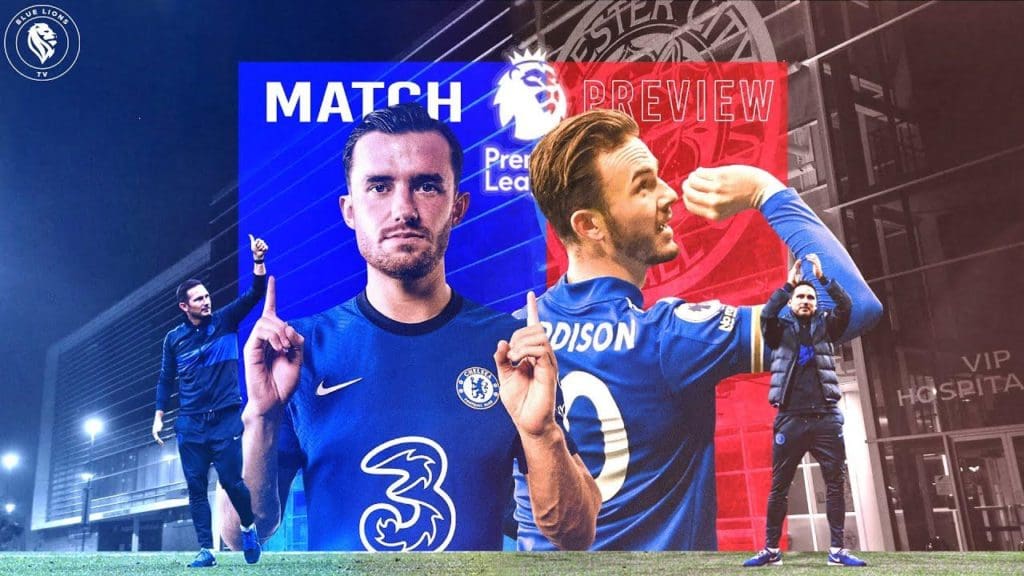 Leicester squad who remains unbeaten in 2021 will face Chelsea’s side who look far from convincing. The mid-week match seems to be the highlight of the week as 3rd placed Leicester side faces the Chelsea squad which lags them by 6 points.

Chelsea have are not in the best of forms but still have managed wins against Morecambe and Fulham which they could never think of losing. But this game against the Foxes seems to be their biggest challenge since the City game where they had one of the worst performances of the season. Big Roman has his gun pointed at Frank’s job which was just saved by Mount’s strike against Fulham as the Blues just edged a 10-man Fulham squad.

Brendan Rodgers’ side was also on the winning end this week as they did beat a rigid Southampton team. They secured a 2-0 victory with goals from Maddison and Barnes. However, the squad still looks to find their utmost best form and they will be hoping for it in this match.

The home side will be relieved as Brendan confirmed the availability of Vardy for the big match. Also, Ricardo Periera made a move in the squad for the first time this season. Praet now is the only player that is no contention for the Foxes.

In the pre-match conference, Lampard confirmed the return of youngster Reece alongside Andreas Christensen. However, French International Kante will miss out due to his hamstring problem. It will be interesting if Lampard continues with Jorginho or gives Billy Gilmour the start he deserves.