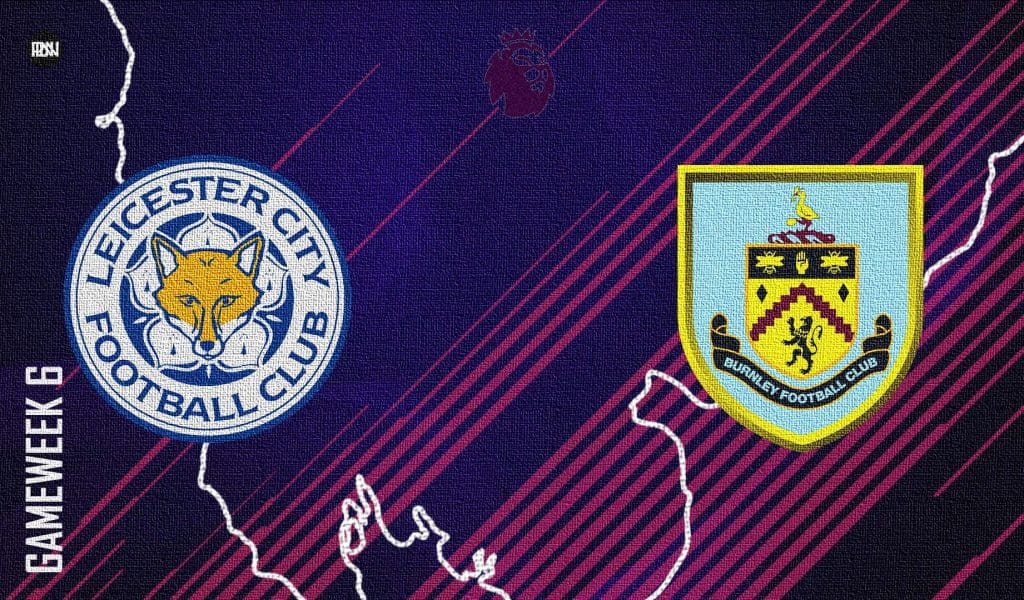 Midweek wins in the Carabao Cup bring a boost of confidence for Leicester City and Burnley as both look to take the winning momentum into the Premier League where both have been struggling lately.

Leicester City have been subpar at best with the results synonymous with their performances. The Foxes have failed to have a sharp tooth when they have been on the attack, with Brendon Rodgers mentioning that they haven’t been able to meet the high standards that they have set for themselves.

It’s not only the hosts, both the teams have looked vulnerable this season, so the pendulum could swing either way.

James Justin and Wesley Fofana are the only two absentees for Leicester. While Jonny Evans was able to see out the win in midweek, Jannik Vestergaard could make a first-team return for this fixture, as will Ryan Bertrand and Timothy Castagne.

Ayoze Perez has also returned from suspension to offer the Foxes greater depth in attack.

Josh Brownhill’s inclusion is a case of concern for Burnley but he is expected to shake it off and make an Arcturus to the first team.

Dale Stephens, Kevin Long, and Connor Roberts also missed the EFL Cup clash, but the latter two are increasing their minutes in behind-closed-doors games and could return soon.

Leicester have had an underwhelming Premier League start as Rodgers witnessed his side go down to a surprise 2-1 defeat against Brighton & Hove Albion last week. The Foxes have already lost three times in five outings in the Premier League, something that is unfamiliar to their starts in the past couple of seasons. Brendon Rodgers wouldn’t mind the easy victory in midweek, it was just what was needed to live the spirits in the Foxes’ dressing room.

The hosts currently sits 12th in the league, which one would assume gives them plenty of time to cover the gap. They have been far from convincing, however, with narrow victories over Wolverhampton Wanderers and Norwich City being the only wins of their Premier League campaign. Furthermore, three of Leicester’s last four home games in the Premier League have ended in defeat.

This game could go stale pretty quickly if Leicester fails to open the locks of Burnley, who can be as rough as the locks come. Overall this game would be heavily dependent on what Leicester’s game plan, an early goal would allow them to dictate the pace of the game however if they go into halftime with the scores level, they may end up chasing a win but ultima failing.

The Belgian hasn’t been as involved in the goals as Leicester would’ve hoped but this is exactly the type of game where Tielemans thrives. He will allow Leicester to keep possession in crucial areas, and if he can find a bit of space for himself, there won’t be any surprise if he meets one of the forwards’ runs with a delightful pass. Tielemans’ presence will also be crucial in maintaining a lead the Foxes do manage to get one, keeping Burnley at arm’s length and not letting them have much of the ball.

After his heroics in midweek, Jay Rodriguez has surely earned a spot in the starting lineup, either instead of Ashley Barnes or alongside him. Rodriguez got all the four goals for Burnley in midweek against Rochdale as the Clarets cruised to a comfortable 4-1 win. He will be a crucial part of the Burnley attack again, with it becoming tough for Sean Dyche to leave him out of the team. He could be exactly the kind of player that Burnley needs to prey on a weak Leicester backline.