Leicester City will return to the King Power Stadium for the first time after the Premier League suspension, when they host Brighton & Hove Albion on Tuesday.

The Foxes are looking to make third spot on the table theirs, but they would need to avoid dropping points as they did in their last game against Watford.

Brighton will be coming into this game with a spirited morale after putting Arsenal to the sword in their opener after the enforced break. A 95th minute winner was enough for the Seagulls who came from behind to beat the Gunners.

Talking of late goals, Leicester failed to take all three Hornets over the weekend after scoring late into the game, with Craig Dawson netting an equaliser in stoppage time to make the score 1-1.

With both teams having played a match already, we should see a much intense game at Leicester on Tuesday.

Brighton lost at the Amex Stadium in the reverse fixture in November with a 0-2 scoreline, as Ayoze Perez and Jamie Vardy struck for the visitors.

Leicester have taken five points from a possible 15 in their last five games, winning only once during that period. 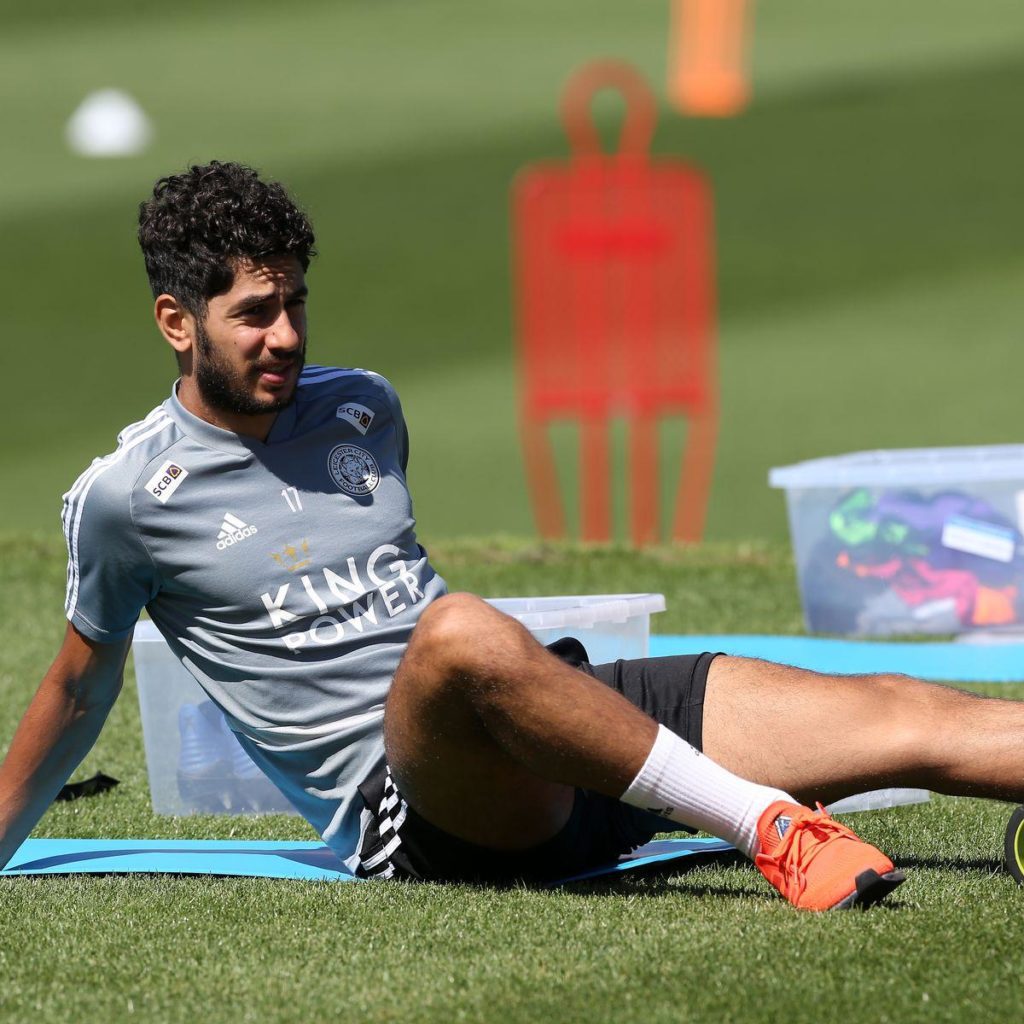 Ricardo Pereira is ruled out of the season, Ayoze Perez should be available after being an unused substitute against Watford. After recovering from a calf injury, Dennis Praet is another option for Brendan Rodgers on Tuesday.

For Brighton, Aaron Mooy sustained an ankle injury in Saturday’s game against the Gunners and Solly March could come into the set up for Graham Potter.