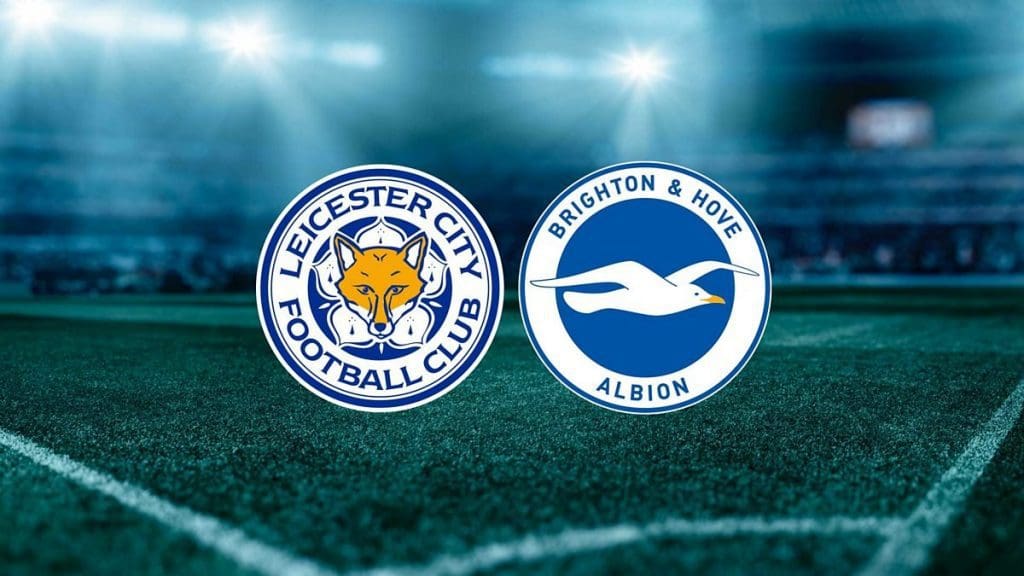 Yes, we enter into the business end of the League Cup as 16 teams will now go against each other to get the first trophy of the season. From this phase of the competition, the likeliness of two top tier teams facing each other rise at a constant rate, and one of the Round of 16 contest now features Brighton and Hove Albion visiting the King Power Stadium to face Leicester City.

The two teams have portrayed a change of their graph of form and this makes the game much more interesting. Leicester after a shaky start to the season are on a winning run of games while Brighton have surprised everyone staying in 5th position in the league, but now have faced tough challenges in their recent games.

Although one can expect many rotations, one can expect a good contest as both teams will be eager to at least get closer to a silverware. Leicester after their FA Cup win last season would love to continue winning trophies but Brighton, if they could actually make it all through, might be heading to their first major trophy after years.

Leicester City will be missing their talisman Jamie Vardy as a precaution. Vardy felt discomfort in his knee and was subbed at the halfway mark in the last Premier League game against Brentford and thus will be missing the midweek fixture. Alongside him, Fofana, Albrighton, Ndidi, and Justin will still remain the absentees for Leicester.

After the Lamptey boost, now Brighton could finally control the midfield with a return of Yves Bissouma, while Welbeck and Steven Alzate still continue their recovery period.

The match features two of the best brains in English Football with Brendan Rodgers going against Graham Potter. Both the managers are in the news for a switch of jobs in the league, as Rodgers is being associated with the job at Old Trafford while Potter could be leading the new era of Newcastle United. But sidelining all the rumours, both will go against each other to move ahead in the further round. One can expect rotations from both ends of the pitches and thus Leicester could add the advantage of squad depth to the already given home advantage.

Leicester just did not pick up from where they left in the previous season and had a wobbling start to the season. But their recent wins against big fishes just proves why they are one of the best teams in the league. They have finally started to execute their plans correctly and the trio of strikers, in form of Vardy, Daka and Ihenacho are just on fire for the team. The brilliance from Tielemans in the midfield has helped the front three to be set free and lead to goal-scoring opportunities. One should not expect any of these big names to start on Wednesday night, and thus the bench will have to prove their strength.

Brighton and Hove Albion sit in the league at a position where no one expected to become this stage of the season. While many predicted them to be in the relegation zone, they sit quite comfortably near the top 4. The credits have to go to the team and the man-in-charge, Graham Potter. But now to actually go and make this a successful season, they will be looking for a good league cup run. This is not at all going to be a handy fixture for the Seagulls as their first team has not been able to deliver in the last few games. Manchester City gave them a reality check this weekend and they will also have an eye on the upcoming fixture against Liverpool and thus the bench will have to step up o the occasion in the midweek clash. Bissouma and Lamptey are definitely big match players and inspiring performance is what one expects from them in this game.

Brendan Rodgers ‘Reluctant to Enter Negotiations’ with Manchester United – ‘Would Prefer’ to take over Pep Guardiola at Manchester City
Are West Ham capable of raising the bar against Manchester City? | Carabao Cup 2021/22
To Top