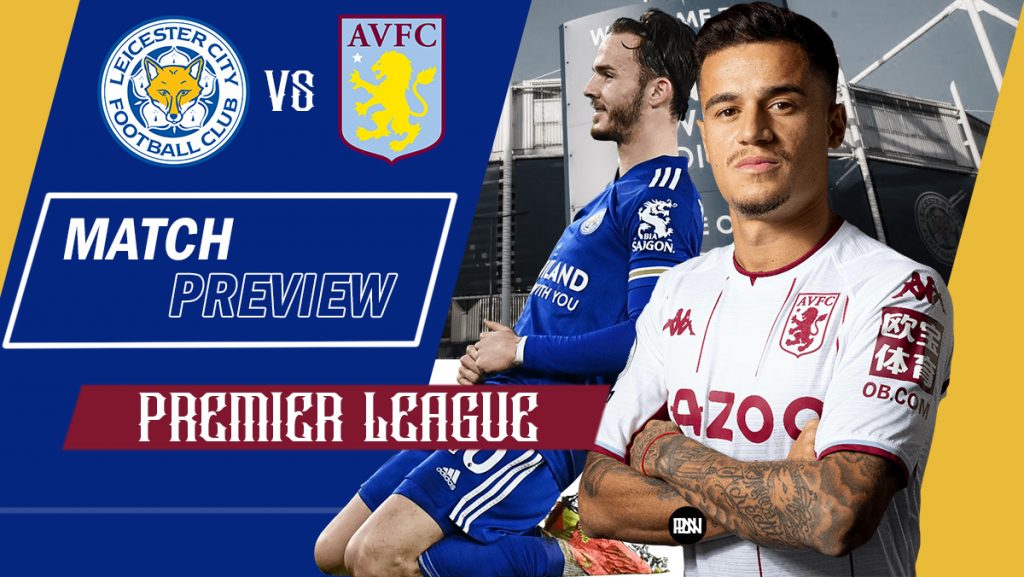 It was heartbreak for Leicester City, as they let Everton’s Richarlison score an extra-time goal to draw the match 1-1 at the Goodison Park while the now 15th place Aston Villa are back in action after losing 4-0 to Antonio Conte’s Tottenham Hotspur.

Harvey Barnes scored an early goal in the fifth minute to see his team win all three points. But as this has been the case for The Foxes this season they could square off the opportunities presented by a weak Everton and the Toffees managed to salvage a point right at the very end. This draw meant only Newcastle with 24 and Southampton with 23 points have dropped more points than Leicester City who have dropped 19 points from winning positions.

This match also saw Brendan Rodgers go up against Steven Gerrard. The pair had previously worked together at Liverpool when Rodgers nearly led a Steven Gerrard led the side to Premier League glory. The former Liverpool captain will be looking to complete the double against his former manager after defeating them 2-1 at Villa Park.

Leicester City will continue to play without their club’s record goalscorer in the Premier League Jamie Vardy, who continues his time out due to a hamstring injury is very unlikely to finish the season. Ndidi’s season is already overdue to medial ligament damage he sustained in the UEFA Europa Conference League against Rennes. Danny Ward and Ryan Bertrand will also not be a part of the 21-22 Premier League campaign as well.

As for Gerrard’s men, Lucas Digne is the only player out with an injury. The newly arrived left-back has now missed seven games due to a shoulder problem. Villa’s first team captain Tyrone Mings will need to be careful as another booking will see him miss the next two games as he has accumulated 9 yellow cards this year.

This clash is between two extremely inconsistent teams this season with both teams hoping to get to the end of the season as quickly as they can. Leicester City have been riddled with injury issues but this does not take away from the fact that they have been extremely poor this season. The FA Cup and FA Community Shields have shadowed the fact that Brendan Rodgers’ side have regressed since the 2019-20 campaign. Defensively his side have gone from average to worse season on season. In his first full campaign, The Foxes let in 41 goals but subsequent seasons have seen the side ship 50 goals and 51 this year with seven more games to go. Wesley Fofana’s presence has been duly missed but the Çağlar Söyüncü and Kasper Schmeichel have been a shadow of themselves this year. The club needs to reinvest in defensive positions if they want to avoid a repeat of this season.

Their opponents Aston Villa are still trying to find their identity under Steven Gerrard. While his tactical imprint has been visible in the 21 games he has managed this year, he still will need some time and investment to completely bring this vision into effect. Aston Villa’s Nassef Sawiris and Wes Edens are extremely ambitious owners and fully committed to Gerrard’s project at Villa. The Midlands will start working on consistency if they want to challenge for UEFA Europa and Conference League spots next season.

Where Leicester City would be without Youri Tielemans is a question that every Foxes’ fan has. The Belgian born midfielder has been the best player in this current team. Youri has missed six games and his side managed to ship 10 goals in that period. Expected to be his last season, Tielemans is ready to leave the club after making 113 Premier League appearances for the club scoring 18 goals and hitting the goal that helped Leicester City lift their first FA Cup. Not much of a defensive player, Youri is probably one of the best box to box players the Premier League has. His side will once again depend on him to secure the three points against Villa.

Arguably Villa’s player of the season, the Polish has had a really good 21-22 season amidst an inconsistent season for the Midlands club. A sound player offensively and defensively, Cash has contributed to 3 goals and 3 assists from the right-back position. Full-backs are extremely important for the way Gerrard’s team play football and Cash has delivered on his manager’s trust. The Polish full-back does not shy from his defensive responsibilities as well completing 4 tackles & interceptions also clearing the ball 2.3 times per game. Cash was also recently rewarded for his impressive performances with a new 5-year deal to ward any interest from Atletico Madrid. 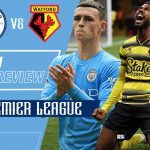 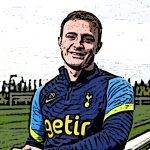