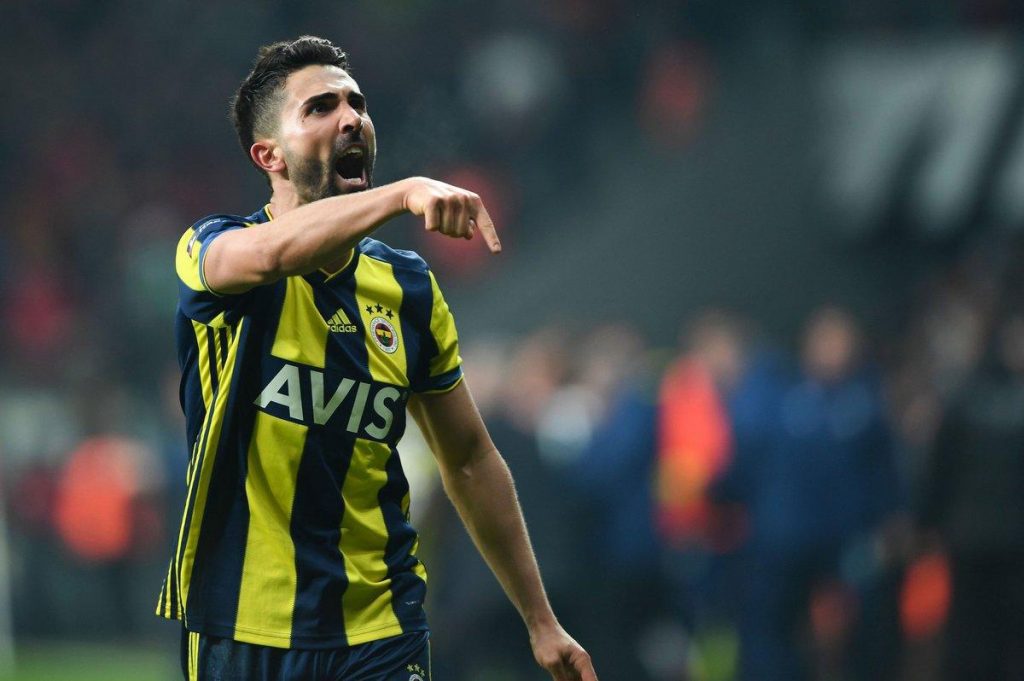 Hasan Ali Kaldırım, a 30-yrs-old Turkish International left back, who joined Fenerbahçe in 2012 on a five-years contract for a fee of €6,750,000, is now taught to be the latest player on Leicester City’s radar, for the possible replacement of Ben Chilwell, who has been speculated to be on the top list of two EPL teams (Manchester City and Chelsea).

Ali Kaldırım is known to possess some good qualities in crossing, passing, holding on to the ball, key passes and concentration.

The 30-yrs-old Fenerbahce captain has so far made 238 appearances for the club across all competitions, scoring eight goals and providing 27 assists. 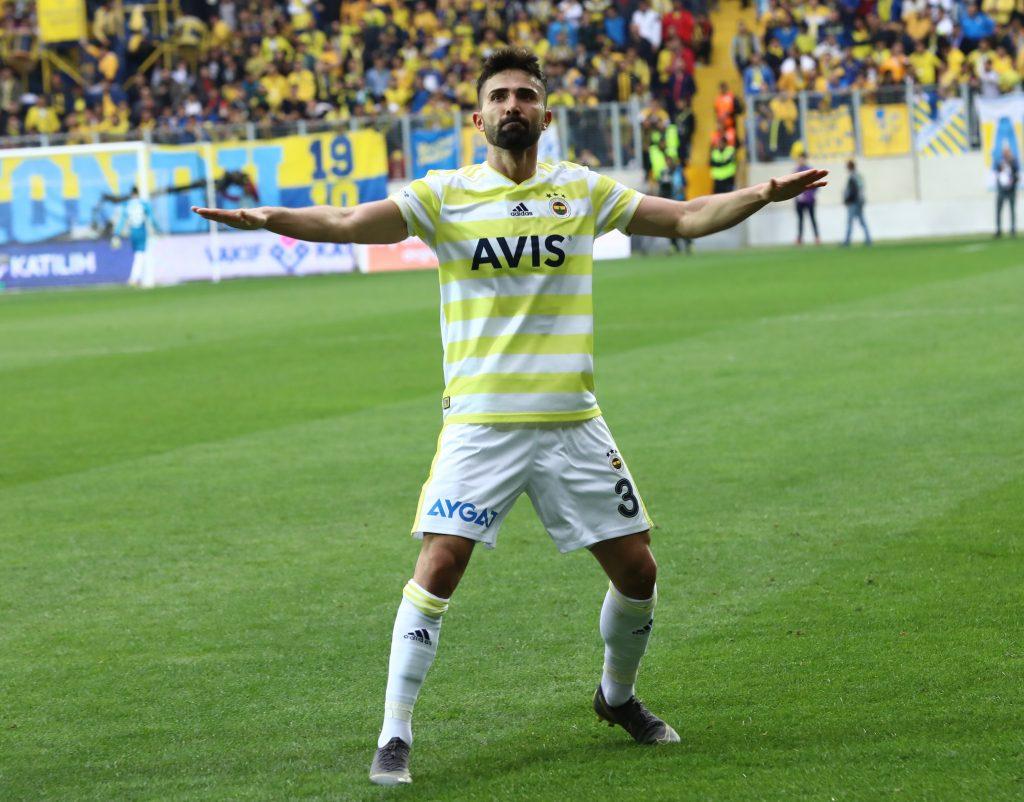 In his current campaign, Ali Kaldırım has been plagued by string of injuries, limiting him to only 12 appearances across all competitions. He has made an average of 1.1 tackles per game, 1.2 interceptions per game and 1.1 clearance per game upon his limited game time.

Kaldirim’s contract with Fenerbahce is due to expire at the end of this season, with the chance of an extension in doubt.

Seeking a new challenge elsewhere will definitely be on his wish list, while Leicester City would also be looking to take advantage of his contract situation at Fenerbahce and sign him on a free transfer during the summer.