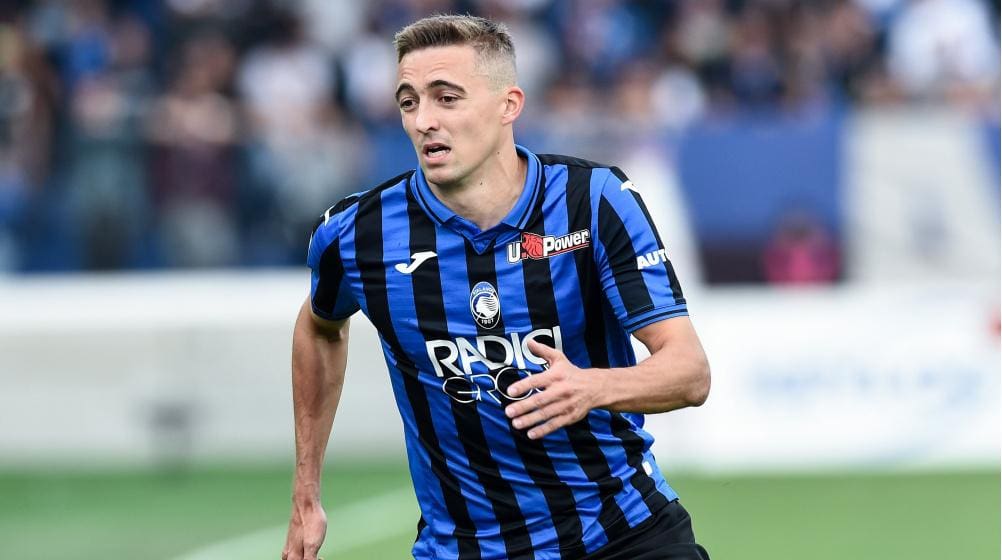 Leicester City are reportedly in talks to sign full-back Timothy Castagne this summer from Atalanta.

The Premier League side sanctioned the sale of Ben Chilwell to rivals Chelsea last week and are now working hard to add cover at left-back.

Ahead of the start of the Premier League campaign, the Foxes are keen to add depth to their squad and have identified Castagne as a possible addition.

Brendan Rodgers’ side are also said to be monitoring the situation of Ajax’s Nicolas Tagliafico and Atalanta’s Robin Gosens, with both players also on their wish list.

However, the Belgium international seem to be at the top of the Foxes list and are working hard to secure a deal before the new campaign gets underway.

Compared to the other two left-back’s, the 24-year-old seems a cheaper option and is understood to be also keen on a move to the Premier League.

Castagne has only one year left on his current deal at the Gewiss Stadium, which is set to be the reason why Leicester are after his signature.

The Belgian who is comfortable playing on either side of the defense was involved in the club’s run to finishing third in the Italian Serie A, while also managing a quarter final place finish in their maiden appearance in the UEFA Champions League during the 2019/20 campaign.

Castagne was involved in three goals in 27 appearances in the Italian top-flight, while also netting once for the club in the Champions League.

Timothy Castagne from Atalanta to Leicester is a done deal. Atalanta are gonna sign Rick Karsdorp from Roma on loan as replacement. 🤝 #transfers #LCFC #Atalanta

Per reports in the English press, the player could likely be available at a fee believed to be £20 million due to having just 12 months left on his current deal with the club.

At age 24, the said fee could be a good price for the Premier League side considering how much players have made moves in recent times – and his young age could give him enough time to develop in the next few years. 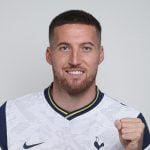 Could Matt Doherty force Tottenham to change formation?
Next Article 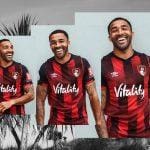