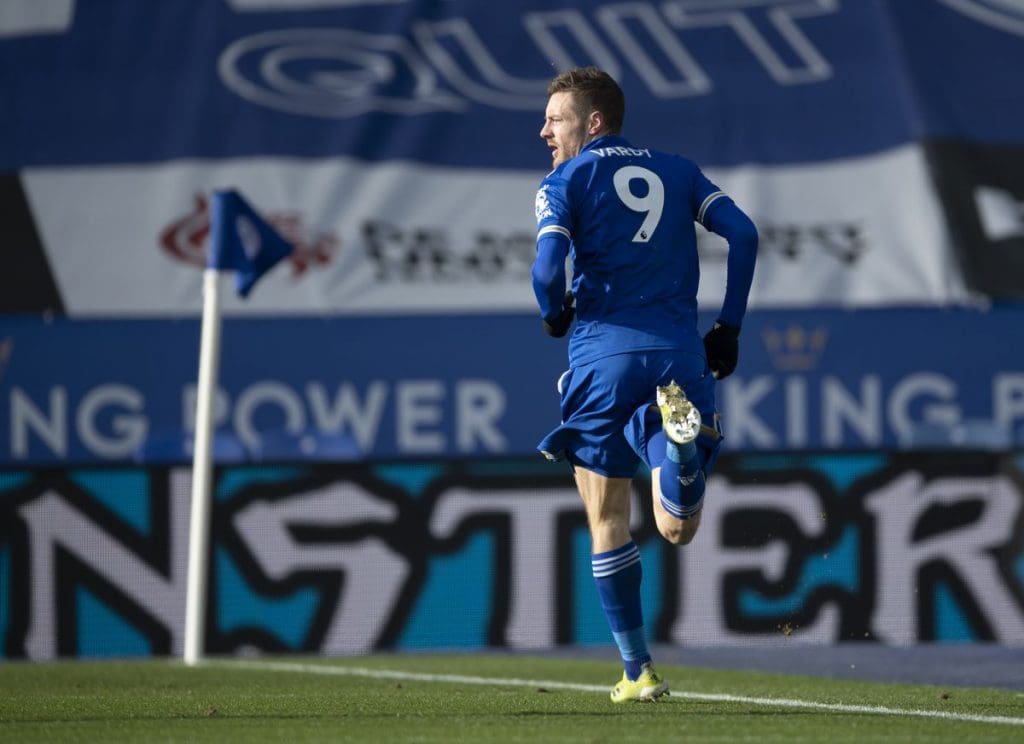 Leicester City travels to Villa Park to face Aston Villa on Sunday to build on their impressive victory against Liverpool last time out.

The Foxes have been part of the hunting pack after going top for a brief moment in December. That was the first time the Foxes had been top since their title-winning season, unfortunately for Leicester, they couldn’t stay at the top after injuries to Jamie Vardy and Maddison, and other key players resulted in Leicester hitting a bad run of form.

But Brendon Rodgers and his team have managed to steer their ship in the right direction, going 4 points clear of Chelsea who sit 4th. The Foxes are currently 3rd and level on points with Manchester United and a win would move them up to second, giving the Foxes a platform to fight off teams that come hunting for the Champions League spots. With Manchester United scheduled to play later on that evening, it gives Leicester a chance to put pressure on United to also come up with a win.

Leicester City found themselves in a familiar position last season, going into the lockdown high on form, but the drop off after the resumption of the Premier League, Leicester dropped out of the Champions League places and weren’t able to qualify and Had to settle for the Europa League birth after Losing out to Chelsea on the Last day of the season. Rodgers would not want a repeat of last year’s story and his team would have learnt from that experience. This weekend’s opponents Aston Villa Got the better of Leicester at the King Power and would want to put things right this time around.

Wes Morgan, Praet and Castagne are all on the injury List and will miss the trip to Villa.

Youngsters Fofana and James Justin are also Struggling with injuries and will not feature against Aston Villa.

With Players still joining the injury list, it will be a tough trip for Leicester, but the Foxes did manage a League doubles over Aston Villa last season, and with players like Pereira  Amartey and Ndidi returning from injury at the right time, Leicester are building a Team with incredible depth.