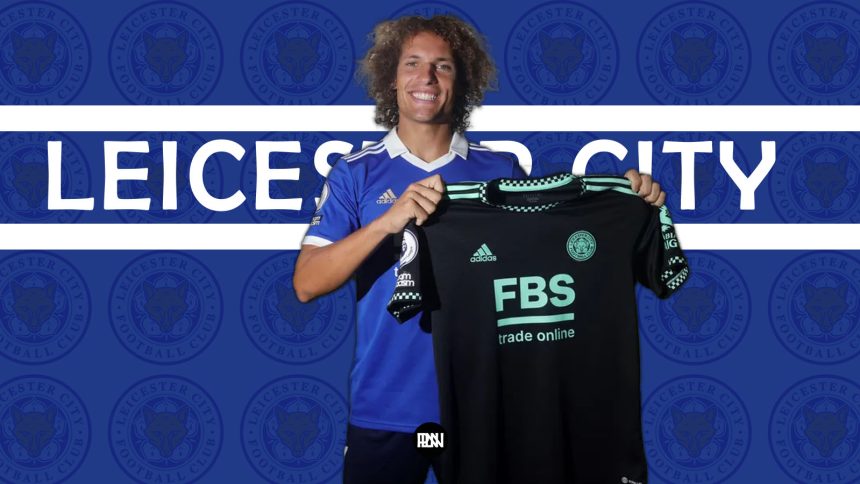 Leicester City have identified 24-year-old Reims centre-back Wout Faes as a direct replacement for Wesley Fofana in recent days. With the latter having completed his £70m move to Chelsea earlier this week, Faes has been confirmed as the Foxes’ second signing of the summer, with the club having been relatively inactive in the transfer market, hitherto.

Having been with Reims since 2020, following an excellent youth stint with Anderlecht, the Belgian international is expected to make the ambitious move to England and the Premier League.

Reims’ player of the season last campaign, the 24-year-old Belgian registered 37 league appearances for the Ligue 1 side – scoring four goals – last season. Having gradually risen through the ranks following his promising academy performances for Anderlecht, Faes emerges amongst the underrated prospects expected to fulfil their potential over the coming years.

Having registered 73 Ligue 1 appearances hitherto, a series of notable performances earned the centre-back his maiden call-up to the national side – making his debut against Poland in the Nations League – earlier this summer. Said to be an intelligent defender prioritising the usage of his body for blocking as opposed to engaging in crunchy tackles, Faes establishes himself as a center-back thriving in clearances and interceptions across the top five leagues.

Although not boasting the most impressive of numbers across aerial duels and pass completion, the Belgian makes up for it in his ability to engage with defenders across the defensive third alongside reading the movement of play during defensive transitions.

Whilst Leicester remain open in their options in recruiting a centre-back – having also registered interest in Amine Harit and Jermaine Boga – Faes has made a move on deadline day. Having endured a challenging start to the season amidst the possibility of losing players due to injury moving forward, a move for the Belgian could provide Brendan Rodgers with quality depth and a centre-back capable of further developing his attributes moving into the season. 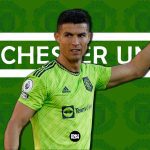 World Football Transfers: Do you need the biggest players to win the League?
Next Article 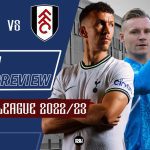