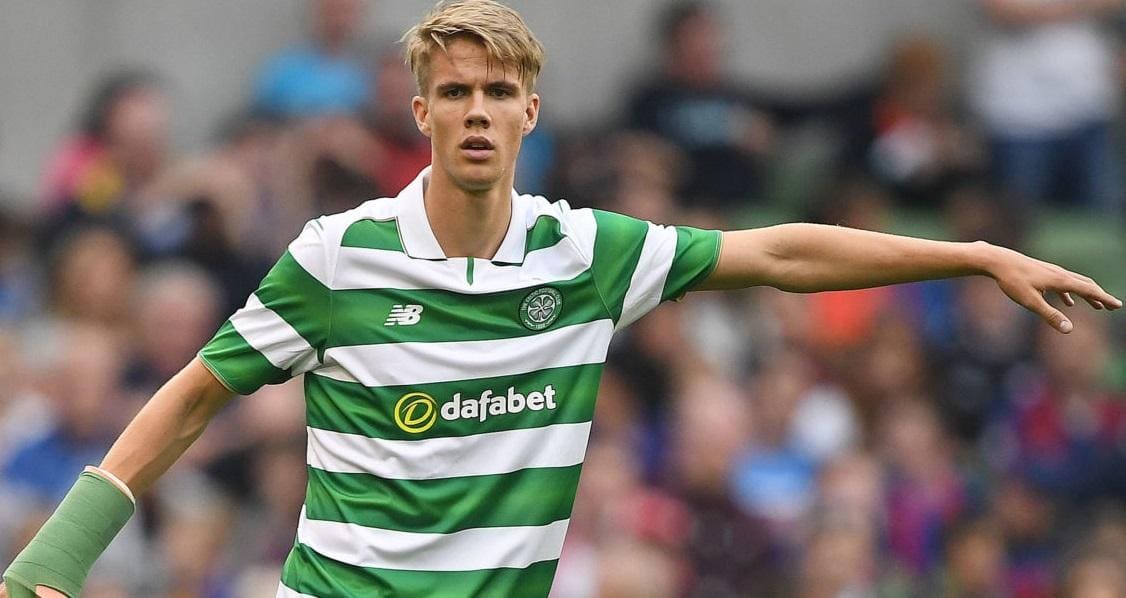 Leicester City are said to be on the verge of scooping another little known sensational defender in Celtic’s Kristoffer Ajer.

Leicester City are known to have a reputable scouts in identifying talents across Europe. With bringing in the likes of Mahrez, Kante, Vardy, Ndidi, their scouting team have earned praises from medias and fans for their ability to spot and recruit talents at a bargain fee.

According to the latest report from the club, Celtic defender Kristoffer Ajer is said to be the Foxes’ latest shrewd recruitment during the summer. 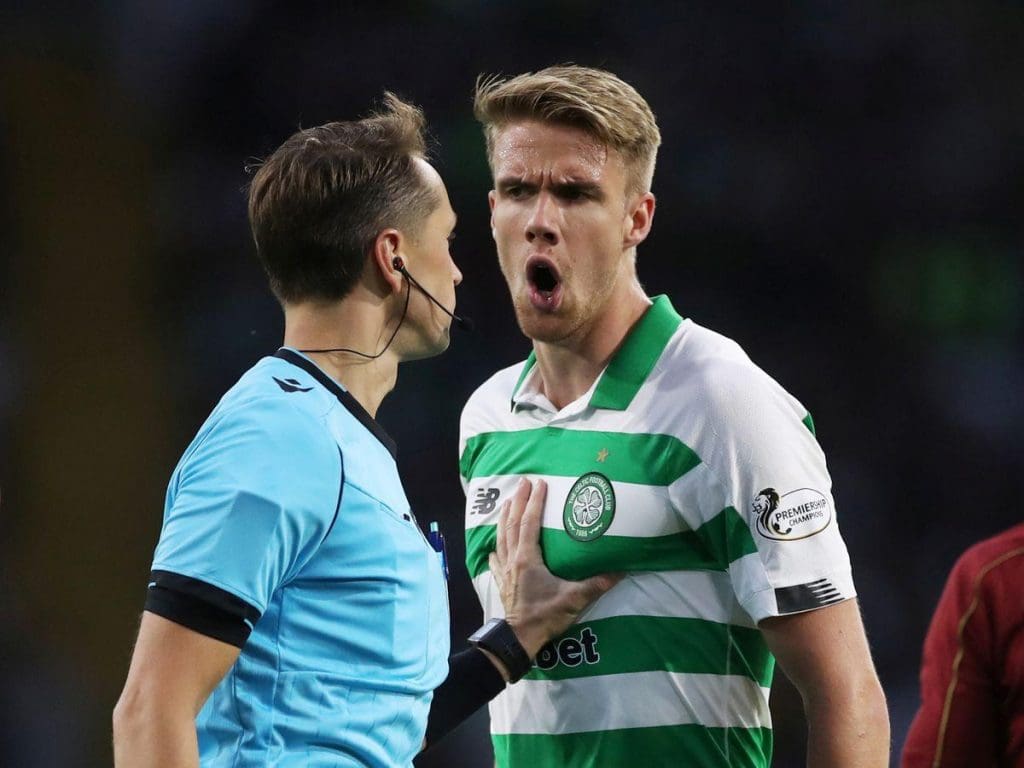 The youngster is a Norwegian international defender, who has been on the books at Celtic since 2016 after he had a successful one-week trial with Scottish club. On 17 February 2016, he signed a four-year contract with Celtic and joined the club in June 2016 for a fee which could rise up to £650,000.

He was loaned to Kilmarnock in January 2017, making 17 appearances before returning to his parent club where he has become a mainstay in central defence.

On 14 May 2018, Ajer penned a new four-year deal with Celtic, which was rightly deserved based on his excellent displays at the defense for Celtic. 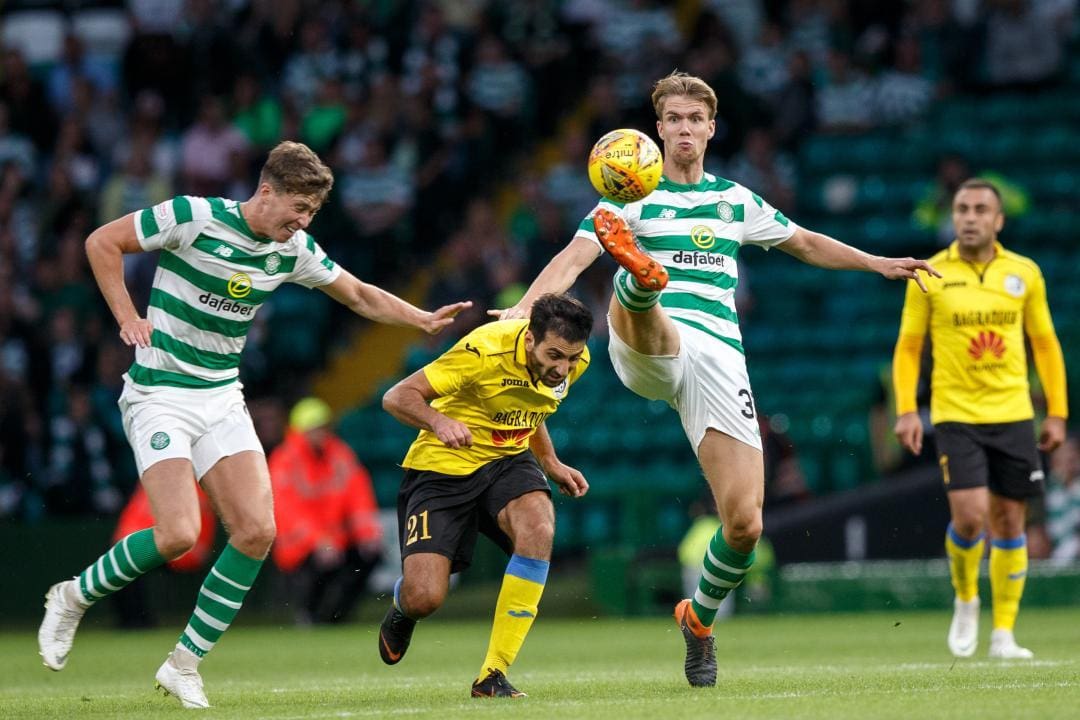 Standing at 6ft 6in tall, he’s always above all other players when it comes to aerial ability and aerial success rate. His commanding figure makes him more difficult to bully off the ball.

Even though he has a weakness when it comes to ‘discipline’, Ajer covers himself in glory when focused on his defending duties. He’s notably very strong at tackling (where he has had a success rate of 76.2%) and aerial duals success rate of 64% this season. 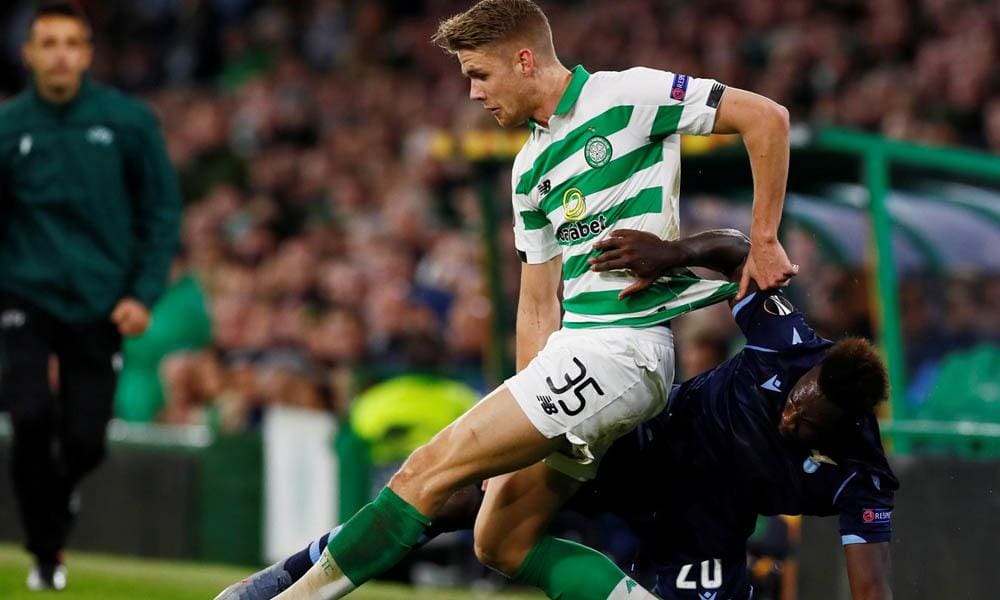 LOOKING AT HIS STYLE OF PLAY: Kristoffer likes to play long balls, tackle and cause counter attacking threats with a string of an intelligent forward pass to turn defense into attack within a split of seconds.

His 82.9% pass success rate this season has been useful in causes numerous counter attacking threats and it has been notably praised, acknowledged and also useful in retaining possession from the back.

His passing and tackling abilities are believed to be two of his major attractions, which has now attracted the attention of Leicester City’s ‘eagle eyes’ scout.

The Foxes looks to be thin in option at the back and with the uncertain surrounding Fuchs future at the club, the ‘young Norwegian giant’ Kristoffer Ajer’s signing might make Brendan Rodger’s defense much competitive and solid next season. 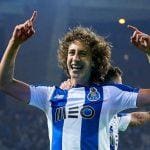 Scout report: Fabio Silva dubbed the next ‘Ronaldo’ on Tottenham’s radar
Next Article 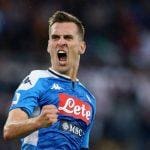 Chelsea on a potential move for Arkadiusz Milik
Leave a comment