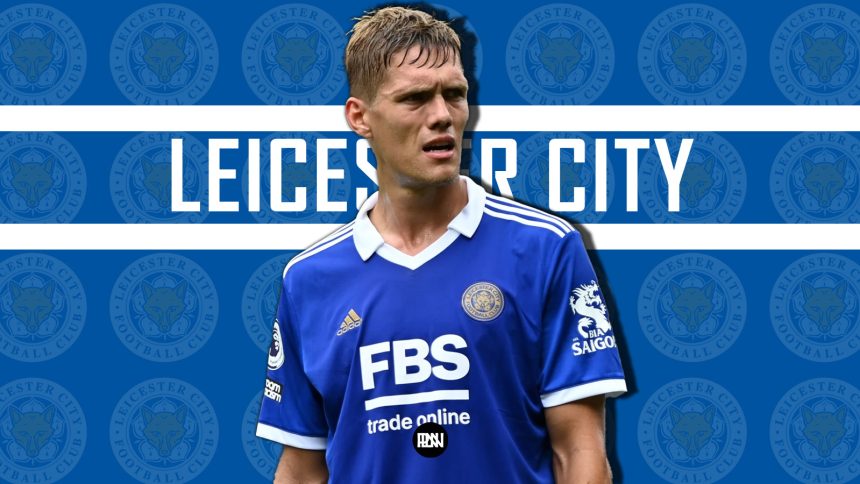 Leicester City have reportedly put a price tag on their Danish defender Jannik Vestergaard, as both the parties seek their future without each other.

The 30-year-old Danish center-back was considered as a “don” of Borussia Mönchengladbach’s defence, but since moving away from the Bundesliga back in 2018 the 6’5 defender has had a dry patch here in the Premier League. Although there are moments at Southampton that caught the attention of many in the prem, overall English Football might have consumed the Dane.

Prior to his move to Leicester, the Saints’ manager Hasenhuttl made a bold admission over the Danish centre-back, he said, “He played a very good Euros. I wouldn’t be surprised if there are offers coming, but I intend to have him this season.” It is clear +that the German would have loved the Dane in his backline, but with a year left on his contract, Vestergaard decided to move on to Leicester, unknowing of what was to come.

Almost a year ago, 30-year-old signed a three-year contract with Leicester City. And since then Jannik Vestergaard has only featured in just 20 games across all the competitions! What has gone wrong? The player targeted by some serious teams like Spurs, is suddenly being pushed aside in the fight for the spot in the playing XI – what really happened? It was obvious at the time, to think that this is not the same Vestergaard who was hailed by the Saints as their “Wall”. But if we dissect the situation, the truth is that he has just been unlucky! Here’s how…

Leicester’s performance dropped substantially last season, not just at the back conceding goals, but also in the midfield, unable to thread passes or to keep the possession per se. And with the unexpected injury to Wesley Fofana, Vestergaard came into even more limelight. This led to an extremely high pressure being built on Dane than usual, and as a result, he became a mere shadow of his past self.

Throughout the 2021/22 Premier League campaign with the foxes, Vestergaard registered only 10 appearances to his name. Not to mention that the stats he mustered were rather average for the standards he had set for himself. With an average of just 1 successful aerial dual won per game, and averaging a total of 1 interception per game- these stats were accompanied by a rather minimal overall match rating of just 6.4, which was way below the bar.

At 6’5 (1.99m), Vestergaard is surely one of the tallest defenders in world football, giving him the advantage of winning more aerial duels than anyone. Being a threat in the air or on the ground while tackling and even intercepting, Vestergaard has surely got these benefits over the other “not-so-tall” defenders.

Although most of it comes from his time at Gym, still, Jannik Vestergaard is as tough a nut to crack in a one-on-one situation as any striker would not want to come face-to-face against him. And it is not foolish to think that his time at Bundesliga must have aided him to enhance his upper-body strength, considering he had to face strikers like Lewandowski, Weghorst, etc. for a living.

If you have Vestergaard in your team, do not be surprised to see him making Matip-esque runs forward whenever he sees the opportunity. Yes! The Dane has got it in his locker to rifle one past the opposition’s keeper or even has the heading prowess to seize an opportunity in a dead-ball situation.

The 30-year-old defender has got a really high pass success rate, not just with short passes but with long lofty passes as well. Just like Liverpool’s Dutch defender produces those pinning passes forward, the Dane can do just that whenever the situation demands it out of him.

A chance to revive his career?

As reported at the beginning of the article, Leicester are ready to let go of their defender but only if a right bid comes knocking in their way.  They have put a mediocre price tag of £12 million, given into consideration the experience Vestergaard shares.

Leicester City have put Jannik Vestergaard up for sale at £12million – with the Danish centre-back keen for more game time to boost his World Cup chances. Vestegaard is said to prefer a loan move. [Daily Mail] pic.twitter.com/zzWmUCamku

A move away could prove fruitful for Jannik Vestergaard as he has just not found the right footing in Leicester, and it seems to have affected him. Although there were offers for him in the past week from Fulham, but according to the reports from different sources Vestergaard is believed to have rejected a move to the Craven Cottage. Only he knows, what might have been the reason behind the call!

However, one thing is clear the moment he will get his desired call-up he will surely move away from the King Power. Not only for the sake of it, but also to push the revival process as he has some standards and much higher bars to meet. Everyone goes through a dry patch where they are not able to do anything, but it is the willingness and the conscience to come out of that spell which matter the most. And Vestergaard will have to find that moment, sooner rather than later. 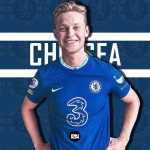 Is Harvey Elliott the solution to Liverpool’s midfield crisis?
Leave a comment