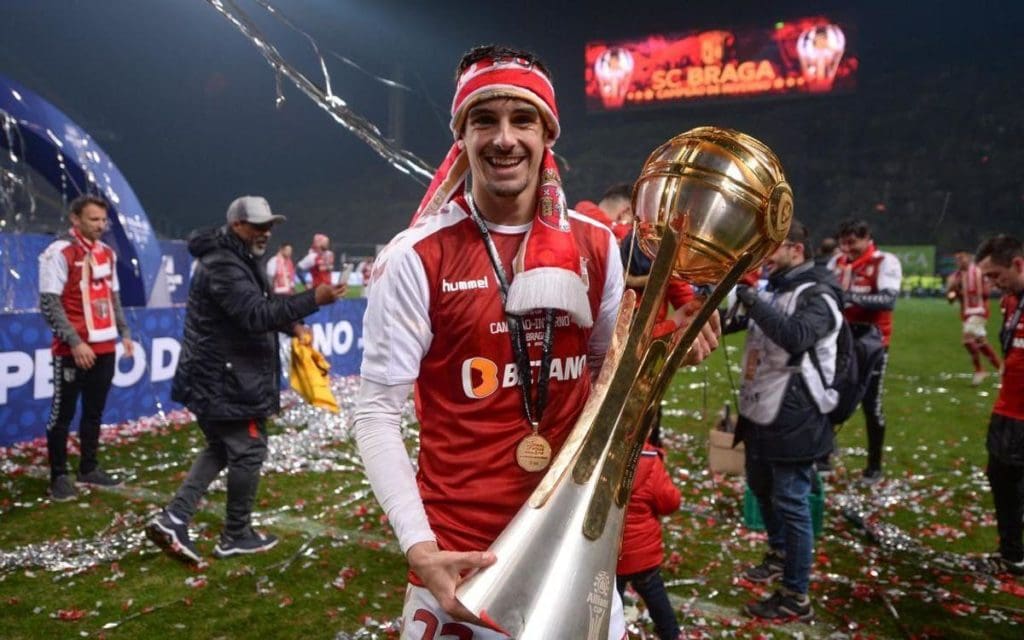 Leicester City are reportedly interested in taking Francisco Trincao from Barcelona in the summer transfer window.

The Premier League side are believed to be offering to take the Barcelona youngster on a two-year loan deal with the obligation to buy for for £45 million.

The Spanish outfit announced the signing of the player in January after agreeing a deal worth £27.99 million with Portuguese side Braga.

The player is due to feature with the Catalan side’s first team after being allow to continue the second half of the 2019/20 campaign in Portugal.

As a result of the coronavirus pandemic which halted football activities for over three months, the 20-year-old’s arrival at the Camp Nou which was slated for July 1 has been pushed back, following his last game with Braga on July 27.

The English club that is trying to get Francisco Trincão from Barcelona is Leicester.
The first bid was a loan with obligation to buy for €50M total.
Still no agreement with Barça and many clubs interested – but talks are on. Atalanta not in the race atm. 🇵🇹🔵 #LCFC #Barça

However, English outlet The Guardian are reporting that the Foxes have offered the Catalan giants an opportunity to make a quick profit on the attacker.

Trincao is one of the most promising stars hailing from Portugal and at just 20, there is optimism around his future.

Should Quique Setien’s side decide to sanction the loan plus obligation to buy offer from the Premier League team, Trincao will leave without making an appearance for the club, despite having a contract until June 2025 and a buyout clause of over £450 million.

Barcelona are hoping to raise money through player sales, with Ousmane Dembele and Philippe Coutinho all available transfer according to reports.

Leicester are not the only side said to be in the race to sign the Portugal youngster, with Italian sign Atalanta also believed to be making attempts to bring take him to Italy this summer.

A left-footed who loves to play out from the wings, Trincao contributed to 16 goals in 27 appearances for Braga in the Portuguese league – scoring eight times and providing three assists as they finished third. 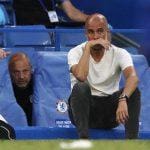 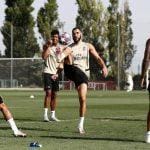